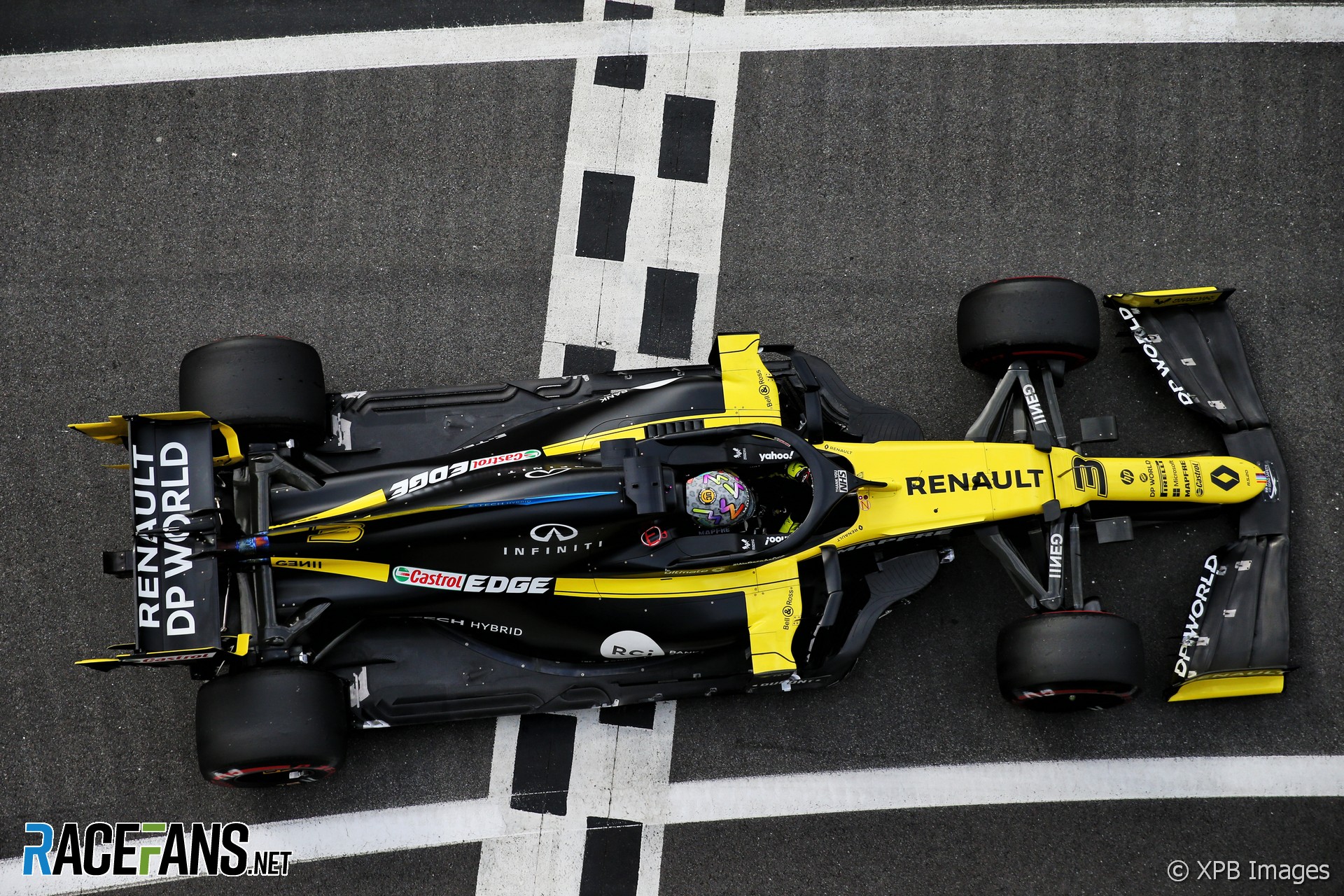 The FIA confirmed “team personnel of the Renault DP World F1 Team team, who are associated with the operation of the car, were within the confines of the circuit during the eight hour period which commenced at 0:00 on August 1st, eleven hours before the scheduled start time of P3 and ends three hours before the scheduled start time of P3 at 8:00am on August 1st.” This is the first time this year Renault have broken the curfew, and may only do so once more before the end of the season without incurring a penalty.

The team said in a statement it had discovered a fracture on Ricciardo’s car following practice at the circuit on Friday.

“Due to a hairline fracture on the chassis in practice yesterday, Daniel will take a new chassis for the rest of the weekend,” said Renault. “The team broke the curfew overnight but all is ready for practice today.”

Ricciardo has been using chassis number three since the season began. He had a heavy crash during practice for the second round of the season at the Red Bull Ring.

Ricciardo’s Friday running at Silverstone was disrupted by the red flag during second practice, which prevented him completing his flying lap on soft tyres. The team also found a cut on another of his tyres, which limited that number of laps he was able to cover.

He ended the second practice session in ninth place but wasn’t happy with the consistency of his car. “We still want to get a bit more out of it for me to be more comfortable,” said Ricciardo on Friday evening.