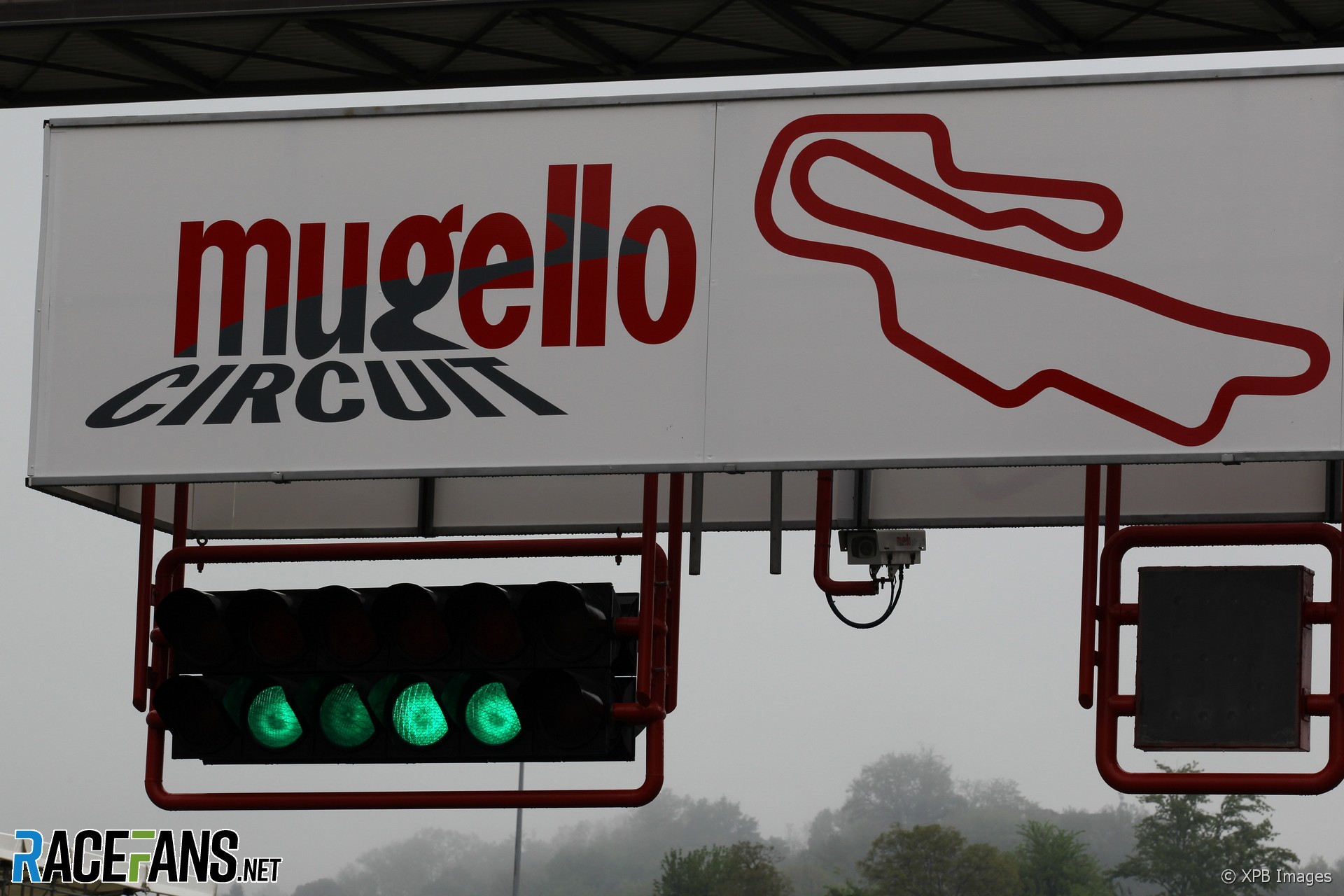 Formula 1 has confirmed Mugello will hold its first round of the world championship in September.

The Tuscan circuit has been added to the 2020 F1 calendar as Italy’s second round of the championship on September 13th, one week after F1 races at Monza.

As RaceFans revealed last month, the Ferrari-owned circuit will play host to the team’s 1,000th appearance in a world championship round, providing they compete in all the races between now and then. This has been acknowledged in the race’s official title, the Tuscany Grand Prix Ferrari 1000.

Formula 2 and Formula 3 will hold support races at the new Italian round.

Formula 1 also announced the Russian Grand Prix will go ahead as planned on its originally-announced date of September 27th. The official details of the two races brings the number of confirmed races on the 2020 F1 calendar up to 10.