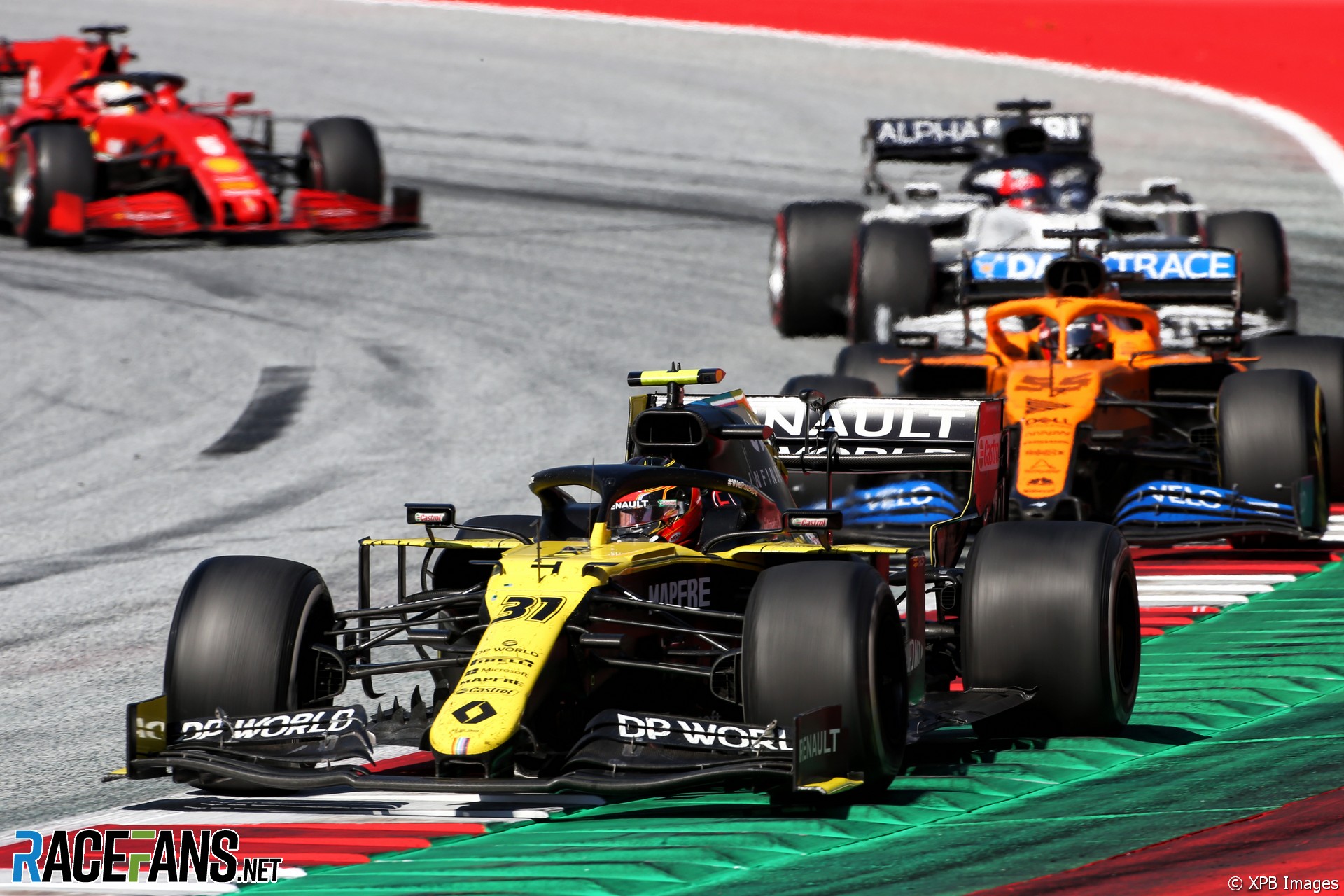 Fernando Alonso expects Formula 1’s new regulations package will create “more fairness between teams” when he makes his return to the sport.

The two-times world champion’s comeback was announced by Renault today. He is believed to have agreed a two-year deal, meaning he will race for the team in 2022, when F1’s delayed new regulations package is introduced.

Alonso believes this will make the sport more competitive and give him a better chance to compete at the front of the field.

“I know how lucky I am to take a break in F1 and now come back,” he said in a video released by the team.

“I think with the new rules the sport will finally put the driver back in the centre of the performance with more fairness between the teams and a better show on the track. I am ready. I’m back.”

“The team wants to be back in the podium, so do I. Renault is a brand that I am very close and I’m very proud to represent it again. I’m coming to build and instil my winning culture in all the aspects of the team and the group Renault.”