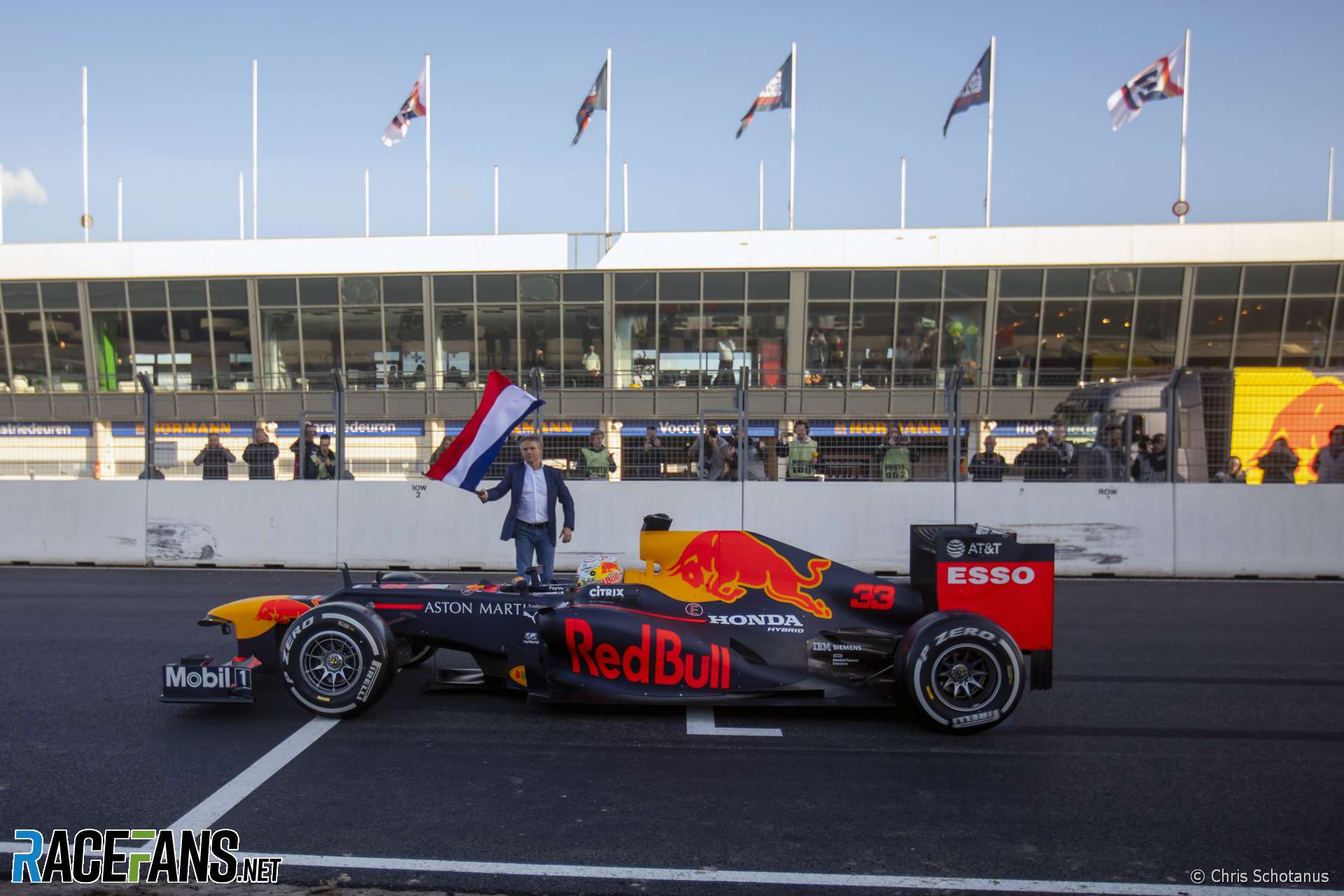 An announcement that the Dutch Grand Prix will not go ahead on its planned date is expected in the near future, RaceFans has learned.

The race, which was due to return to the F1 calendar following a 35-year absence this season, was scheduled to take place on May 3rd, but has been put in doubt by the spread of the Coronavirus.

The cancellations of the opening four race dates in Australia, Bahrain, Vietnam and China means the Netherlands round is currently slated to be the first event on the calendar. A statement issued by the FIA today said it expects “to begin the championship in Europe on 1st May”. However an otherwise similar statement from Formula 1 said the season will not begin until “the end of May”.

The is understood to be because the Dutch Grand Prix is preparing to announce it intends to reschedule its race for later in the season, if a date can be found.

That would leave the Spanish Grand Prix at Circuit de Catalunya on May 10th as the earliest race on the calendar which has not yet been postponed or cancelled.

The Zandvoort circuit has been heavily renovated ahead of its return to the calendar this year for the first time since 1985. Max Verstappen drove a Red Bull RB8 around the track in a demonstration run (pictured) after the modifications were completed.