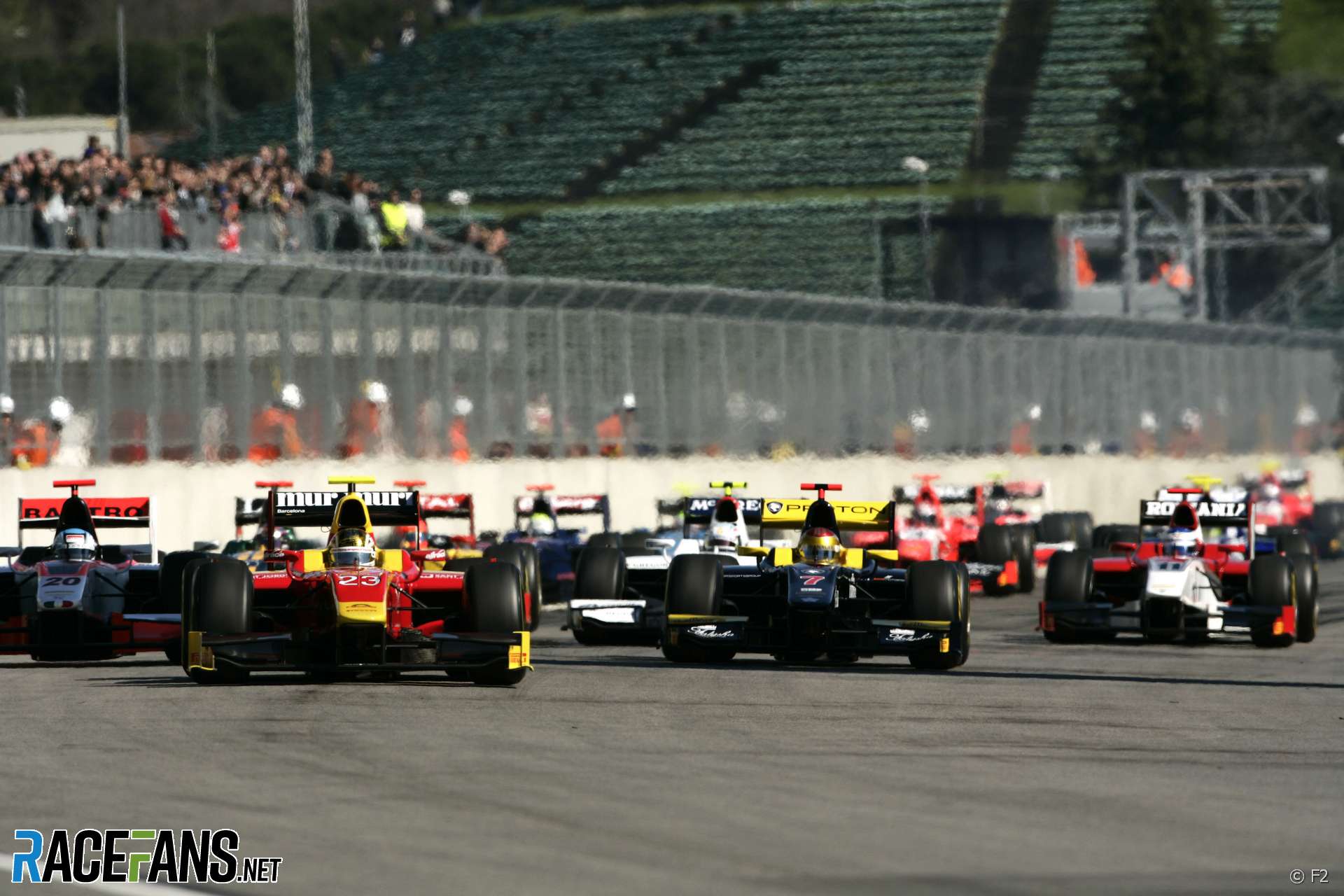 The postponement of the Chinese Grand Prix has left an awkward gap in the opening months of the 2020 F1 calendar.

The 71st world championship season will begin at the Albert Park circuit in Melbourne in three weeks’ time. From there the circus heads straight to Bahrain the following weekend.

They take a weekend off, then reassemble in Hanoi for the Vietnam Grand Prix. At least, that’s the plan, one the organisers of the country’s first-ever race are desperate to stick to in spite of the threat from the Covid-19 Coronavirus.

The virus has already forced the Chinese Grand Prix promoters to abandon their plans to hold their race on April 19th. As things stand, the Vietnam Grand Prix will be followed by a four-week gap before the championship reconvenes at Zandvoort for the Dutch Grand Prix.

Last week it emerged that the president of Imola, which hosted F1 from 1980 to 2006, had approached the Automobile Club of Italy about offering to take Shanghai’s place. The circuit previously stepped in nine years ago when GP2 Asia was unable to race in Bahrain, and held the final round of the championship.

No doubt there is great affection for the former home of the ‘San Marino’ Grand Prix (the principality is an hour’s drive away). But the prospect of F1 racing there in April is not realistic.

The line coming from Formula 1 on the matter is utterly clear. The championship’s priority is finding a place on the calendar for the postponed Chinese round. F1 sees the country as a vital market – some in the sport have even said it should hold more than one race.

Efforts are still underway to slot the race in at the end of the season. Whether that is possible will firstly come down to how successfully the virus is contained.

If F1 finds a suitable slot, the 22nd round of the championship will be reinstated. And here lies the key to understanding why Imola or any other circuit is unlikely to replace Shanghai in April: If it did, the calendar would rise to 22 races again, and the Chinese round would become a 23rd race.

F1 will have a hard enough time getting teams to accept a late rejig of the schedule to accommodate Shanghai. Asking them to increase the already-record schedule to add a 23rd race, at a venue which would not be able to afford the kind of race fee China can pay, is unlikely to get a favourable response.

The sport is continuing to explore all possible avenues to restore China to the calendar. RaceFans learned from a source last week that one option could involve rescheduling one of the other races at the end of the year.

This option was also suggested by AlphaTauri team principal Franz Tost last weekend. “Abu Dhabi has to be the last race as far as I know, in the contract,” he said. “Maybe to put Abu Dhabi one week later, there’s always a possibility.”

RaceFans understands this idea has been raised by Formula 1. Moving Yas Marina’s race back one week to December 4th-6th would allow F1 to visit China the weekend before, and avoid a logistically challenging triple-header of Brazil, China and Abu Dhabi. However there is a snag: The FIA’s end-of-season event is also scheduled for the first weekend in December.

Clearly, finding a space for China’s race is going to be hard. Putting another race on in April will only make matters more difficult, so it isn’t going to happen.

But the sport is determined to do whatever it can to get China back on the calendar. “It won’t be easy,” said Racing Point team principal Otmar Szafnauer last week.

“We want to grow the sport in China, in order to do that it’s not the best to miss a race,” he added. “Let’s see what happens if the races will be shoehorned in somewhere our team will go, we will race there.”

33 comments on “Imola isn’t going to replace Shanghai, but a new 2020 calendar tweak is under consideration”