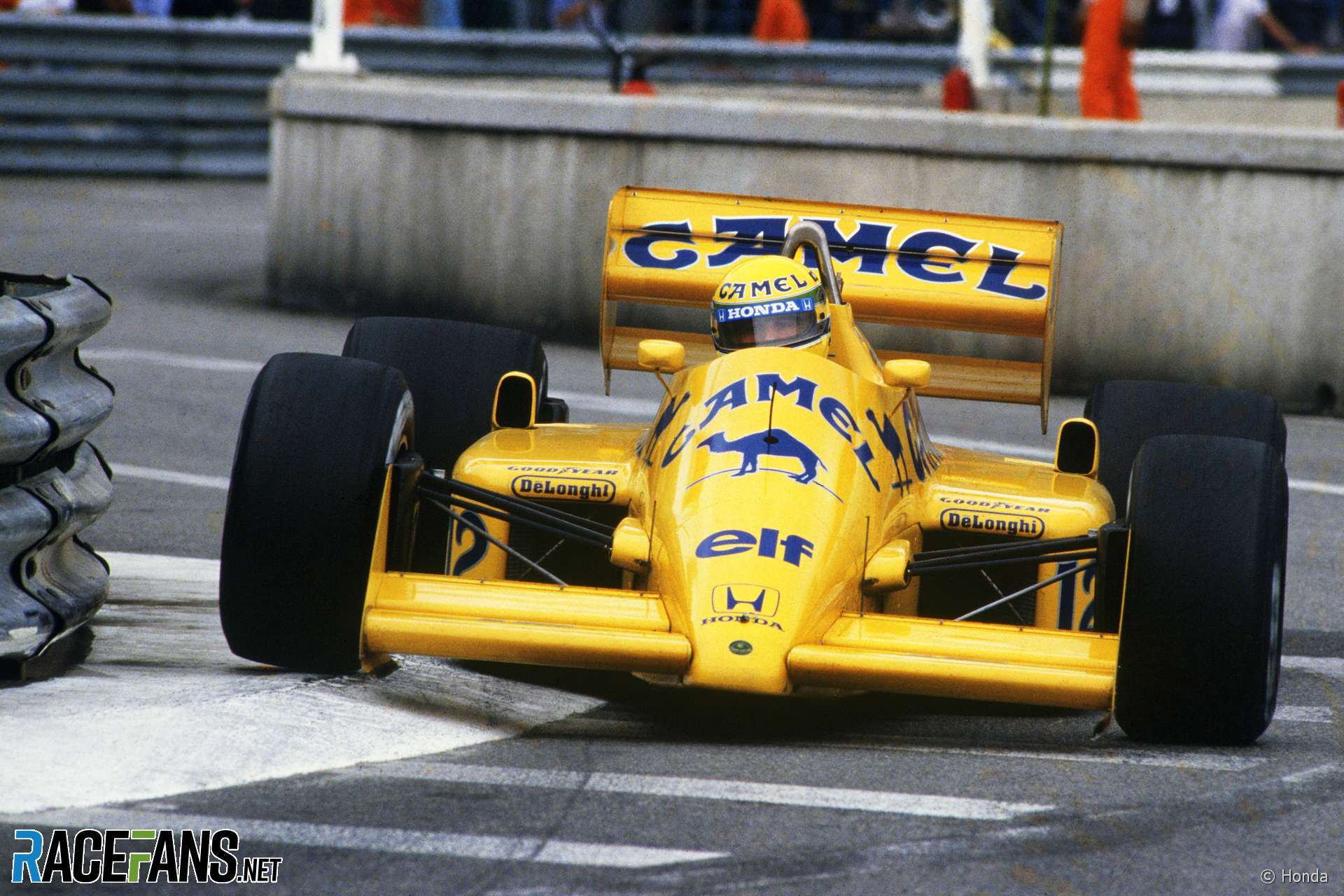 Formula 1 could make a major break from tradition if teams agree tomorrow to a plan put forward by the sport’s bosses to change qualifying.

The qualifying races proposal, backed by F1’s motorsport director Ross Brawn, would mean dropping the traditional qualifying session at up to three rounds on the 2020 F1 calendar. The grid for those grands prix would instead be set by a short race, the starting order of which would be the reverse of the championship standings. If they are deemed successful, more grands prix could feature these races instead of qualifying.

Last weekend’s Japanese Grand Prix was the 1,014th round of the world championship. And like every round before it, it featured a contest to see who could set the fastest individual lap to decide the starting order.

This fundamental part of the sport has never been altered. F1 has fiddled with the format of qualifying from time to time, but we have always had the chance to watch drivers put their cars on the limit for a single flying lap.

In 2005 F1 experimented with an unpopular aggregate qualifying format which involved adding two flying lap times together, but scrapped it after half-a-dozen events. And the starting grid for the Indianapolis 500 when it was part of the world championship was set, as it remains to this day, by an average of four flying laps.

These aside, qualifying is one of few elements of F1 which has remained consistent since the world championship began in 1950. Since then the sport has changed in may profound ways. We no longer have four-car teams, 500-kilometre races, or different engine formats or tyre suppliers in competition with each other.

In that time, the spectacle of qualifying has become an indispensable part of F1’s appeal. It is inextricably bound to the reputation of the sport’s most famous and revered competitor, Ayrton Senna, whose spectacular qualifying laps made him a hero to millions. Dropping the qualifying session from race weekends would deprive today’s drivers of the opportunity to measure themselves against his reputation.

In today’s Formula 1, qualifying is one of few occasions where we get to see the cars being driven to their ultimate potential. With gearboxes that must do six races each under the rules and engines that have to last seven (eight in some cases next year), drivers are painfully aware of the need to nurse their cars whenever possible in a grand prix.

But the single lap which determines their places on the grid is too important for that. Qualifying is when we get to see the engines fully cranked up and the drivers putting everything on the line.

As a result, it also contributes much to our understanding of the sport. It is the purest and best means of benchmarking the performance of the teams and drivers.

In a sport where it is incredibly difficult to make like-for-like comparisons, qualifying gives us a rare chance to measure pairs of the world’s best drivers against each other in the same cars. The see-sawing qualifying scoreline between Sebastian Vettel and Charles Leclerc has revealed much about the changing balance of power at Ferrari, while one-sided contests speak for themselves.

It also shows us which team has the quickest car over a single lap. What could be more crucial to our understanding of F1 than knowing who’s built the fastest machine?

Traditional qualifying is much maligned by a few: ‘F1 lines its cars up with the fastest at the front then wonders why no one overtakes anyone’, they complain. But this is a fatuous criticism which presumes drivers seldom qualify below their car’s potential. Even at a time when the top three teams are significantly quicker than their rivals, the facts prove this is not the case.

Moreover, extracting the ultimate from a car for a single lap and mastering a race distance are two very different skills which lie at the heart of F1’s challenge. That (and unreliability) is why Senna had more poles than wins, and Alain Prost more wins than poles.

The qualifying races proposal has been sold as an opportunity to create more action. The fact it would involve scrapping qualifying sessions at the races where it is introduced has been played down.

Present the full implications of the plan to F1 fans and it’s clear the idea is not well liked. At the time of writing, over two-thirds of RaceFans readers say they “strongly oppose” the plan to scrap qualifying at three races next year.

F1 regularly surveys fans via its Fanvoice website about potential rules changes they are considering. At the time of writing they do not appear to have one on the subject of qualifying races. I would be very interested to see the outcome of a word-for-word replication of our poll.

However it is the teams, not the fans, who will decide whether qualifying is dropped for three races next year. “If it is not unanimous it will not happen,” said Haas team principal Guenther Steiner on Sunday.

“I don’t know if people will be convinced, but that’s a decision for Wednesday. There was more than once that somebody didn’t want something and then still it happened. So I wouldn’t get ahead of myself and say it’s not going to happen.

“There is people which have got opinions, concerns about it. But that decision is on Wednesday so let’s see what happens.”

Hopefully there is at least one team principal among the 10 which appreciates what will be lost if Formula 1 thoughtlessly tosses aside this piece of its heritage, even if it is just for three races.