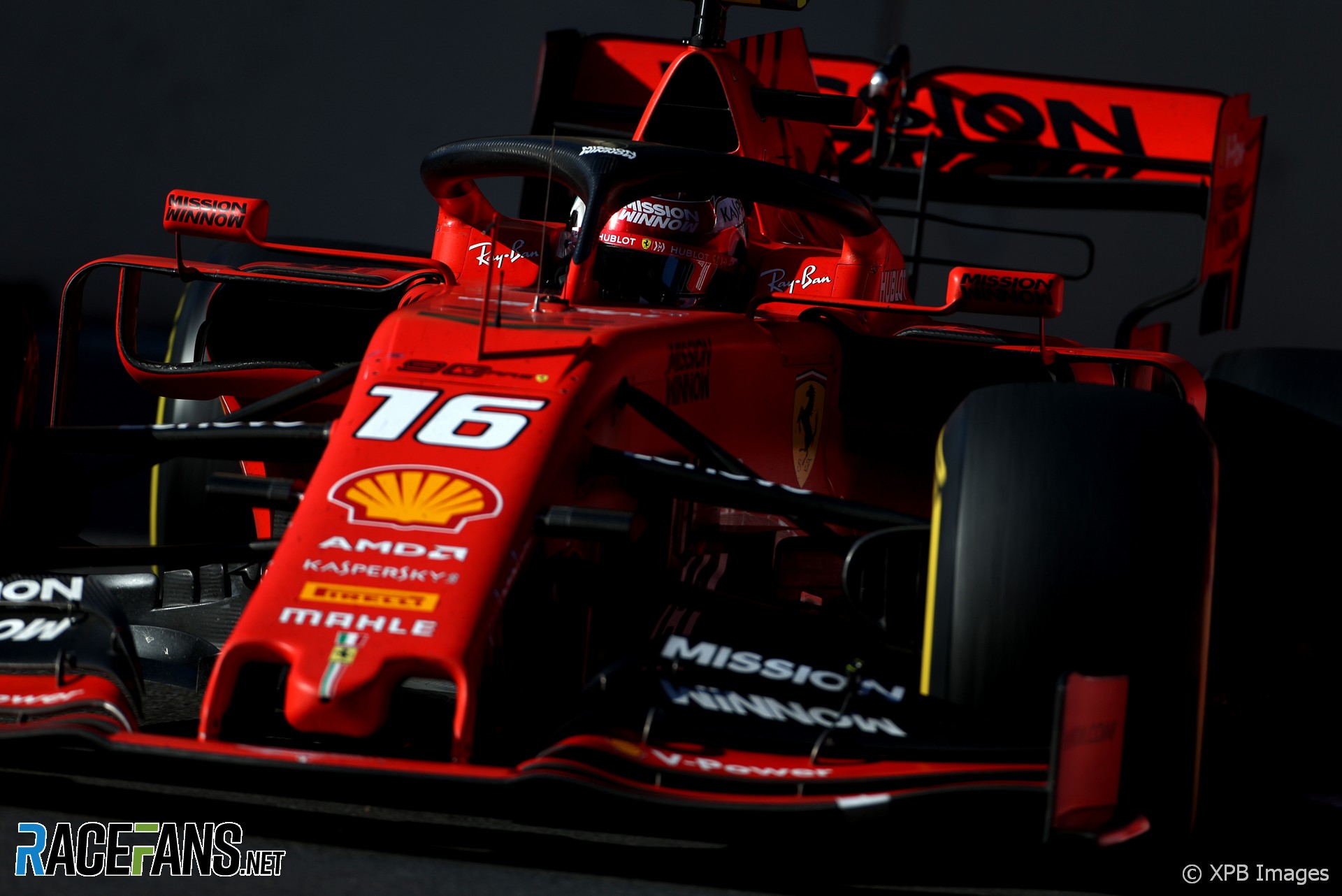 Ferrari has brought forward the introduction of its new power unit to this weekend’s Spanish Grand Prix as it strives to close the gap to rivals Mercedes.

The new version of the Ferrari 064 V6 hybrid turbo was due to be introduced at the Canadian Grand Prix in four weeks time.

“We will have a new power unit that we are introducing ahead of schedule, as the second specification was due to be brought to Canada,” said team principal Mattia Binotto.

“Shell, in close collaboration with our team, has developed a different formulation of race lubricant that will also be introduced with the new power unit, delivering increased performance.”

Ferrari ran strongly in pre-season testing at the Circuit de Catalunya but is yet to win a grand prix so far this season. Rivals Mercedes finished one-two in all four of the races.

Binotto expects the teams rivals will also bring new hardware this weekend, and said Ferrari’s upgrades are not confined to the engine.

“[It’s] traditionally a race where most of the teams bring some updates, therefore we can expect to see a step up in performance from our competitors.

“We are currently behind in the championship and we have to catch up, which we know means that our development work will be the key to this season. Having brought a new aerodynamic package to Baku, we will also bring some developments in this area to Barcelona.”