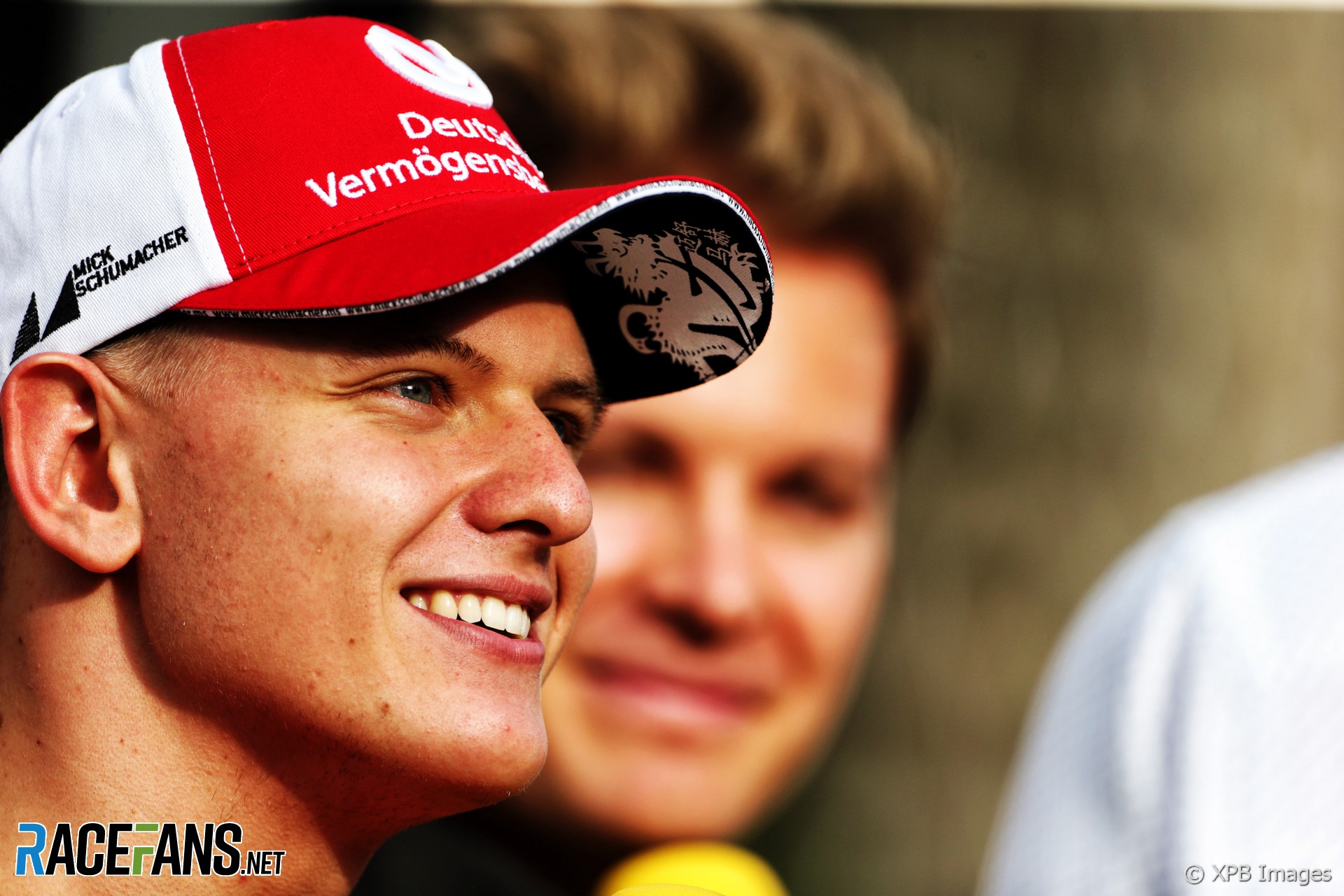 The full driver line-up has been confirmed for the two-day test starting tomorrow at the Bahrain International Circuit.

Several teams will use the test as an opportunity to fulfil their obligation to run junior drivers in the test. Among the drivers to be given the chance are Mick Schumacher, who will drive for Ferrari and Alfa Romeo, Dan Ticktum for Red Bull, Jack Aitken for Renault, Pietro Fittipaldi for Haas and Nicholas Latifi for Williams.

Williams driver George Russell will get his first chance to drive the Mercedes W10, and also do half a day’s running in his current team’s car.

Two teams, McLaren and Toro Rosso, will each run extra cars to conduct tyre testing for Pirelli. Fernando Alonso will return to the wheel of an F1 car for the first time since last year to have his first taste of the 2019 McLaren.