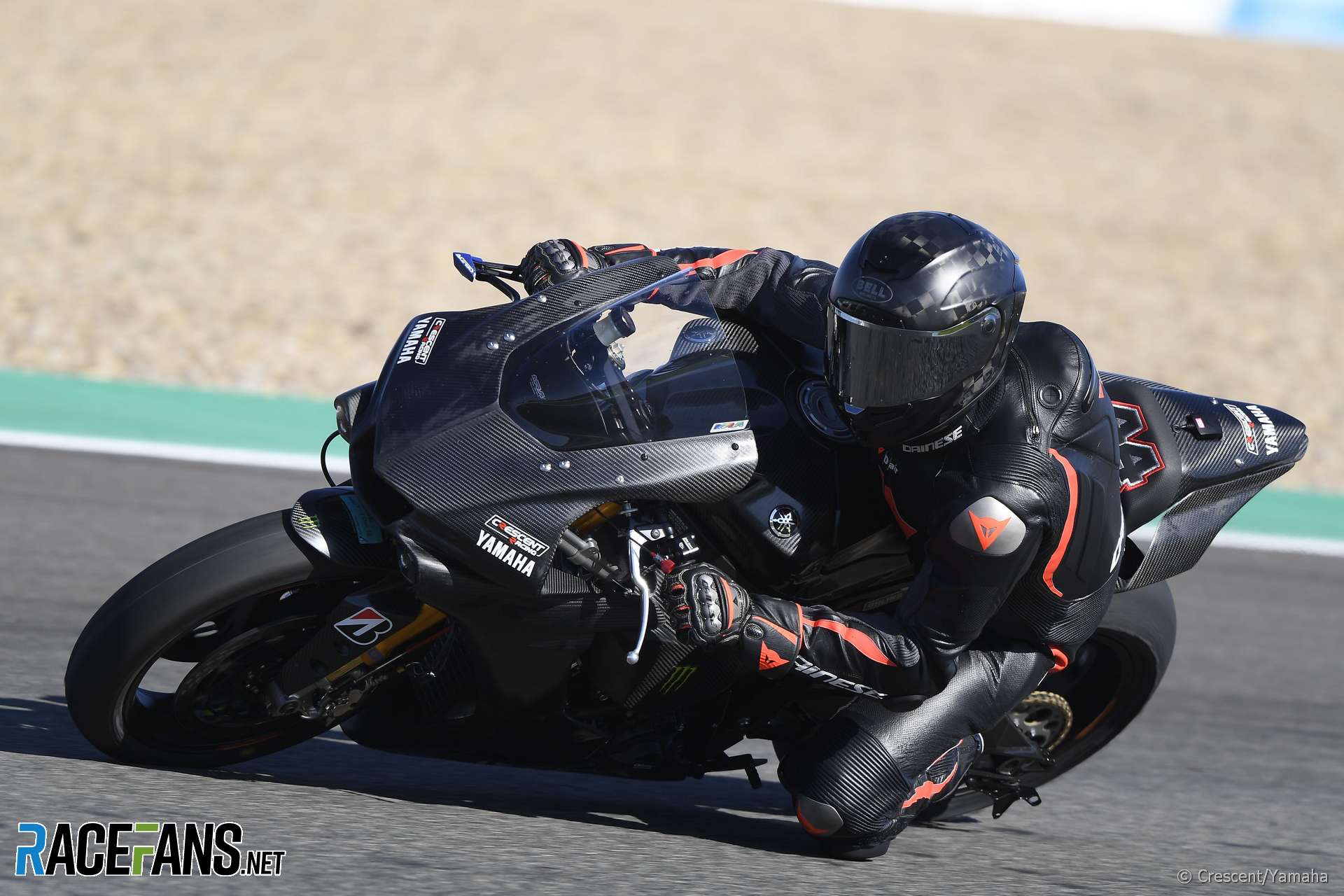 Mercedes team principal Toto Wolff revealed he wasn’t aware Lewis Hamilton had arranged to test a Superbike last year, but said he isn’t concerned his driver’s interests outside F1 could prove a distraction.

Speaking in today’s FIA press conference, Wolff revealed he only learned of Hamilton’s plans to test a Superbike last December when he tried to call the five-times world champion.

Hamilton had a minor crash when he came off the Yamaha YZF-R1 he was testing at the Spanish circuit. Wolff admitted he does worry about the potential for injury in some of his driver’s activities, such as his recent skydiving trips, but doesn’t believe they dilute Hamilton’s focus on F1.

“Lewis is not an 18 or 19-year-old young man any more,” said Wolff. “He’s a five-time world champion. He knows exactly what works for him and what doesn’t.

“All these activities, in my experience, are not a negative distraction but on the other hand something that he enjoys that he enjoys doing. Some things are just a hobby: like sports; others are more of a passion, like the fashion business and every time he’s able to decompress from motor racing, he comes back stronger.

“We mustn’t be judgemental. Some people go on a meditation seminar to India. Others do skydiving. Others are out for the ladies. Let’s accept how everybody is. He is justified and has shown that he is one of the best out there.”