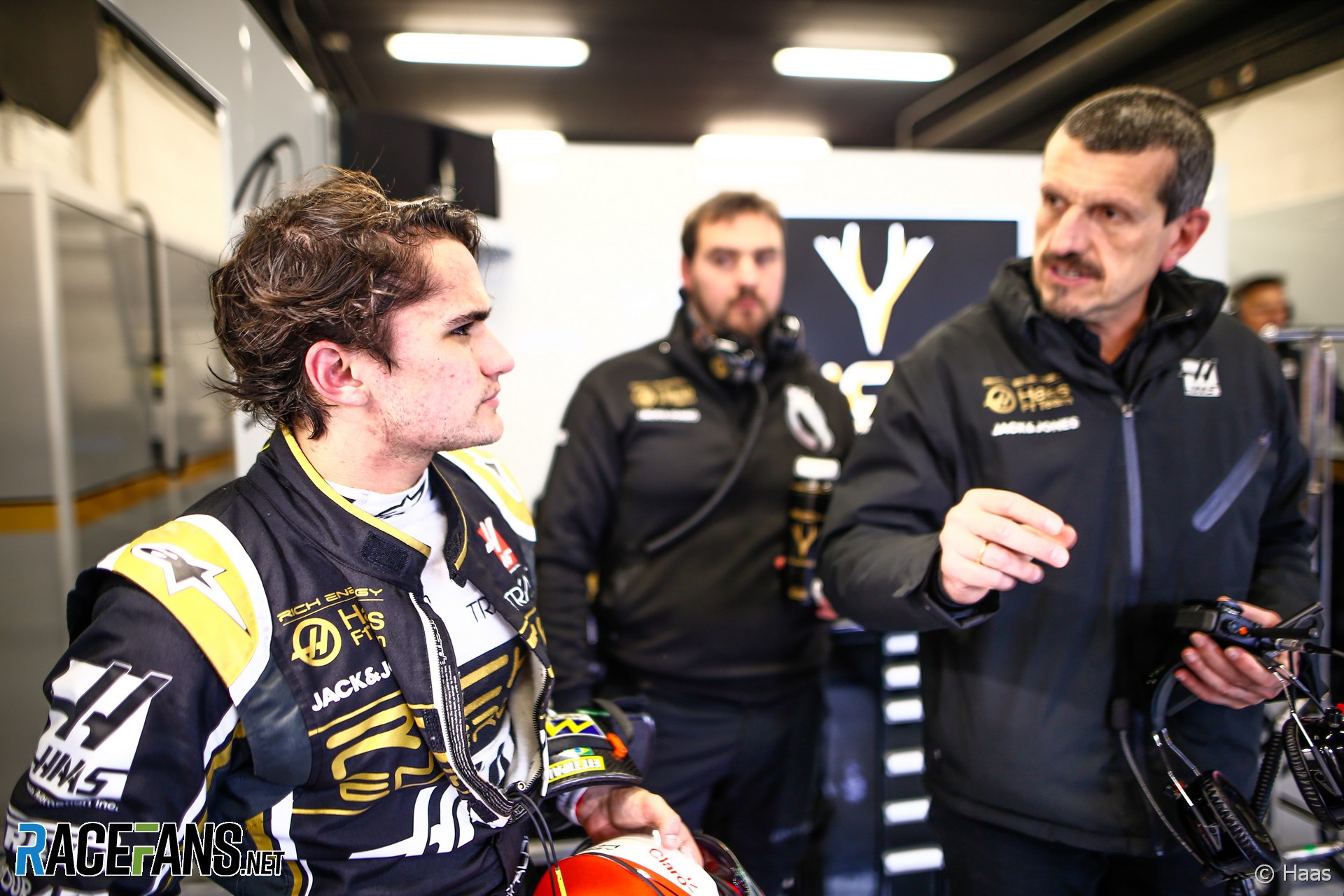 Haas could turn to engine supplier Ferrari for help finding a reserve driver if it needs one during the 2019 F1 season.

Team principal Guenther Steiner told RaceFans the team is “aware of the problem” of not having an F1-ready reserve driver in case Romain Grosjean or Kevin Magnussen have to miss a race this year.

Test driver Pietro Fittipaldi does not have the necessary 40 FIA superlicence points to take part in an F1 race. Should Haas need a reserve driver, Steiner said Haas’s first port of call would be its power unit and transmission supplier.

“I think Ferrari will take somebody to the racetrack,” he said, pointing out ex-F1 drivers Pascal Wehrlein and Brendon Hartley are on Ferrari’s simulator driver roster.

“I think Ferrari for sure is getting a third driver. But there is always somebody around.”

Grosjean and Magnussen picked up penalty points more frequently than most drivers during 2018. Grosjean reached a peak of 10 – the most of any all year and just two points away from a one-race ban.

Fittipaldi won the Formula V8 3.5 championship in 2017 but his 2018 season was disrupted when he broke his leg in a crash at the World Endurance Championship round at Spa. As he will prioritise his simulator role for Haas this year, the 22-year-old will have limited opportunity to score more superlicence points.

“He needs points,” Steiner admitted. “That’s the difficulty for guys like him, to get the points.”

Steiner added Haas is “speaking with the FIA how we could achieve that.”

Fittipaldi is one of few test drivers to have already sampled his team’s 2019 car, in order for him to help advance the team’s simulator programme.

“We have Pietro full-time there,” said Steiner. “And therefore he needs to drive so he can correlate the simulator with the car.

“So he’s not only a guest driver in testing, he’s actually doing a job and he’s doing a good job. We saw that last week when he had to jump into the car out of the blue. And he was ready for it, did a good job. I’m very, very happy with him.”