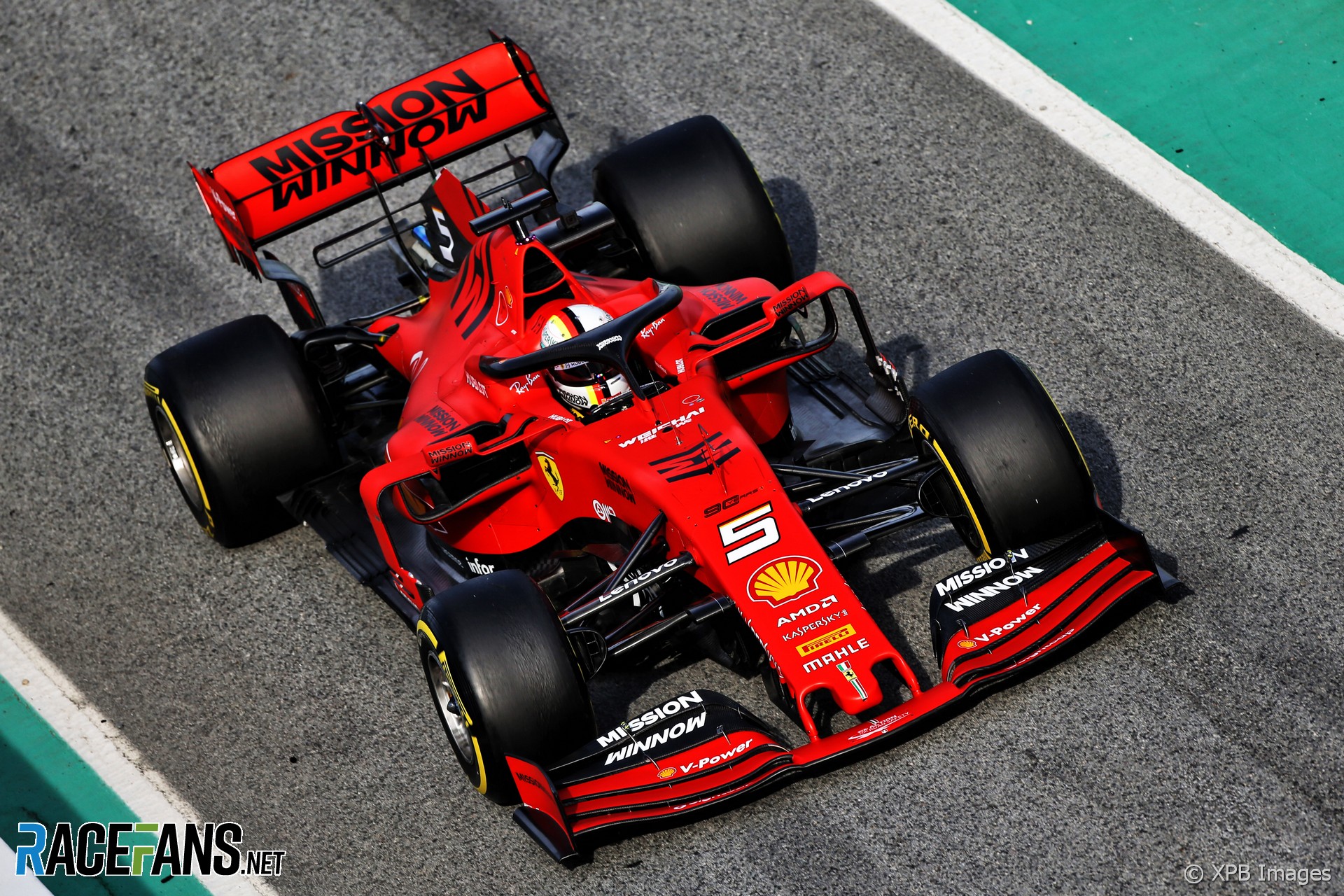 Ferrari will restore its Mission Winnow branding for the second race of the 2019 F1 season after removing it for the Australian Grand Prix.

As RaceFans revealed yesterday, Ferrari will not run the logos of Philip Morris International’s Mission Winnow programme at next week’s season-opening race in Melbourne. The brand has also been dropped from the team’s official name on the FIA entry list.

However PMI’s director of global communications Tommaso Di Giovanni told RaceFans the change will be a one-off for the first race only.

“Mission Winnow will remain the title sponsor of Scuderia Ferrari in 2019,” said Di Giovanni. “However, our activation will be different in Australia than in other countries. We will announce additional details in the lead up to the race in Melbourne.”

The programme has been under scrutiny in Australia following concerns about a possible connection to PMI’s tobacco products, the promotion of which could contravene laws banning tobacco advertising.

“Although we acknowledge the position of the State of Victoria, we continue to believe that Mission Winnow complies with relevant laws related to our activities around the world,” Di Giovanni explained. “Mission Winnow does not and will not advertise or promote any PMI-branded tobacco or e-cigarette products.”

Ferrari could reinstate the Mission Winnow brand to its official name in the period between the two races, as the FIA requires seven days’ notice for such changes.

Ferrari is one of two F1 teams which is sponsored by a tobacco firm. McLaren, whose car features British American Tobacco’s slogan ‘A Better Tomorrow’, said in response to a request from RaceFans they will confirm their branding arrangements for the first race of the season in due course.

Video: Why Ferrari is removing Mission Winnow from its car