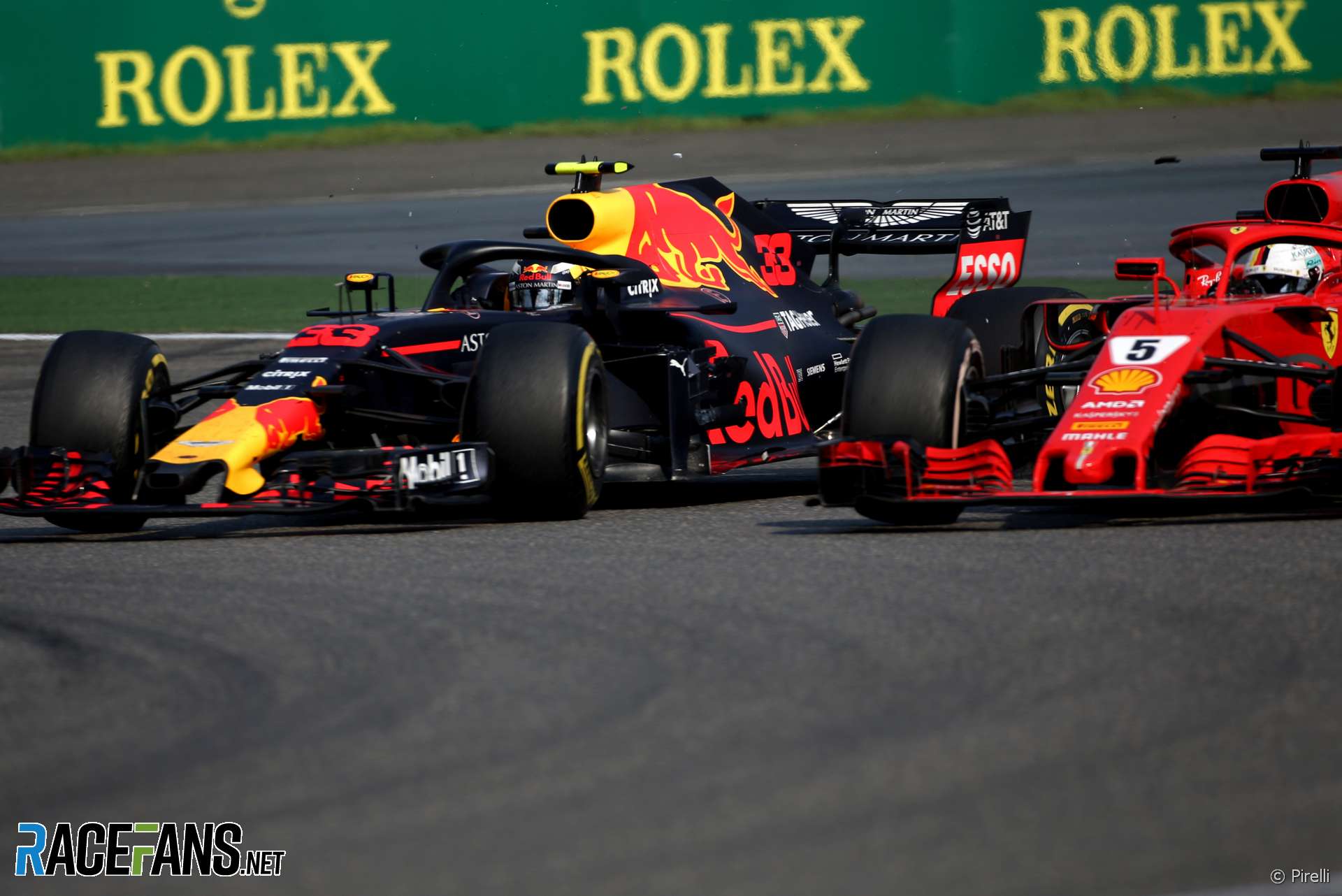 Max Verstappen’s troubled start to his 2018 campaign was not self-inflicted according to his father, former Formula 1 driver Jos Verstappen.

Speaking to his son’s official website, Jos said other people had “made a problem out of things” when asked about the series of incidents Verstappen was involved in during the opening races of last year.

“I discuss everything with Max, including during his tough time,” he said. “I don’t think there was anything wrong. It was really the outside world that made a problem out of things.

“Maybe the conversation after Monaco was hard but if you see how he picked it up from there and how he starts this year, it’s perfect.”

Among the incidents Verstappen was involved in at the start of the year were collisions with Lewis Hamilton and Sebastian Vettel in Bahrain and China. He also crashed during practice in Monaco, while team mate Daniel Ricciardo took pole position and won the race.

Monaco proved to be a turning point for Verstappen, who went on to enjoy a successful campaign. His father said he doesn’t intend to change anything in how he supports his son.