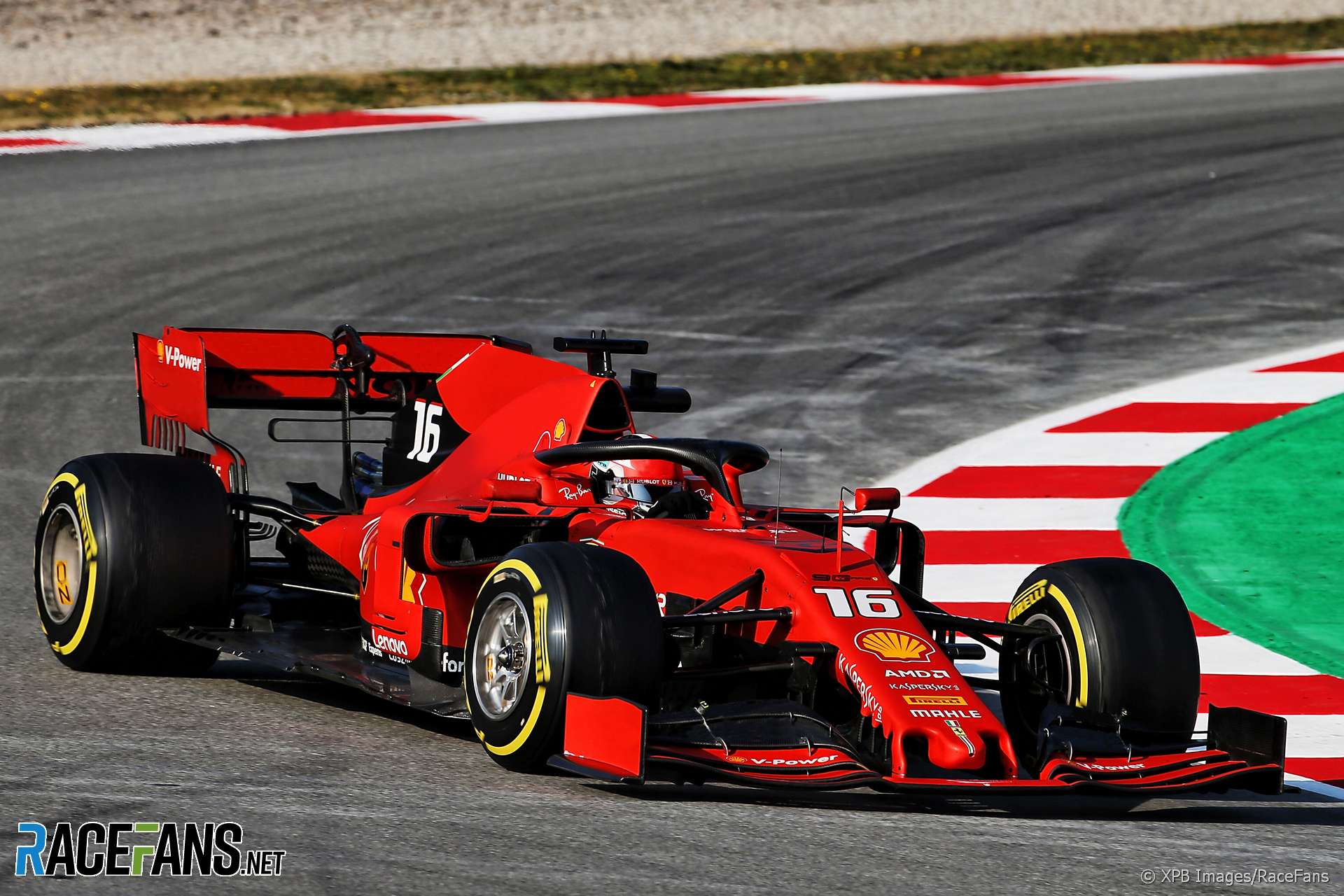 Ferrari will remove the logos of tobacco producer Philip Morris International’s Mission Winnow initiative from its car before the first race of the 2019 F1 season.

Ferrari CEO Louis Camilleri said at the Geneva International Motor Show the Mission Winnow logos will not appear on the car in Melbourne.

The Mission Winnow slogan and logo first appeared on the team’s car at the Japanese Grand Prix last year. They featured prominently on its new SF90 throughout pre-season testing.

PMI has repeatedly denied a link between Mission Winnow and promotion of it tobacco products, which could violate laws forbidding cigarette advertising. However public health bodies in Australia, where next week’s season-opening race will be held, confirmed last month they are looking into the legality of PMI’s branding on the Ferrari.

Ferrari has already removed Mission Winnow from its official team name according to the latest entry list published by the FIA. The team has reverted to the name ‘Scuderia Ferrari’ it raced as last year, having originally entered the 2019 championship as ‘Scuderia Ferrari Mission Winnow’ and referred to itself using that name until the conclusion of last week’s test.

Under the F1 regulations, teams must give the FIA seven days’ notice of any changes to their entry. Therefore Ferrari has the option of reverting to the name Scuderia Ferrari Mission Winnow in time for the Bahrain Grand Prix if it chooses to.

One other team, McLaren, also features a slogan connected to a tobacco brand on its car. The MCL34 carries the slogan “A Better Tomorrow” as part of a sponsorship deal with British American Tobacco. However the team’s name does not refer to its BAT sponsors.

Ferrari has only confirmed the change for the first race of the season in Australia. The team said its livery will feature “a surprise for the fans instead”.

Video: Why Ferrari is removing Mission Winnow from its car