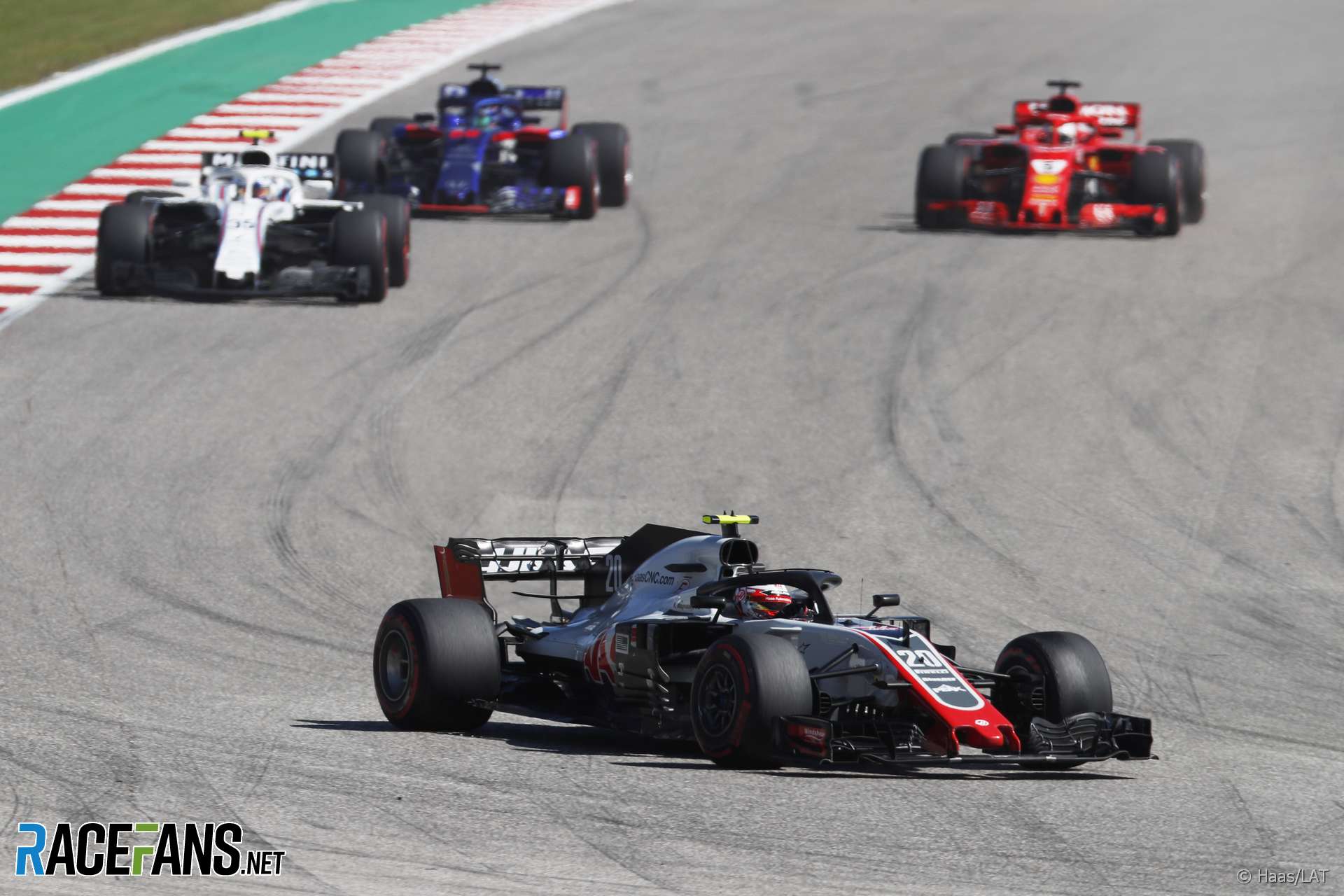 The Haas driver was found to have exceeded the maximum fuel allocation of 105kg during the race.

Magnussen originally finished ninth between the Force Indias of Esteban Ocon and Sergio Perez. He said his car was quick enough to allow him to beat both of them, but he had to back off to save fuel.

“I passed Perez just after the pit stop and I was faster than Ocon, but I had to save so much fuel that I couldn’t afford to attack him,” said Magnussen.

“It’s a shame that we have fuel saving in Formula One and not being able to attack. At the end of the day, what the fans want to see is great racing. We can’t do it because we have to save fuel. It’s disappointing.”

Ocon was also disqualified after the race for an infringement related to fuel use. He was found to have exceeded the maximum fuel flow rate on the first lap of the race.

The maximum fuel allocation, which Magnussen fell foul of, will increase from 105kg to 110kg for the 2019 F1 season.

Haas team principal Guenther Steiner echoed Magnussen’s criticism. “In the end, that’s our responsibility to control the fuel amount, but I still disagree with Formula 1 having to run on these rules.

“I hope next year, with having 110kg, this will change. But we change another rule and put a big front wing on, so maybe this will be the same.

“One day we’ll get to have a good show, but at the moment it isn’t.”