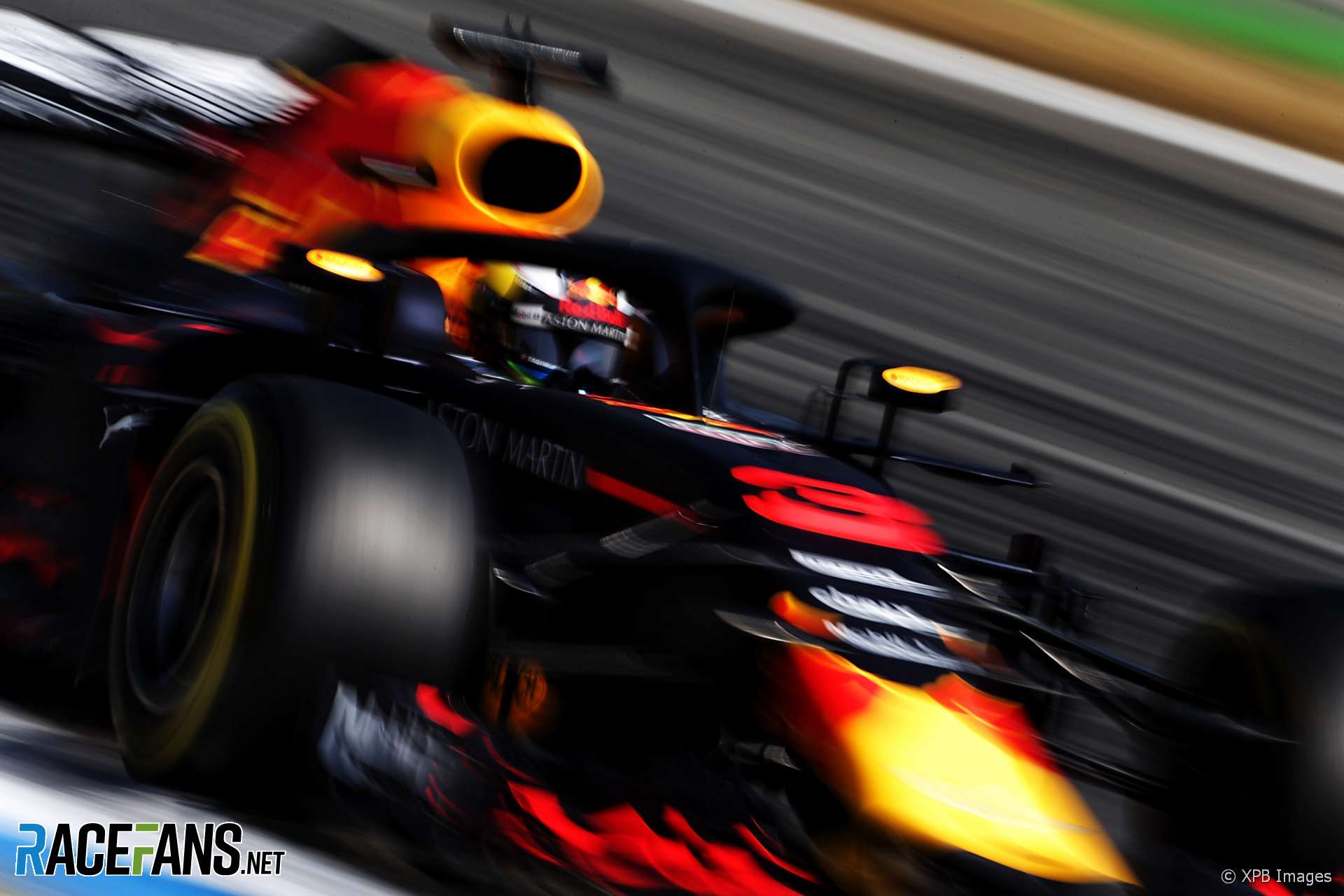 Daniel Ricciardo believes his deficit to his team mate in qualifying is down to his set-up choices rather than how he drives it.

Ricciardo has been out-qualified 13-2 by Max Verstappen in sessions where both drivers set lap times so far this year. He admitted his team mate has been able to extract better pace from the RB14 over a single lap.

“Through last year I wasn’t that happy with my qualifying,” said Ricciardo. “I thought the start of this year we started to improve some things.

“I haven’t really got everything out of it, or maybe Max is just getting a lot better, I don’t know. I’m not done yet.”

Ricciardo believes the key to improving wasn’t necessarily looking at how his team mate is driving his qualifying laps.

“Honestly, not taking anything away from Max – for sure he’s fast and he’s been driving well – it’s not necessarily that he [had] bigger balls in that corner or whatever.

“I feel like we kind of got left a bit last year as well. Some qualifying [sessions] I’m like ‘should’ve done that’ in terms of ‘should have gone up on the front wing six clicks instead of one or two’. It’s kind of been stuff in hindsight.

“I’d like to be more pro-active on some tings but more set-up. I feel just a lot of the time we understand it but it’s too late. I guess we’re still learning. But obviously he’s been getting on top of it more than I have.”

Ricciardo led Verstappen 11-6 in qualifying during their first partial season as team mates but was beaten 13-7 last year.