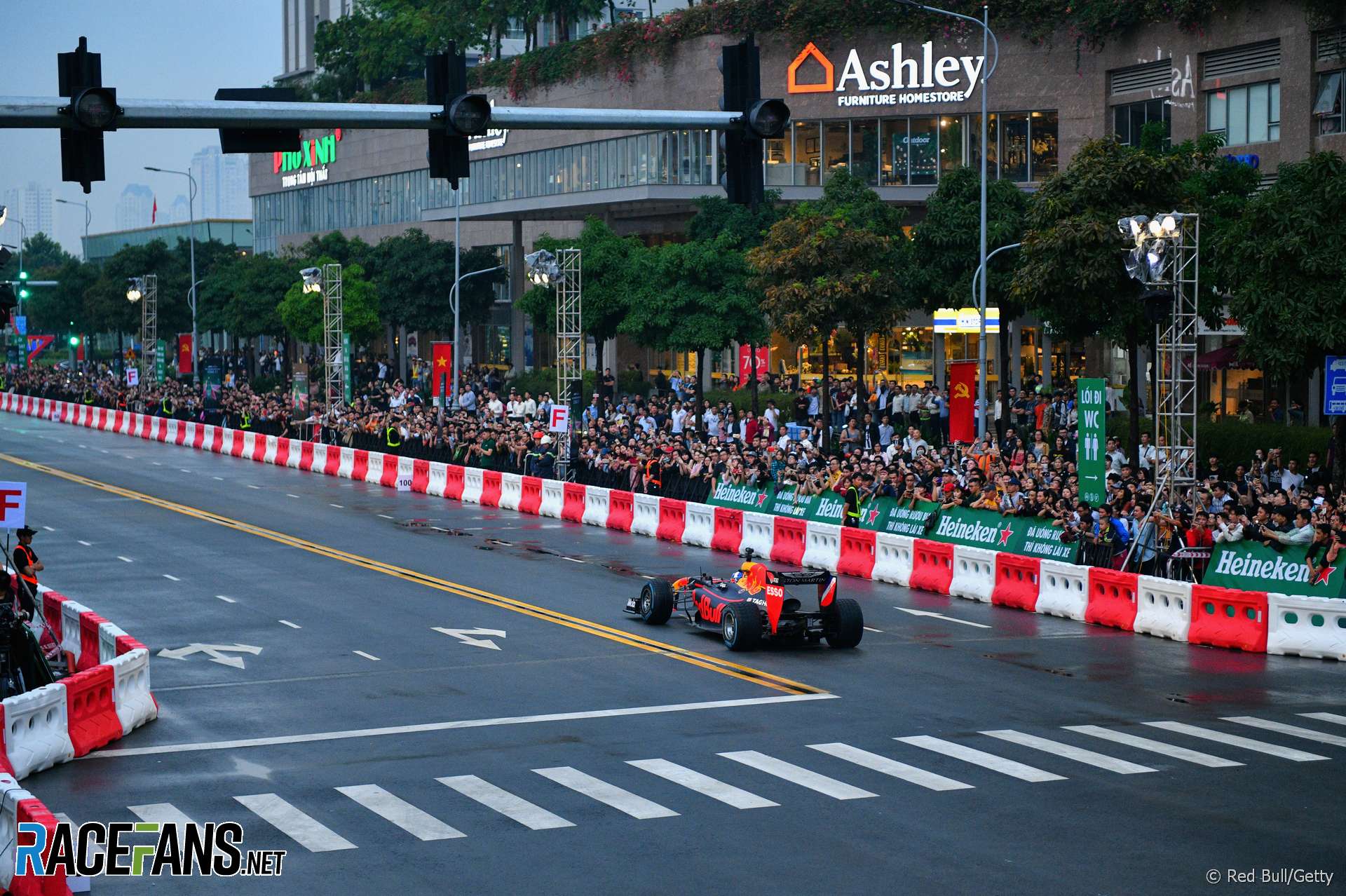 Plans for the first Vietnam Grand Prix, which will appear on the 2020 F1 calendar, are at an advanced design stage according to FIA race director Charlie Whiting.

The country’s inaugural Formula 1 race will be held on a street circuit 12 kilometres west of the centre of its capital Hanoi.

“There’s no actual progress on building the track but the site’s been identified,” said Whiting, who visited the proposed site last week. “It’s in the advanced stages of design and as far as I’m aware they’re aiming for a 2020 grand prix which shouldn’t be a problem based on previous experience.”

The track will include a purpose-built section for the pits, similar to Singapore’s Marina May circuit.

“It’s mainly on the streets and there’s a section which is not yet built so it’s an open site where the pit buildings are going to be,” said Whiting “There will be part of the track that will be built there, which doesn’t exist at the minute but it will become a road.”

Adding another round to the F1 calendar could provoke opposite from teams. Renault team principal Cyril Abiteboul has suggested reducing the calendar to 16 races while Red Bull team principal said the current 21-race schedule is “saturation point”.