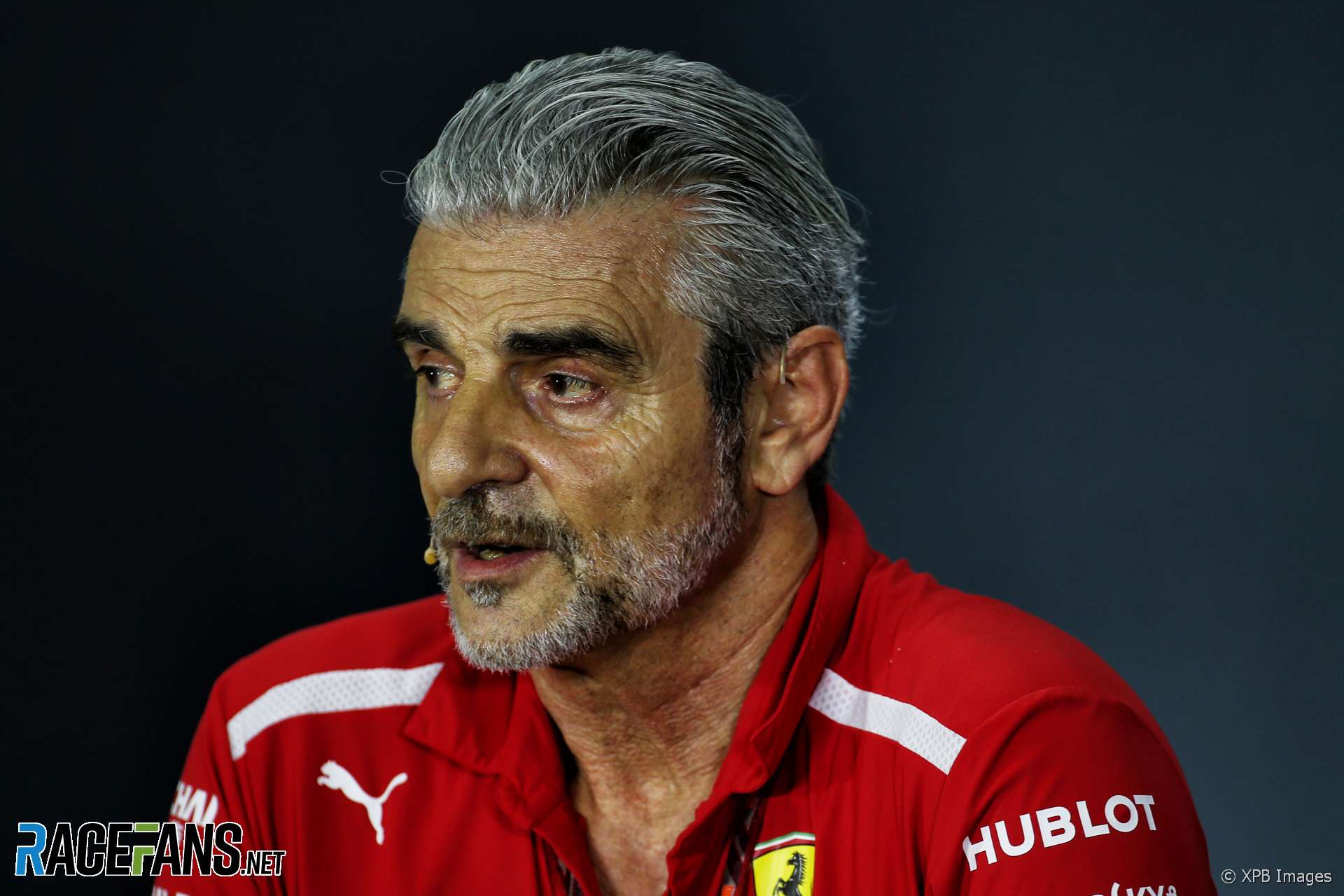 Ferrari team principal Maurizio Arrivabene says he promoted Charles Leclerc in place of Kimi Raikkonen because he believes the 20-year-old is the best long-term choice for the team.

Leclerc was announced on Tuesday as the team’s new driver for the 2019 F1 season. Ferrari did not offer any explanation for the change in a brief statement which was issued in Arrivabene’s name.

Asked in today’s FIA press conference why the team made the change Arrivabene asked: “It’s not clear?”

“When you make some choices like this, that are related to the driver, you don’t have to look only at the short-term commitment but also at the long-term commitment,” he explained.

Leclerc will need to be shielded from the pressure of joining Formula 1’s most famous team, said Arrivabene.

“The first mistake is to put too much pressure on the shoulders of this guy,” he said. “It could be, potentially, a huge mistake.

“I signed with Charles in November 2016 or November 2015 the first contract in the Ferrari Driver Academy. In that contract we already designed and committed and signed and wrote his future in Formula 1, as we have done with [Antonio] Giovinazzi, the same thing. And that means we change a bit also the way that we organise the Ferrari Driver Academy but also how we are going to develop the talent for the future.

“So Charles Leclerc is not a big surprise, he’s one of the talented drivers that we have in Formula 1. Thank God, it’s a guy that he grew up with us and I hope that he is going to continue his career with us, at least until 2022 for sure.”