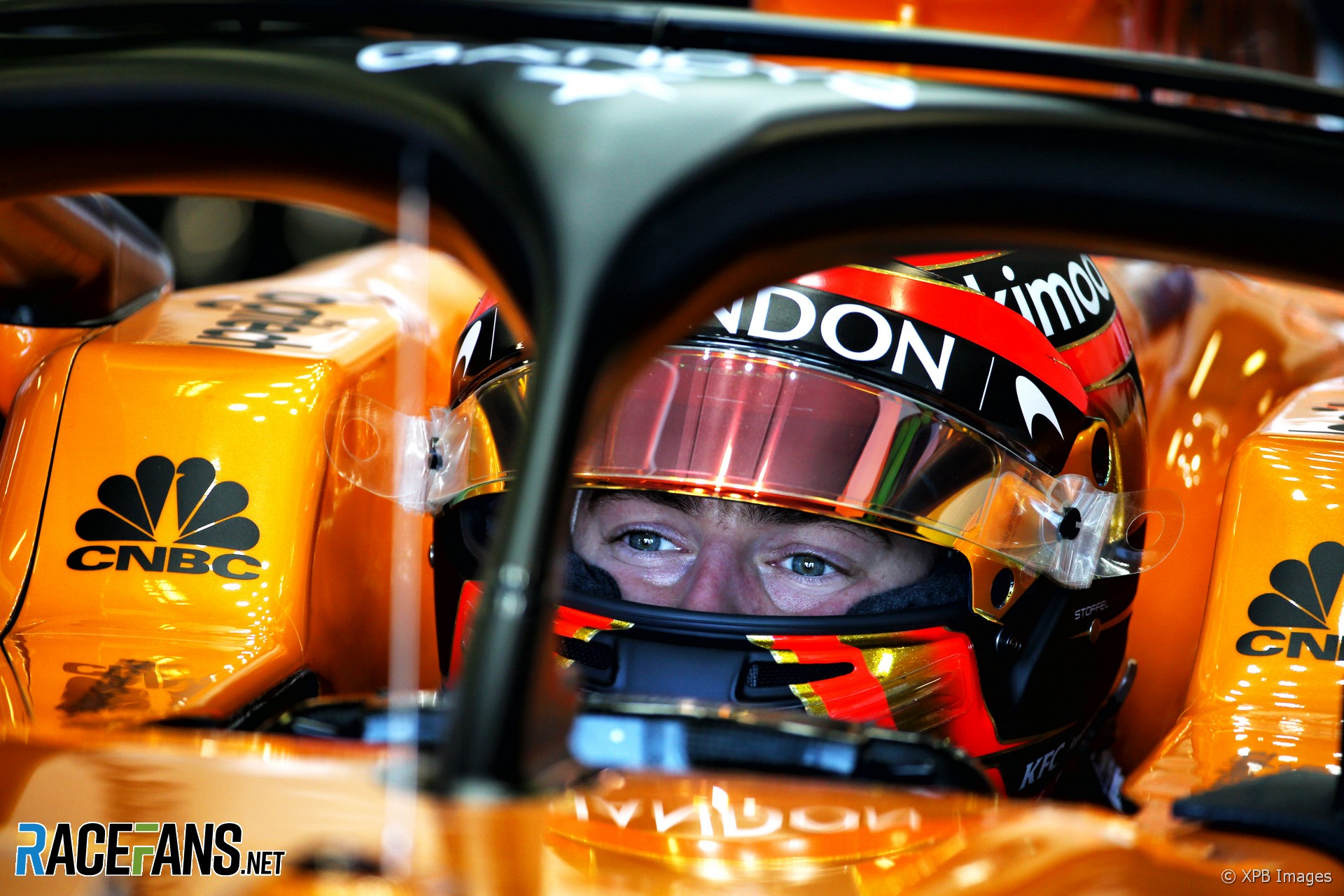 In the round-up: McLaren Racing CEO Zak Brown says he has already encouraged the team’s Formula 1 rivals to sign Stoffel Vandoorne, who has lost his place at the team.

RaceFans will be unavailable later on Sunday due to scheduled maintenance of the site to improve performance.

Following the news Vandoorne was being replaced by Lando Norris at McLaren, Brown was asked whether he would recommend Vandoorne to rival teams:

I already have and anything we can to do to help Stoffel we would help him in a heartbeat. We consider him family. He’s been outstanding to work with.

Hopefully he lands in Formula 1, that’s where he deserves to be. We have some other racing activities that you guys know we are reviewing but I wouldn’t hesitate to keep Stoffel in the McLaren family if there’s a seat available and he has a desire to race in it.

May 2017 – September 2018. The only way to grow is by challenging yourself. #motorsport pic.twitter.com/XK1kiL5jeg

"Singapore Airlines (SIA) will continue to feature its iconic cabin crew as grid girls in this year’s edition of the Formula One Singapore Grand Prix, despite the global race organiser saying that the practice is outdated."

Why McRae would sympathise with Grosjean (ESPN)

"Coincidentally, Ford's chief engineer at the time was Guenther Steiner."

Are McLaren managing their drivers better, or are the stakes just lower now?

It’s not that they are better at managing anything, it’s just that there’s no tension between drivers when they don’t have anything to fight each other for. Neither driver is going to get too stressed about whether they’re going to finish 11th or 12th.

In short, adrenaline and tensions are high, only when the stakes are high.

I bet however there’s a lot of tension in the engineering department, as they they are all stressing about losing their jobs because of horrible results. There’s something at stake.
Biggsy