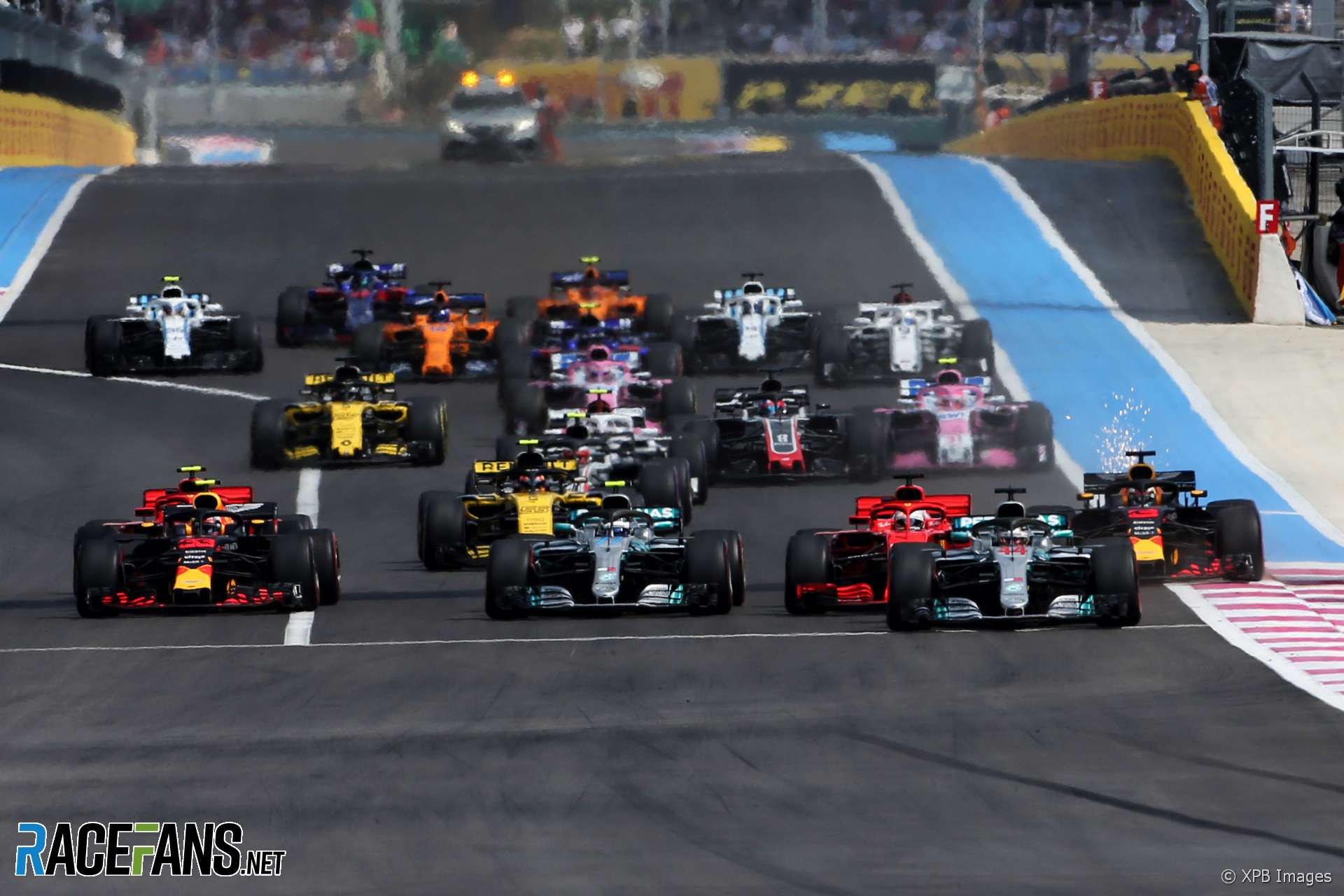 In the round-up: FIA president Jean Todt says he would be happy to see the Formula 1 calendar increase beyond its current record length of 21 races.

The 2019 F1 calendar will feature 21 races which is the third time the championship has featured this many grands prix. In an interview last week Jean Todt told media including RaceFans the length of the calendar is up to the commercial rights holder (Liberty Media) and the FIA doesn’t object to it being extended.

I think the commercial rights holder is doing an excellent job, they are really trying to do the best as I said earlier to bring Formula 1 to modern times. They do very well and we are very supportive of what we do. It’s a very strong partnership.

🏆 A huge milestone for us… 1000 podiums achieved. 🏆
Thanks so much to every single Carlin driver/team member, past and present, in all our championships (UK, Europe and US) who contributed to this fantastic stat!
We had a lot of fun creating this photo! 👏 pic.twitter.com/s3DHwiiF0Z

It's the World Karting Championship for KZ this weekend. Good to see CIK pressy .@MassaFelipe19 making a fuss about it on his social media accounts.

I was recently asked how competitive the #FormulaE Championship is. Here are some stats…

Bit dubious about @nico_rosberg's podcast. When you listen to it, it sounds like a straight, unedited interview. But watch the video version and it's obvious how highly edited it is. Which begs the question whether all the quotes have been represented faithfully.

"There are seven races remaining in this year’s world championship and Ferrari cannot afford to have further battles between their drivers, mistakes by Sebastian or errors in race strategy."

"The aim of the Toro Rosso design is to ensure that when the DRS is activated and the wing flap pops up, it cannot go beyond a certain level."

Mick Schumacher to drive a DTM car at the Nurburgring (DTM)

"ITR Chairman Gerhard Berger offered the son of seven-time F1 world champion Michael Schumacher the opportunity to do a few demonstration laps in a DTM car during the course of the race weekend."

"On Twitter was the first time I've ever spoken to (Carlos Sainz Jnr), in a different world. I'm pretty sure I've never really spoken to him or met him."

Let them run the Friday free practice sessions with the other cars, set their grid based on these sessions. Then let them race a 40% race distance between FP3 and Qualifying, or at the time it works best without disturbing the current schedule with the other series sharing the weekend with F1.

More content for the fans live at the circuit and on the Internet, teams get reduced exposure but valuable data, not extra wingmen affecting the race on Sunday.
@Dusty

Happy birthday to Stephen and F1Sauber!