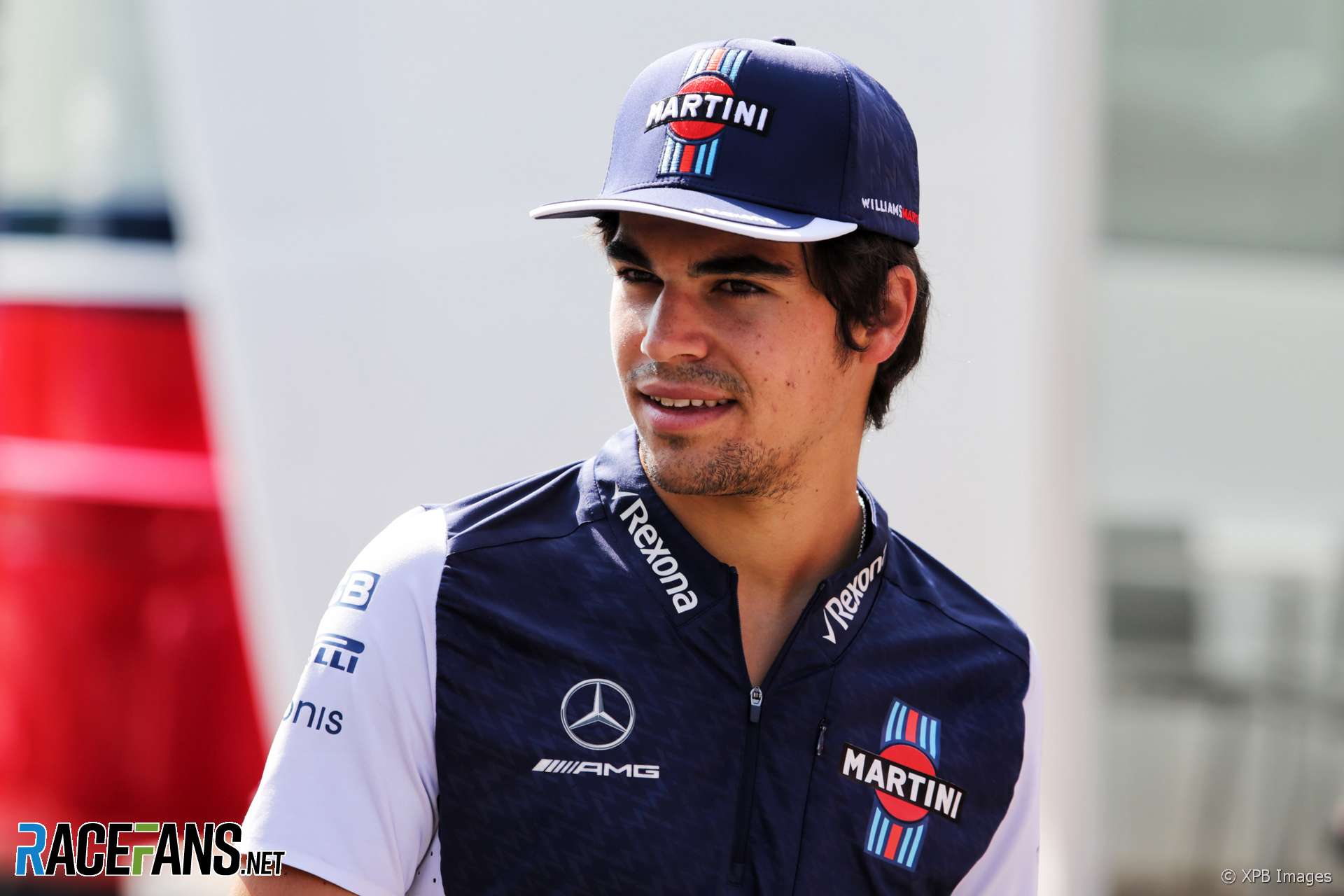 Lance Stroll says he isn’t guaranteed to see out the current season with Williams amid rumours he could switch to Racing Point Force India.

A consortium headed by Stroll’s father has completed its takeover of Racing Point Force India. This has prompted rumours Stroll will leave Williams to join his father.

“Nothing’s guaranteed,” said Stroll when asked in today’s FIA press conference if he will complete the season with Williams. “But right now I’m really just focused on this weekend and I’m going to give it my all like I always do and we’ll see what the future holds.”

“I’m still wearing a Williams polo, we’ve got a race this weekend and I’m going to be 100 percent focused and committed on my job,” he added.

“On the other side, things have happened. [I’m] really pleased for my father. He saw a great financial opportunity with Force India.

“They’ve been struggling for a long time, he sees a lot of potential in the company and he’s a businessman. He’s passionate about cars, Formula One, always has been. He’s saved 400 jobs and he believes that he can build a very competitive and healthy company for the future so I’m happy for him.

“For the moment I’m here at Williams, I’m not sure what I’ll be doing in the future. We’ll see what my father decides to do with me. He’s a nice guy. I hope he’ll take me.”