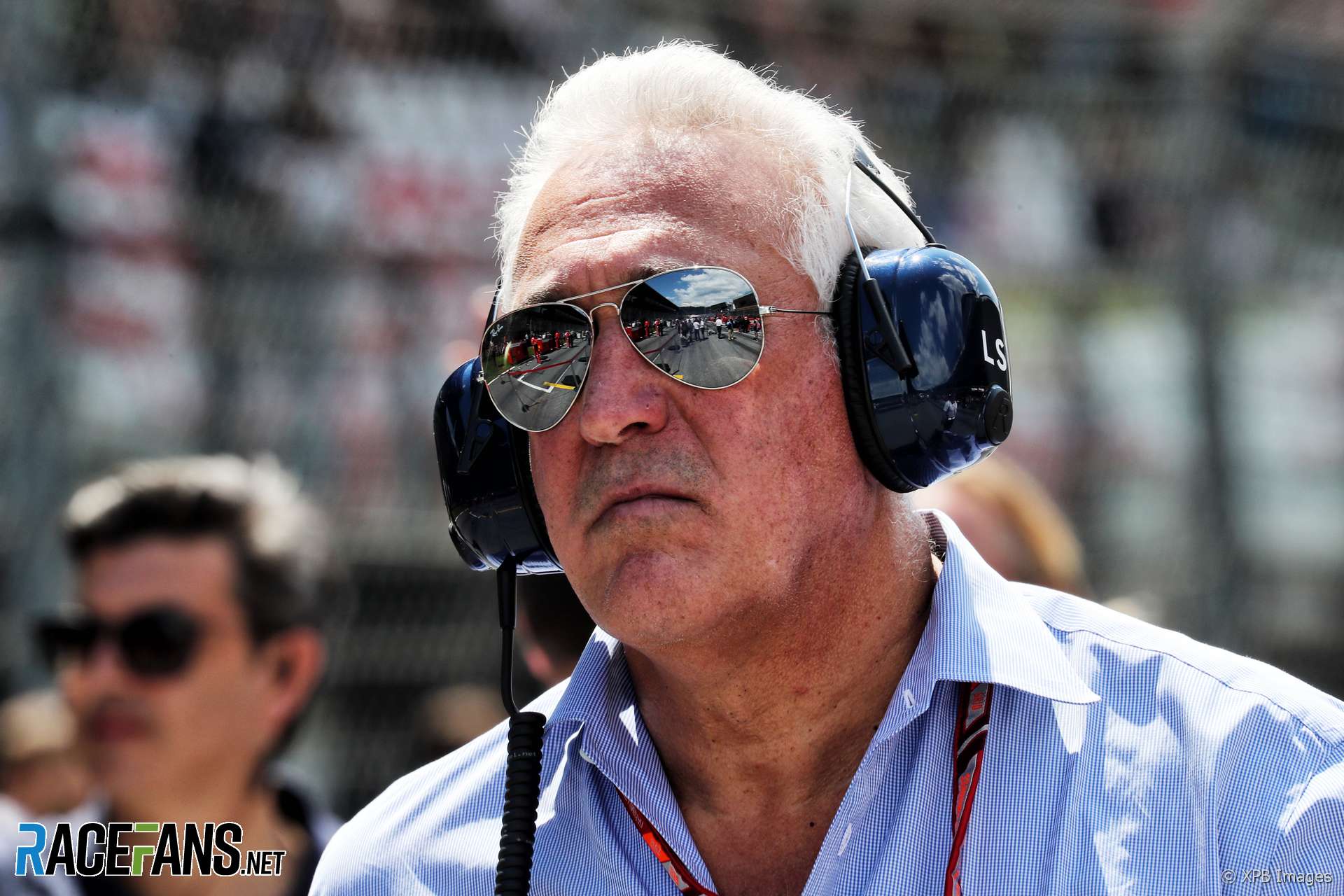 Force India has been acquired by a new company known as Racing Point. Otmar Szafnauer has been appointed team principal and chief executive officer following the departure of deputy team principal Robert Fernley.

Lawrence Stroll, who led the consortium which took over the team, described the new project as an “exciting challenge.”

“On Monday I stood in front of the workforce at Silverstone and Brackley and applauded the achievements of this team in recent years,” he said. “The strength of any company is the people that make it up and it’s a huge privilege to begin this exciting new journey with such a talented group of men and women.

“I’ve been fortunate to establish and grow a number of successful businesses, but the opportunity to take this team forward to the next level is perhaps the most exciting challenge yet.

“Together with my fellow shareholders, we will invest in new resources and bring fresh energy to empower the workforce to continue racing at the very highest level. We are all passionate about motor racing; we recognise the racers’ spirit in Force India, and we are extremely motivated to make this team even more special in the years ahead.”

The new ownership was finalised last Thursday. The team will compete as Racing Point Force India F1 team “for the rest of the 2018 season”, according to a statement, and continue to run in pink, white and blue colours.

Szafnauer thanked the team’s staff for their support. “Now that we are under new ownership and the future of the team is secure, we can focus on doing what we do best – going racing.

“We have a great management team in place and this stability will be extremely valuable as we begin the new era. I would like to thank Bob Fernley for his contribution to the success of this team over the last ten years and recognise the support of the previous shareholders for making Force India what it is today.”