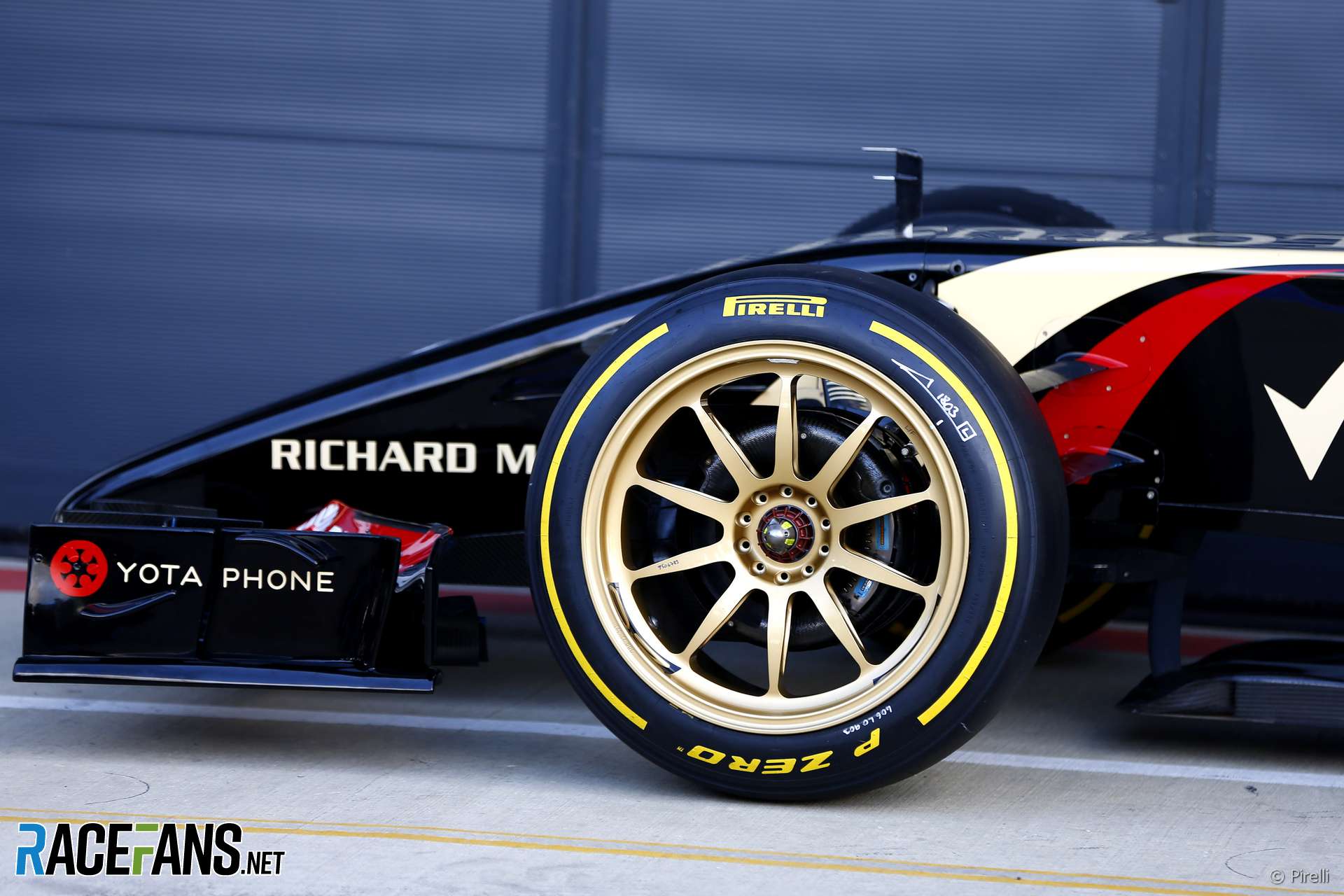 The FIA has told manufacturers interested in becoming Formula 1’s tyre supplier after 2019 they may suggest changes to its performance targets.

Tyre manufacturers were invited last month to submit tenders to become F1’s official tyre supplier from 2020 to 2023, a role Pirelli has held since 2011.

In a letter sent today the FIA advised interested parties the tender has been “modified for clarification purposes.”

While there has been no change in the requirement for the new manufacturer to supply rubber for 13-inch wheels in 2020 and 18-inch wheels from 2021, the FIA said it will to consider changes to the “target letter”. These targets, now referred to as “objectives” in the tender, set goals for performance and degradation rates.

“We would draw your attention to the fact that interested bidders are invited to detail in their bid their approach/possible alternative to the FIA requirements and/or to the objectives referred to in the target letter,” the FIA added.

The objectives are intended primarily for “improvement of the show” but also to improve drive-ability, achieve high performance and ensure the tyres work in a broad range of operating conditions.

The revised tender states the FIA “reserves the right to alter the parameters of this document, but commits to consult with the provider before issuing a new set of parameters.”

Former F1 tyre supplier Michelin previously expressed interest in the tender but told RaceFans last month it is “not interested in only the show” and believes there should be a “technical challenge.”

Another change in the tender stipulates the tyre suppliers will produce a maximum of “four different compounds” from 2020. Pirelli currently produces seven dry-weather compounds, but intends to reduce that to six next year.