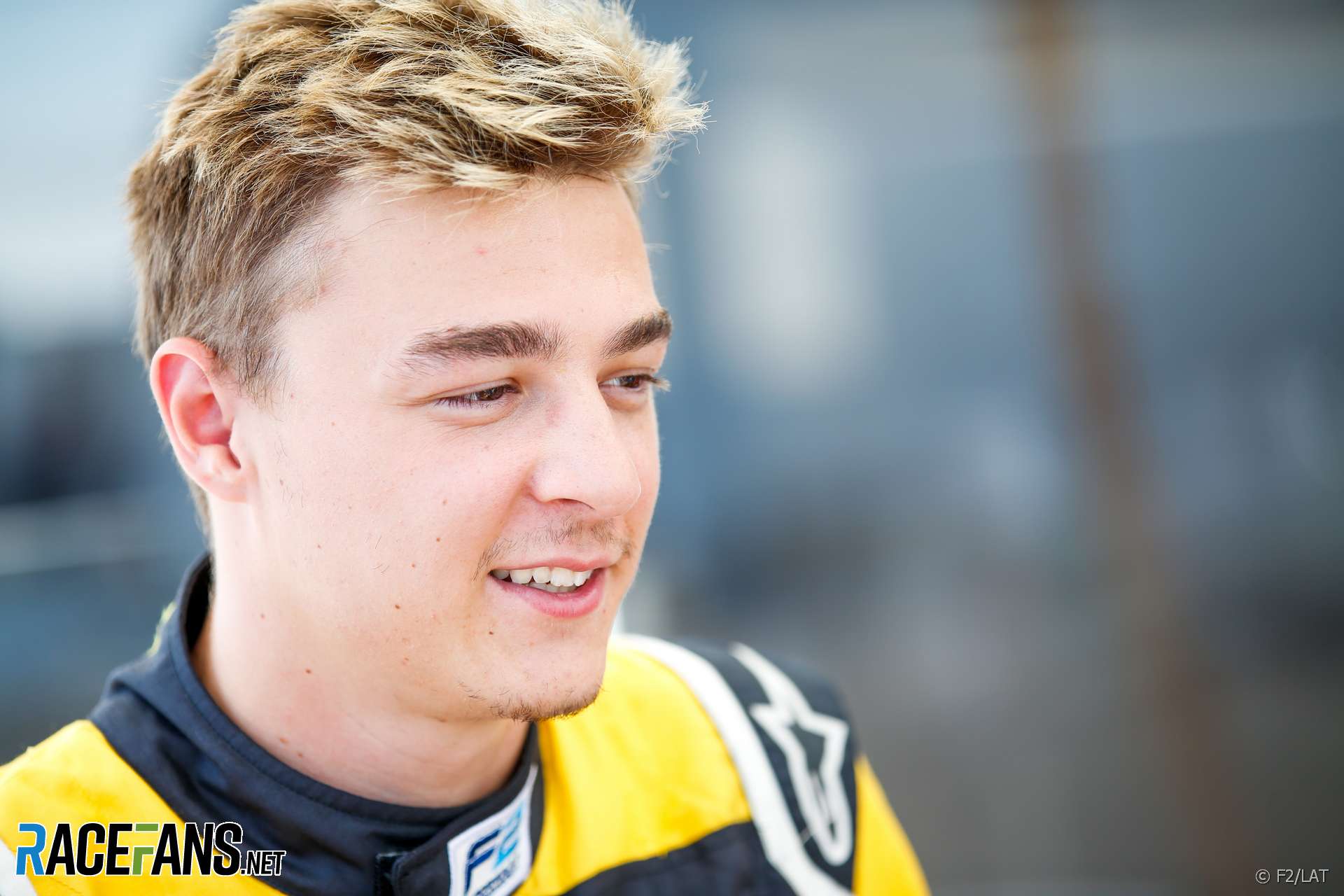 Formula Two racer Artem Markelov will make his Formula 1 test debut at the Hungaroring next week, Renault has announced.

Markelov, who lies fourth in the F2 points standings and has won three times this year, will drive on Wednesday. Nico Hulkenberg will drive on Tuesday.

The 23-year-old from Moscow has been racing in F2 (previously known as GP2) since 2014 for the Russian Time team. He finished runner-up to Charles Leclerc in the championship last year.

Among the other teams to have confirmed their driver line-up for the test are Force India, who will run test drivers Nicholas Latifi and Nikita Mazepin will share the VJM11. Williams will have Robert Kubica and Oliver Rowland in its cars.

Haas is the only team which has said it will not participate in the test. Team principal Guenther Steiner said they stood to gain too little from running their car again following a spell of five races within six weeks. Haas also conducted a tyre test for Pirelli at Silverstone following the British Grand Prix.

The two days of running will be the teams’ last opportunity to conduct in-season development testing outside of a race weekend. The only other tests scheduled before the final race of the season are for tyre evaluation.