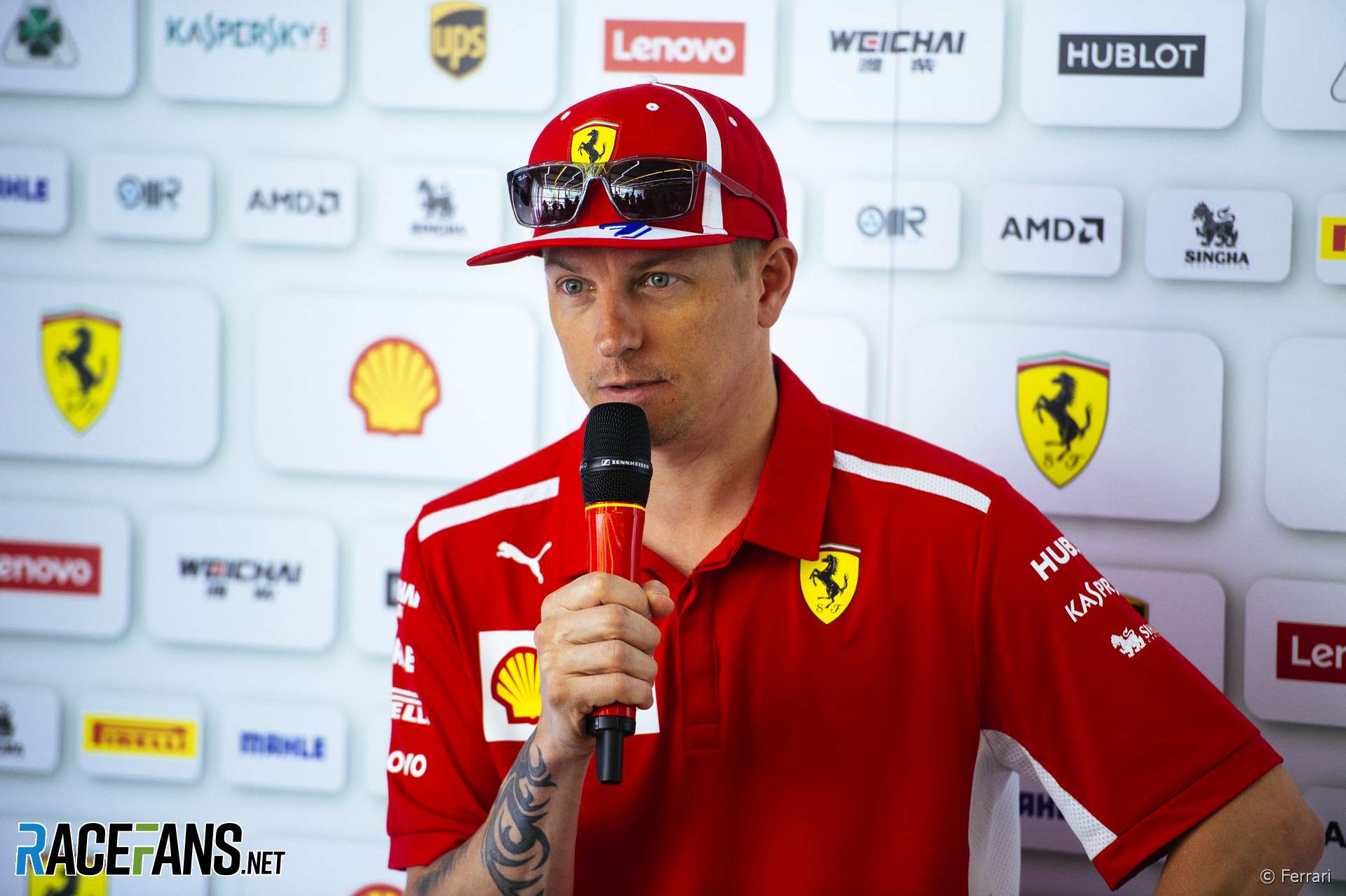 Kimi Raikkonen has rejected claims he is in discussions with Toyota to join their World Rally Championship team.

Reports in the Finnish media last week claimed Raikkonen, who appeared in a series of rallies during his two-year break from F1, has been approached by the Japanese manufacturer.

He dismissed the reports when asked about them by RaceFans following yesterday’s Monaco Grand Prix.

“If you speak to the lady who write it you’ll probably find out there’s not much knowledge about racing or anything else,” said Raikkonen. “It’s rumours and [their] ideas.”

“For sure I’m interested in rallying whenever I stop, that’s not a secret,” he said. “But I have zero contract to do it, anyway. People keep writing things but not really my issue.

Raikkonen said he had seen the report and found it amusing.

“The funny part was that it said – I saw it, somebody told me about it – that Mika Hakkinen confirmed it.

“Honestly, the lady who wrote it, and him, how much do they know about my life? Zero.”

Raikkonen drove for Citroen during his brief foray into the World Rally Championship in 2010 and entered his own team, Ice 1 Racing, the following year. Toyota returned to the WRC last season and competes with its Yaris model.