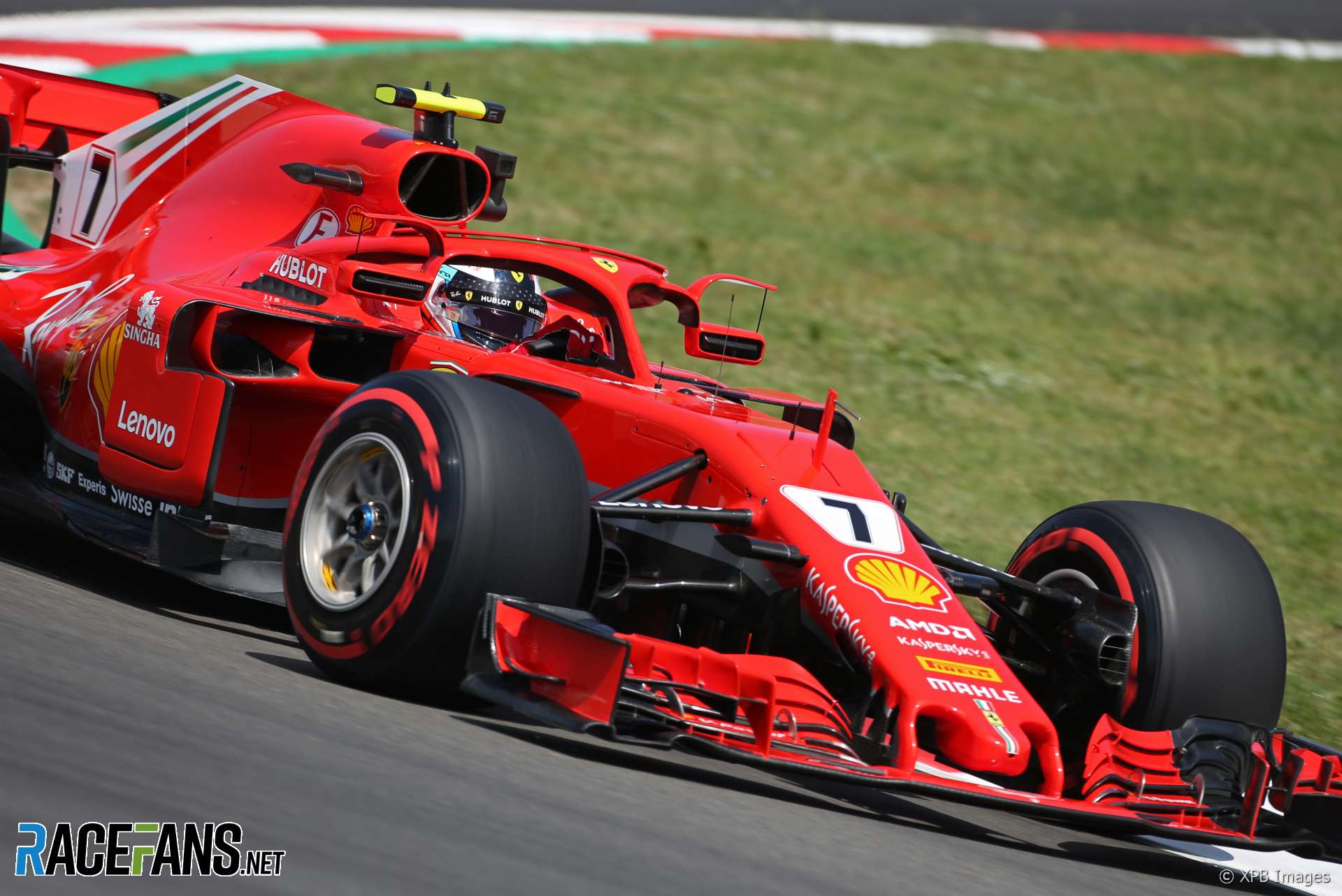 Ferrari will change Kimi Raikkonen’s engine following his stoppage in the second practice session, the team has confirmed.

The team announced on social media “the full block – ICE, turbo and MGU-H – on Kimi’s car will be taken down for checks and replaced for tomorrow.”

As drivers may only use three separate power units over the course of the 21-race season, the change puts Raikkonen at risk of a penalty later in the year. With each power unit needing to cover seven races on average, Raikkonen has moved onto his second example after four. However the unit could return to service later in the season if Ferrari believes it can withstand another race distance.

All six Mercedes-powered drivers are still using all six of their original power unit parts.

Speaking before the engine change was announced Raikkonen said he didn’t expect the stoppage to have a beating on his weekend.

“I don’t know what happened, we’ll find out later,” he said. “It should not affect anything going forwards.”