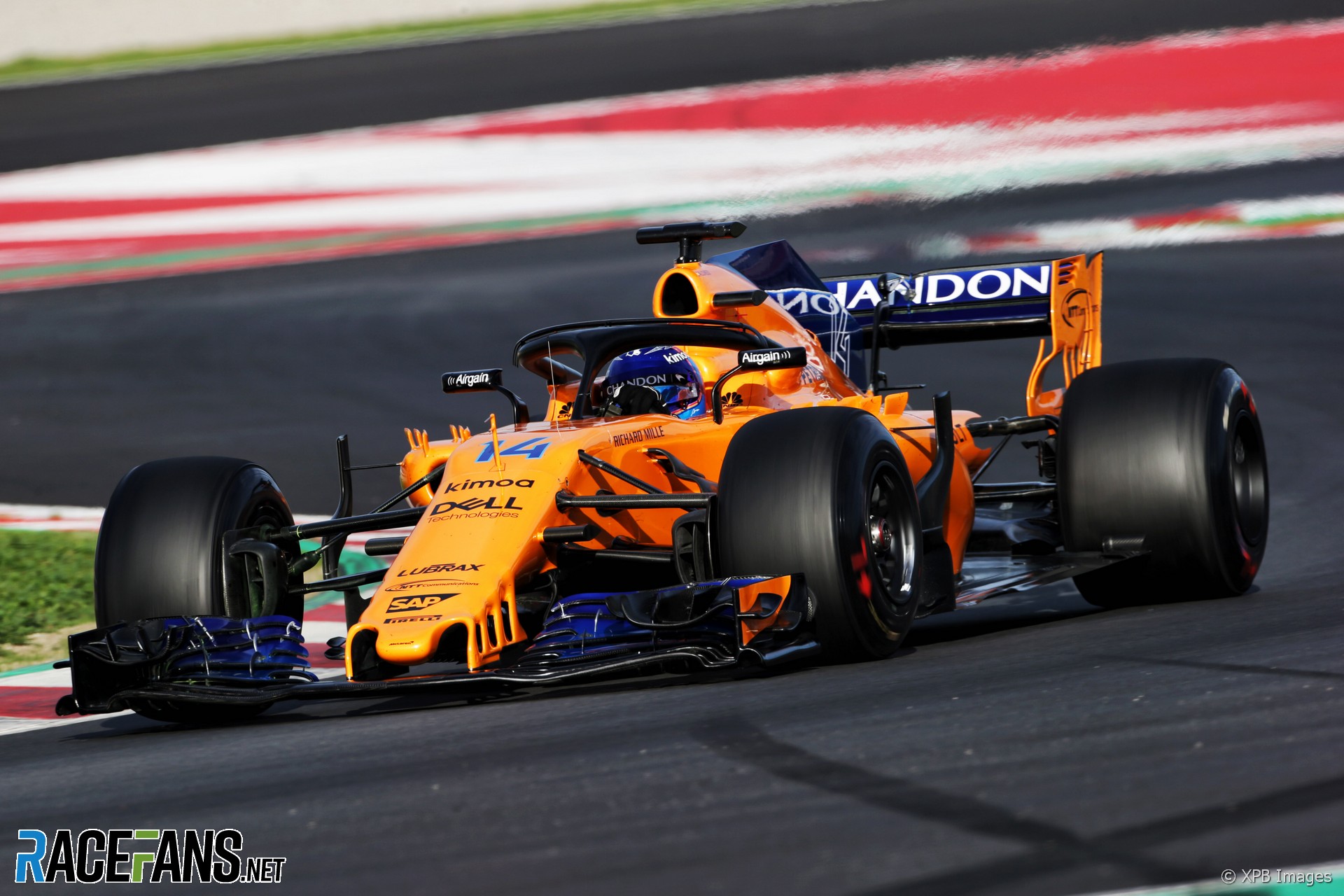 With just a quarter of an hour left in pre-season testing, Fernando Alonso set a lap time which earned McLaren the accolade of being the most-improved team in terms of lap time compared to last year.

Was this the result of a glory run designed to lift the team’s spirits and generate some positive headlines following a sometimes difficult test? McLaren, after all, ended the eight days of running having completed fewer laps than any other team. But here too they’re in a better position than they were 12 months ago, having covered over 600km more.

However for McLaren to genuinely be the second-fastest team would be a huge surprise. Mercedes’ position in seventh on the overall times table, 1.2 seconds off Ferrari, shows how far headline times must be treated with caution.

How much quicker are they than last year?

Last year Renault was the most improved team year-on-year in testing. This turned out to be an excellent indicator of their form over the season. Although they appear behind their two customer teams in terms of outright fastest lap, in terms of the performance they’ve gained almost as much as McLaren.

The Toro Rosso-Honda covered almost 1,700km more this year than the McLaren-Honda did last year. But it will be even more frustrating for McLaren that their current car didn’t manage to do that much.

The good news for McLaren is that they are no longer the sole users of their engines. Two other teams have put plenty of laps on Renault’s motors, giving them greater confidence in its reliability.