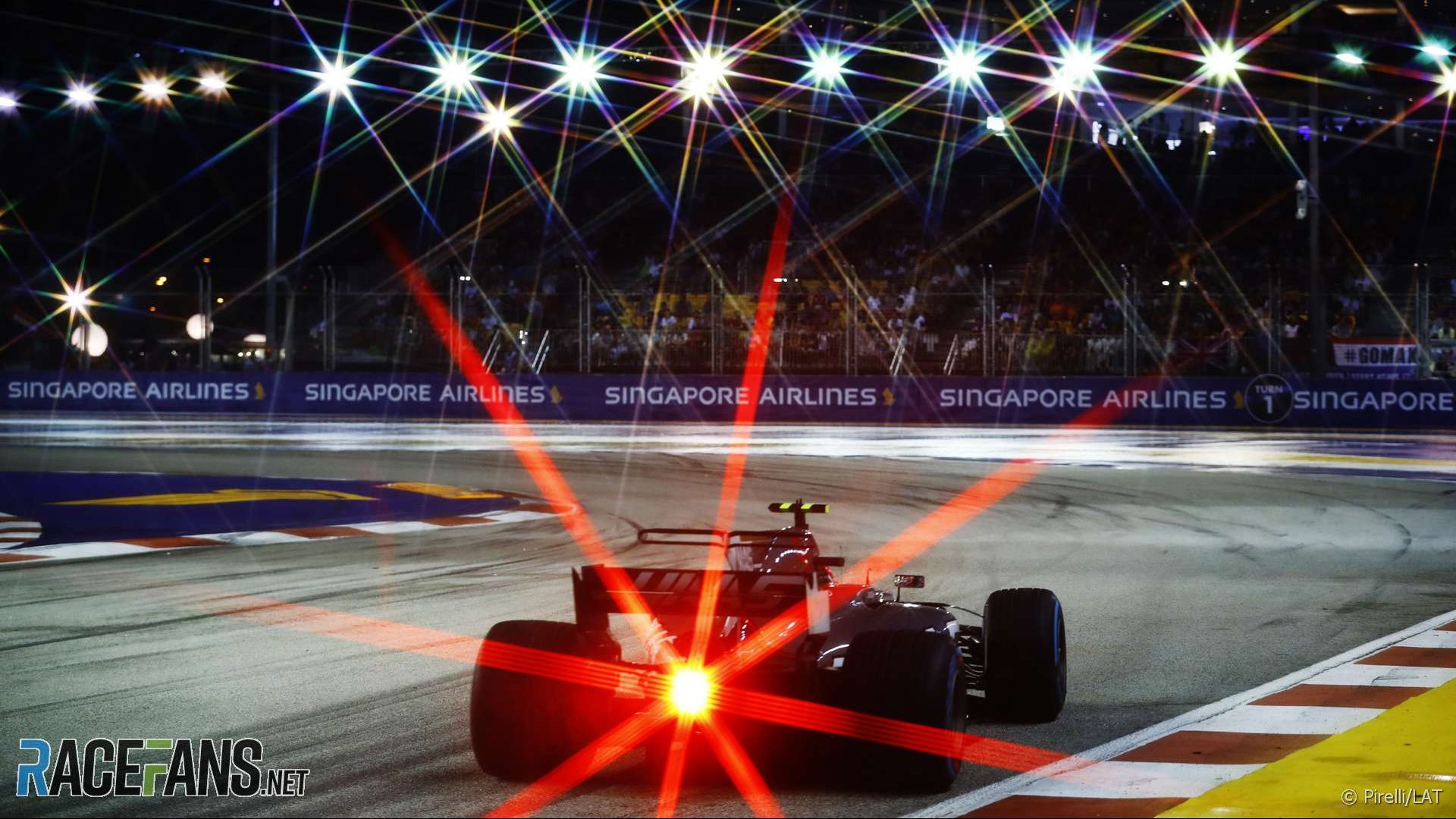 Formula One power unit manufacturers have been told they must supply equal engines to their customer teams in a new rules clarification issued by the FIA, RaceFans has learned.

The sport’s governing body believes “some [power units] are being operated in a different way to others being supplied by the same manufacturer”, leaving the customer team potentially at a disadvantage.

Manufacturers are already required to demonstrate the hardware they supply to their teams is identical. But following a new technical directive issued last month the FIA now requires them to ensure their hardware “must be capable of being operated in precisely the same way” by all teams who use it.

The rules change is partly intended to prevent manufacturer imposing tighter limits on how often customer teams can use high-power engine settings, sometimes called ‘Q3 modes’. Customer teams may continue to use different specifications of software, fuel and oil to the engine manufacturers if they wish to.

The rules clarification in full

The clarification was issued in Technical Directive TD/005-18:

The purpose of [point] five of Appendix four to the F1 Sporting Regulations* is to ensure that all power units supplied by one manufacturer are identical in all respects, we have good reason to believe that this may not be the case. Whilst the dossiers for each team may be identical it would appear that some are being operated in a different way to others being supplied by the same manufacturer, this renders the purpose of [point] five almost meaningless.

*Point five of Appendix four to the F1 Sporting Regulations is as follows:

Each manufacturer shall submit an homologation dossier for each team it intends to supply. There may only be one homologation dossier per team. Save for the dossier related to the power unit supplied to a team according to Article 23.4 b) of these Sporting Regulations, the dossiers for the teams supplied by a manufacturer shall be identical, at any given time, save for differences in parts agreed by the FIA at its absolute discretion to be solely associated with power unit installation with different teams, provided such differences have no significant effect on car performance. The FIA will grant dispensation from this Article (i) should the difference(s) have no effect on the power unit price and (ii) should the team refuse such difference(s) proposed by its manufacturer.