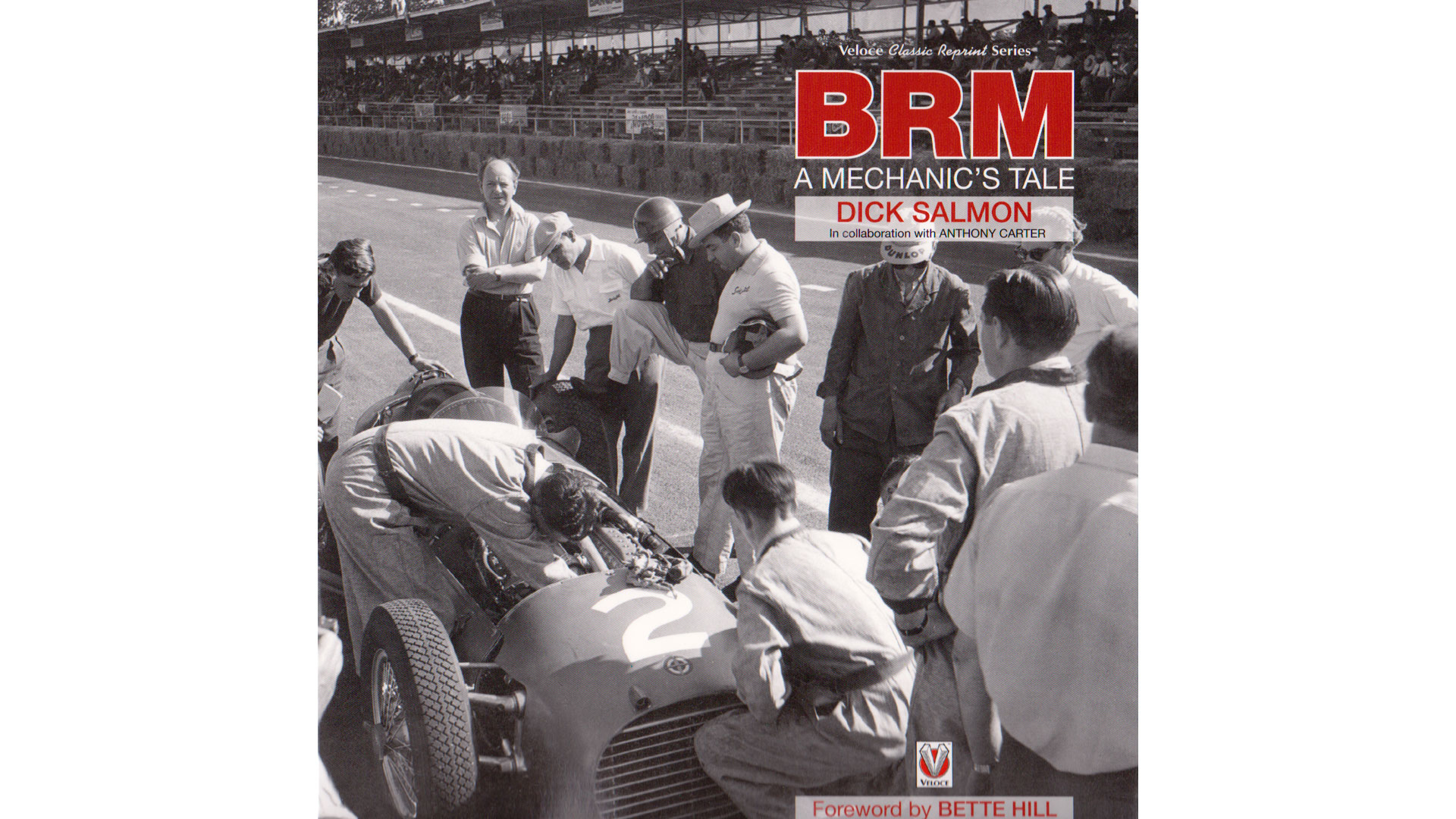 Last year Marc Priestley’s “The Mechanic” revealed the crazy excesses of a Formula One mechanic’s lifestyle in the noughties.

But Dick Salmon’s account of his decade-and-a-half at BRM shows that 50 years ago many of the same pranks were being played, even if the lifestyle was not quite so hedonistic.

For example: Priestley and Kimi Raikkonen traded elaborate practical jokes; in contrast, Salmon recounts a story of winding up one of his colleagues about the size of his home-grown onions. Also, during one race weekend in France he had a few too many drinks with a lady and – bought a hat from her. It was for his mother.

It’s easy to poke fun at the more genteel times. But the racing was as serious then as it is now. Perhaps even more so, as the danger was so much greater. Salmon tells many stories of drivers who narrowly skirting disaster, and a few others who weren’t so lucky.

Salmon’s time at BRM gives him a first-hand perspective of the team’s rise and fall. He joined following the debacle of its early V16 engine and persevered through a series of embarrassing setbacks until the team peaked with championship success in the early sixties. Then came another slump as the team made a further ill-advised attempt to build a 16-cylinder engine.

He places the blame for the team’s eventual demise partly on the latter and also on the management of Louis Stanley, who took over the struggling team from the Owen Organisation. But happily the author is more concerned with capturing the spirit of the time than settling scores.

The book is enhanced by a large selection of contemporary photographs. The same can’t be said for the many illustrations which do nothing other than take up space and break up the flow of the text. Nonetheless “BRM: A Mechanic’s Tale” is a rich and personal account of the period and is worth seeking out.

One comment on ““BRM: A Mechanic’s Tale” by Dick Salmon reviewed”