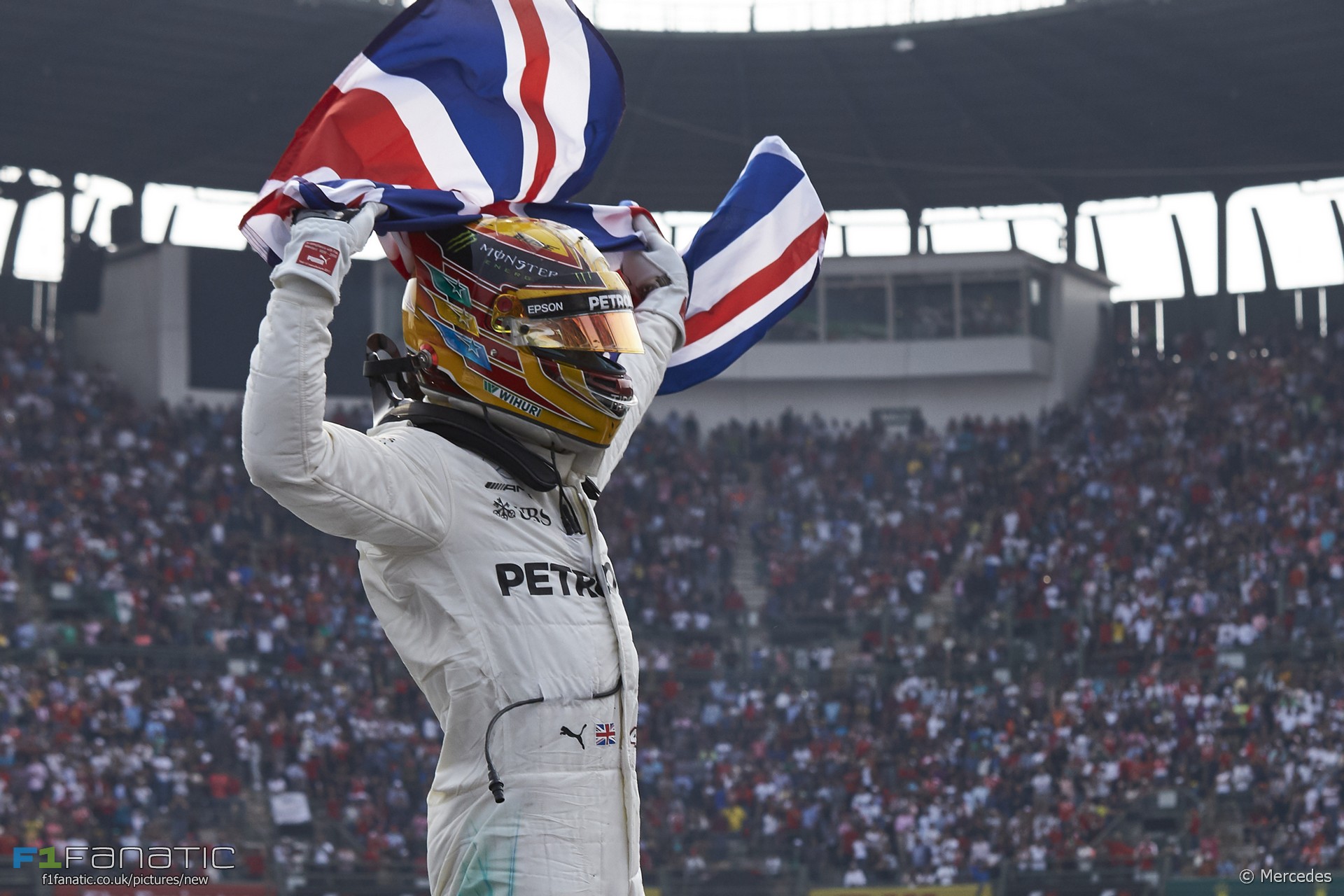 Newey told Sky Hamilton is among the drivers he would have liked to work with during his time in F1.

“I think his early championships were a bit up and down,” said Newey. “But the championship he’s just put together this year was without doubt, in my opinion, his best one.”

“He’s put together such a strong campaign, there haven’t been any weak races. He’s known when to battle and when to let a position go rather than taking himself out.”

Newey also named Michael Schumacher and Fernando Alonso as drivers he wished he could have worked with.

Schumacher, who when he drove for Ferrari was a key rival of Newey’s for many years, would have been “fascinating” to work with, he said. “Obviously a great competitor, supreme competitor.”

“He always felt slightly, kind of, the enemy in truth. Shame he let himself down with some of his driving stunts, I think that was just his competitive instinct taking him too far.”

“Fernando, again, came close [to working with] a few times. Obviously extremely competitive. For him to have only won two championships all those years ago, who could have forecast that at the end of 2007 he wouldn’t win another one? He’s still there, still gets up doesn’t he?”