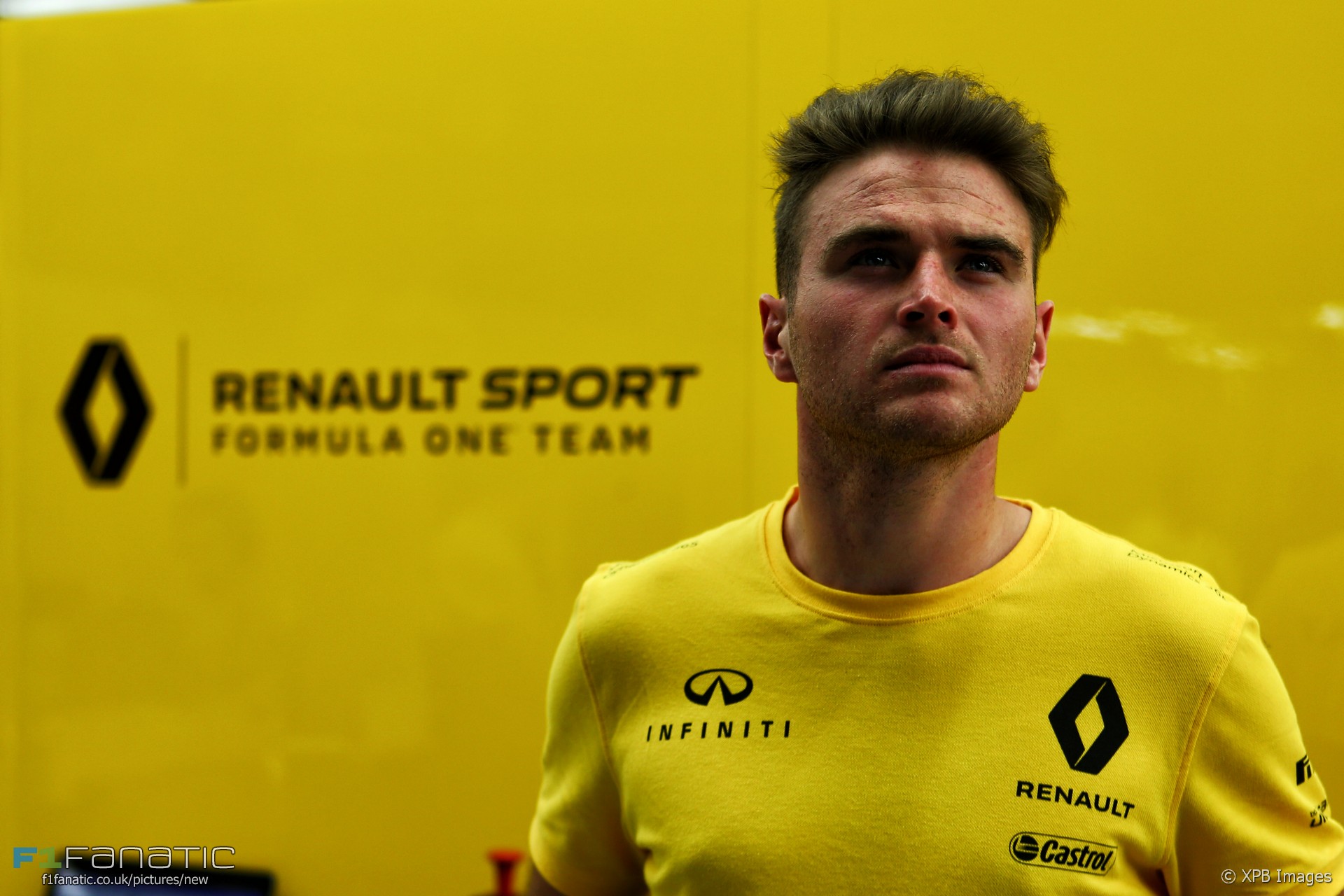 Williams has denied Oliver Rowland is in contention for a drive with the team next year after the driver’s PR team issued a statement claiming he was.

Rowland was quoted on Friday saying: “My team is in talks with Williams, as they are with other teams.”

“British car, British driver it fits well,” he added. “Lots of drivers seem to be in the frame for 2018, so we will just have to see what happens.”

However a Williams spokesperson told F1 Fanatic that Rowland “is not in contention for the race seat and has not had discussions regarding this.”

“We have not got any plans for roles beyond our race drivers at present,” they added.

Rowland, the 2015 Formula Renault 3.5 champion, finished third in Formula Two this year with the DAMS team. Prior to that he finished runner-up to Pierre Gasly in Formula Renault 2.0 Eurocup in 2013. He subsequently joined Renault’s junior driver development programme.

Rowland says he is also in discussions about a potential move to the Japanese Super Formula championship having visited a test session for the series this week. “Talks went very well,” he wrote on social media, “plenty of options, so watch this space.”

The Williams seat is the final place available on the 2018 grid following Sauber’s confirmation of its driver line-up last weekend.

View the current list of 2018 F1 drivers and teams