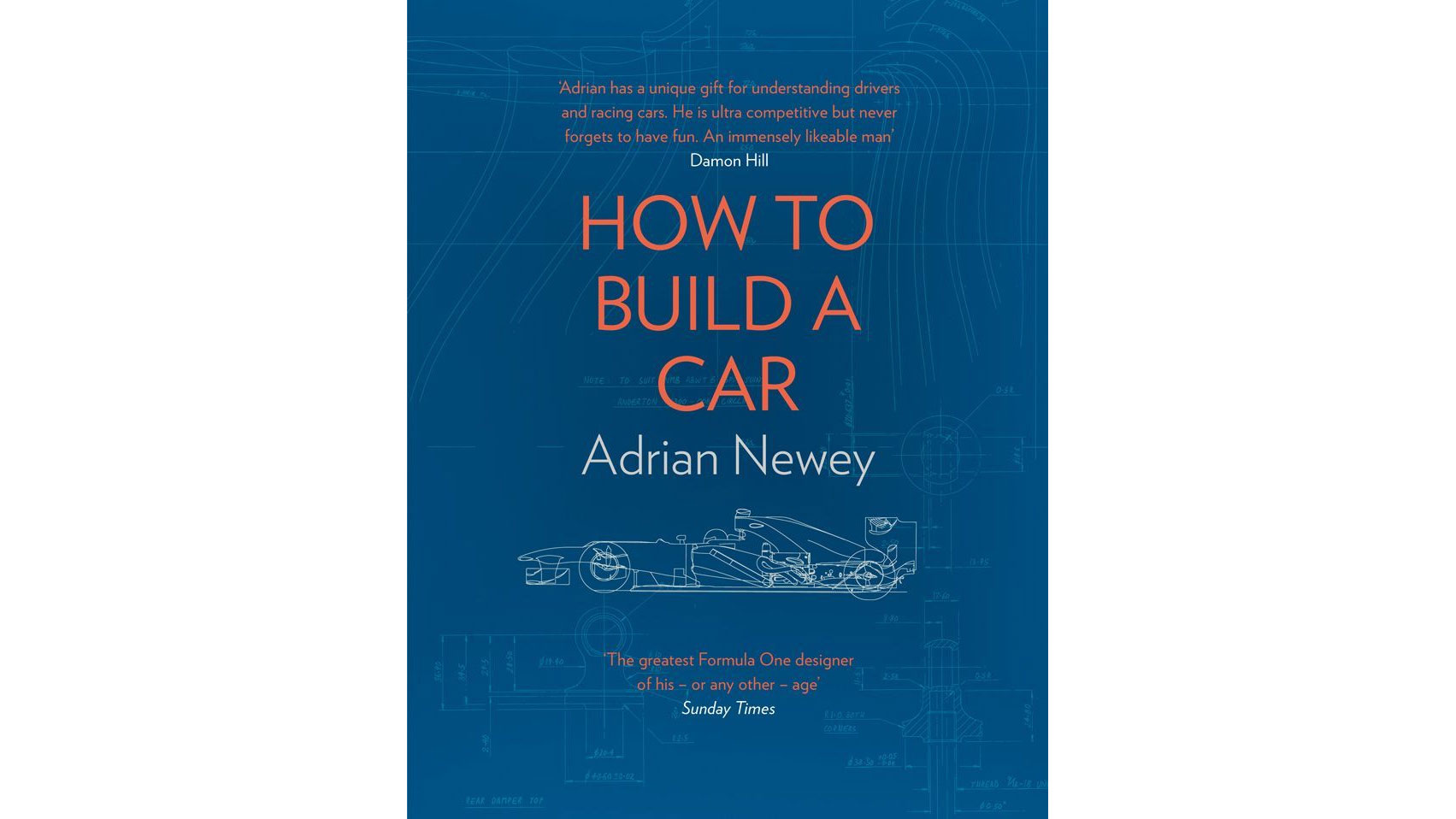 We all know Adrian Newey can wield a pencil. To be precise, a 0.7mm HB propelling pencil for rough sketching and a 0.3mm 4H for rendering intricate technical details.

It turns out he’s just as good with a pen.

Recent followers of Formula One will associate him with Red Bull and their all-conquering machines of 2010-13. But one striking aspect of his autobiography is how two of F1’s other great teams, had and blew their chances to hold onto F1’s star designer.

Newey gives his side of the rift which developed between him and the top brass at Williams, which prompted his departure to McLaren. He gives further insight into the goings-on at Woking (for more of which, see the recently-reviewed “The Mechanic”), and the difficult relationship he had with Ron Dennis before moving to join the ‘fizzy drink company’.

And if they failed to keep hold of him, imagine how different F1 history might have been had Ferrari ever succeeded in signing Newey? They tried more than once.

All this and much more on his early life and career in American racing are told in prose which is precise and uncluttered as his designs. Detailed sketches of key parts of his cars greatly aid understanding the many technical innovations he explains.

If that makes it sound heavy-going in places, it isn’t. Not least because he has a stack of amusing stories to tell and is frank in his view of others and himself.

A little-discussed aspect of racing car design is the ethical quandaries it can raise, a subject Newey returns to more than once. When he began designing racing cars the regulations were loose and the safety limitations of some designs were obvious.

In the book’s stand-out chapters, Newey gives a revealing and analytical assessment of the shortcomings in the design of the Williams FW16 in which Ayrton Senna crashed and was killed. It leaves the reader in no doubt the pain this, the only fatality in one of Newey’s cars, caused him.

It’s striking that virtually the only words of praise Newey has to offer the sport’s governing body is for their work on improving safety standards. The constant changes in the rule book and move towards what he calls the “red herring” of hybrid power units get short shrift.

Despite its title, the a book which offers a tremendous amount of insight into much more than just the creation of racing cars. “How to Build a Car” is an essential read for all fans of motor racing.

Buy How to Build a Car: The Autobiography of the World’s Greatest Formula 1 Designer by Adrian Newey

How to Build a Car

19 comments on ““How to Build a Car”: Newey’s autobiography reviewed”