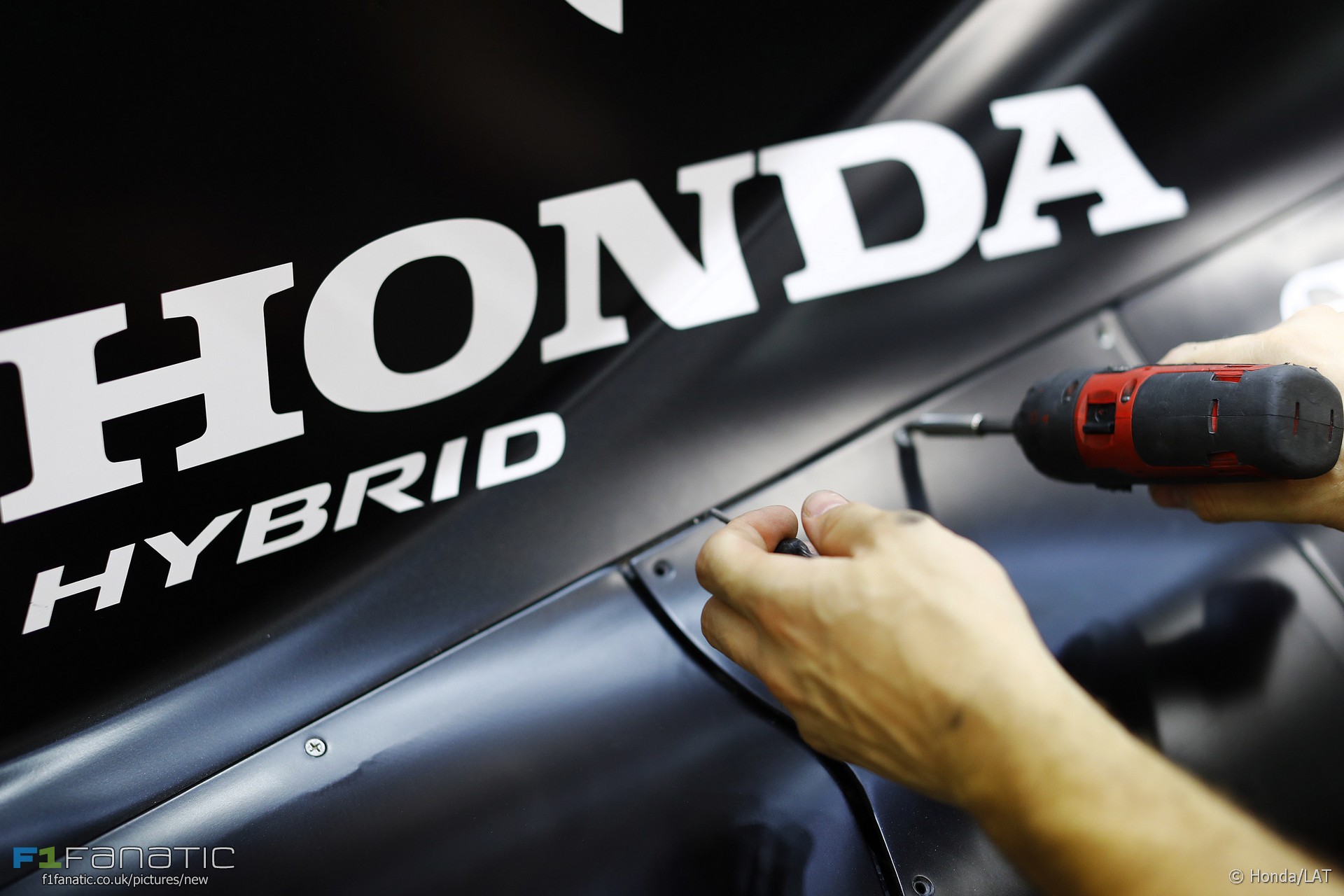 The FIA has confirmed even tougher engine grid penalty rules will come into force for the 2018 F1 season in the current version of next year’s regulations.

From next year the maximum number of engine components each driver may use without penalty will drop from four to just two for some parts of the power unit.

Drivers will be limited to two examples each of their MGU-Ks, energy stores and control electronics. The 2018 F1 calendar features 21 rounds which means some of these units will have to be used in as many as 11 events.

Of the remaining power unit elements – the internal combustion engines (ICE), turbochargers and MGU-Hs – drivers will be limited to three examples of each. These will therefore need to cover up to seven races each.

After the first 14 races of the current season one driver, Stoffel Vandoorne, has already used as many as ten examples of some power unit parts. Eight drivers – the entire Renault and Honda-powered contingent – have already exceeded this year’s upper limit of four examples of at least one of their power unit components.

The extent of grid penalties being issued to drivers for power unit component changes was criticised at Monza, where a total of 150 grid place penalties were handed down, most of which related to power unit changes. This was the second-highest quantity of penalties ever seen at a race weekend.

As well as increasing the possibility drivers might incur penalties, lowering the limits yet further will also reduce engine manufacturers’ opportunity to introduce upgrades once the season has begun.