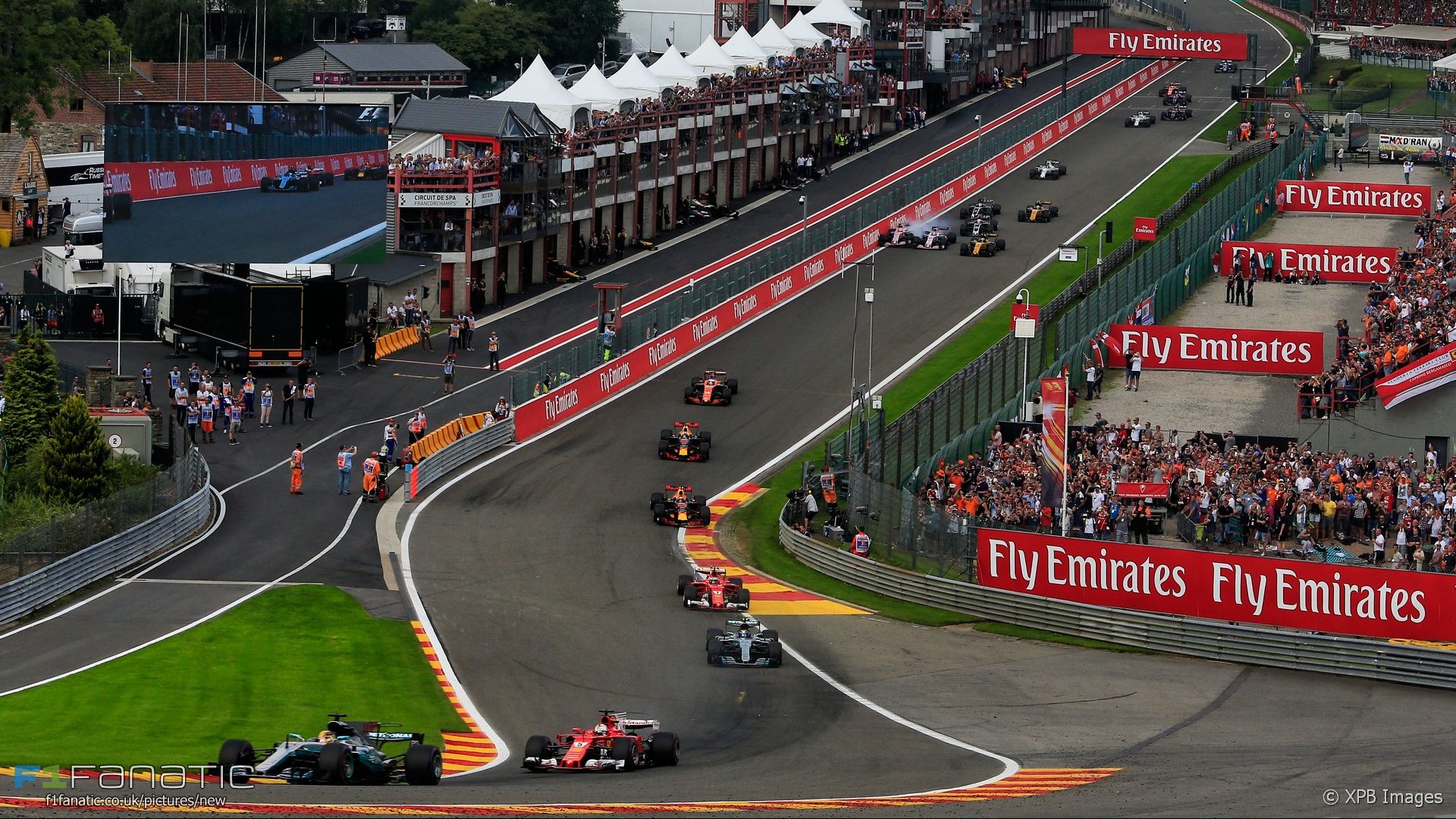 Force India boss Otmar Szafnauer says the team will ‘change the rules of engagement’ between Sergio Perez and Esteban Ocon after yet another clash between the two.

Perez and Ocon made contact twice on the run to Eau Rouge during the Belgian Grand Prix, on the opening lap and on lap 30, which left both cars badly damaged.

The incidents are the latest in clashes between the Force India team mates to have cost the team significant points. Szafnauer says the team will change their approach to how the two race.

“We’re going to have to talk to them,” says Szafnauer. “We’re gonna change the rules of engagement now. If they can’t keep away from each other, we’ll do it for them.”

Perez appeared to move right into the side of Ocon at the start while Nico Hulkenberg was attempting to pass on the left. Szafnauer says that while the opening lap contact was forgivable, the second clash was less acceptable.

“I think Checo knew he was there,” Szafnauer explains. “On lap one, it’s really hard to know where everybody’s going to end up while you’re trying to predict the imminent future which is hard to do. But when it’s just the two of you, you kinda know where the other guy is.”

Asked how the team could manage the growing tension between its drivers to avoid future incidents, Szafnauer suggested that team orders could come into play.

“You can separate them on track and that’s what we’ll have to do. There are many ways to do that.”