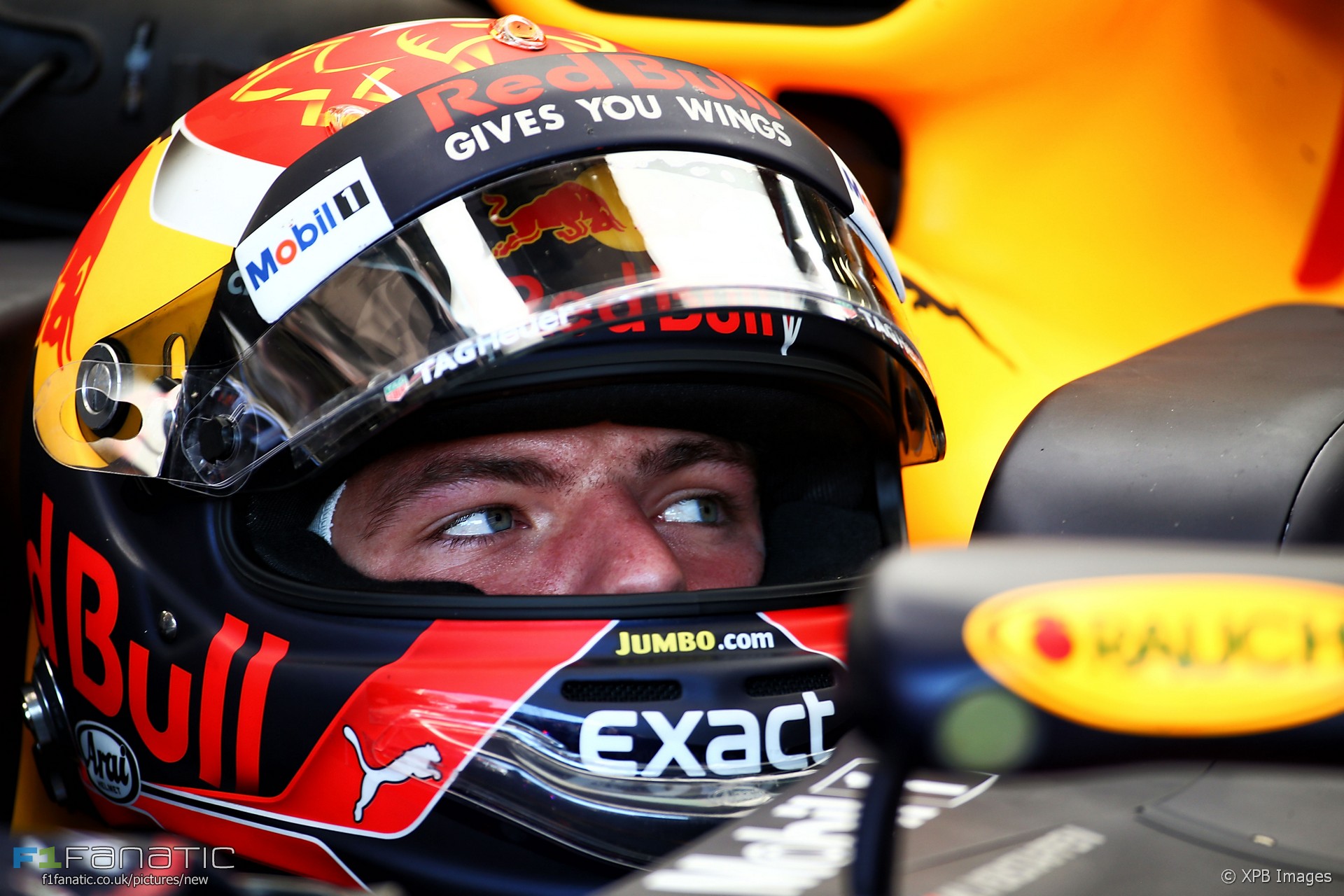 In the round-up: Max Verstappen says he won’t stay at Red Bull long term unless the team become more competitive.

"At the moment we are not there where I want to be, but that doesn't mean you have to give up straight away. You have to work hard. But after two, three years without improving, that would be a different story."

"It would promote a technology about which there is a bit of scepticism and, instead, it could be shown that it works."

The data shows one of the most striking ways in which the cars differ is the measurement between the front axle and chassis bulkhead. Mercedes has the smallest, Red Bull the largest, the latter probably seeking to transfer the weight balance forwards.

Carlos Sainz Jnr: "There's a corner there that's maybe not as famous as some of the others, but that I like a lot and it's one of the toughest. When you say Spa, everyone always thinks of Eau Rouge, but actually one of the most difficult corners in the world is Pouhon – we drive there at around 260kph, in seventh gear, and it's a turn to always keep in mind!"

A proud moment. @nico_rosberg's W07 takes its place amongst the greats on the famous Rennkurve…

Red Bull’s Soabpox Race was won by a team dubbed Return of the Legend who styled their entry on a Benetton B193 as raced by Michael Schumacher and Riccardo Patrese in 1993. Check out the attention to detail – right down to their ‘Bulleton’ team shirts! Verstappen was on hand to get a closer look:

It looks like Formula One’s official eSports tournament faces a difficult job to win over the online racing community:

I owned and ran PrecisionRacingLeague.com for many years, and at one point, I believe we had 13 different F1 201x championships. I’ve owned all but one of the Codemasters F1 games. I am an avid sim racer, and have extensively played the likes of Assetto Corsa, rFactor, iRacing, Race 07, Project Cars, Dirt series, and much more.

While I have loved Codemaster’s F1 series, and have had many great moments with it, most would not consider it the best racing game, or even close to it.

First of all, it’s not a sim, while most of the others I mentioned are. Codemasters is a very arcade-y game with few sim options, no laser scanned tracks, and a poor handling/physics/damage model. Furthermore, there are cheats available to download for these games, their ‘equal’ car setting has never been equal, and their netcode is atrocious. So I don’t see how an eSports league will have any integrity to it.
PJ Gaudie