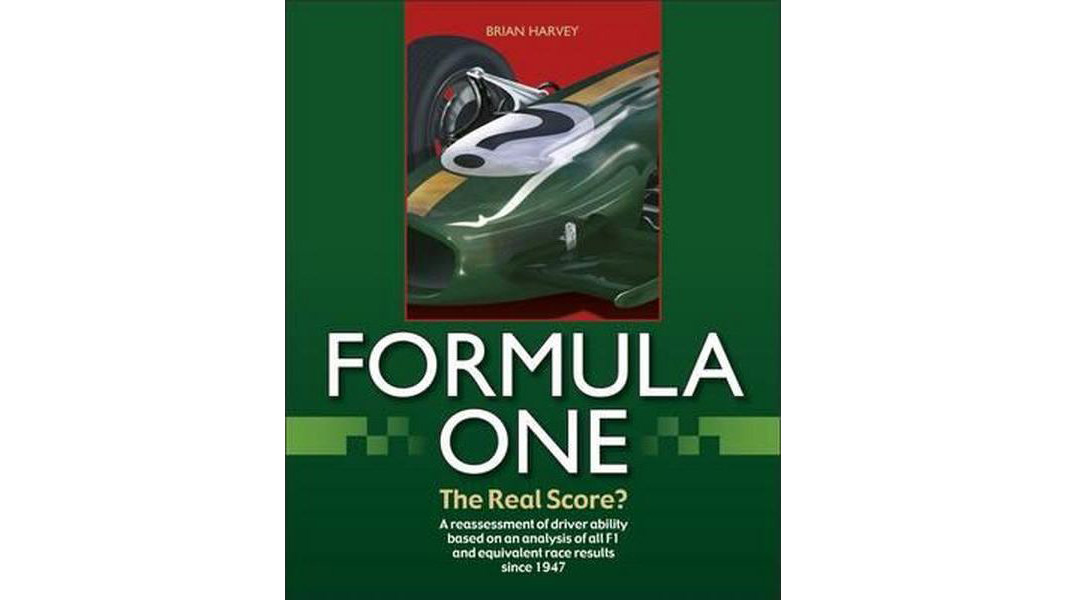 The idea of having races for Formula One cars which aren’t part of the world championship is one we’ve lost. Well over three decades have passed since the last non-championship race.

But events like the International Trophy and the Pau Grand Prix were once major fixtures on the motor racing calendar, even if they weren’t points-scoring events.

And arguably, because we now concentrate only on the championship we tend to overlook the importance of these races. In “Formula One: The Real Score?” Brian Harvey makes the case for why F1 history enthusiasts should pay more attention to them – particularly when discussing the eternal question ‘who was the best F1 driver of all time?’.

The meat of the book is brief accounts of hundreds of these races. Harvey has even gone to the trouble of grading each race to assess which were up to the same standard as rounds of the world championship.

By adding in these ‘missing’ races and – rather subjectively – potential wins drivers lost due to misfortune, Harvey produces his list of the top 50 drivers of all time. As tends to be the case with these statistics-heavy approaches, the result feels somewhat simplistic, the top end of the list dominated by names from the fifties and earlier.

The text can be a slog at times with many excessive exclamations, digressions into irrelevance and unnecessary capitalisations. In places it reads like an over-long forum post.

The book would probably have benefitted from ditching the driver ranking aspect and concentrating on the race reports. The pithily-written guides to often-overlooked races are the reason to buy this book.

Buy Formula One: The Real Score

Formula One: The Real Score?

4 comments on ““Formula One: The Real Score?” reviewed”