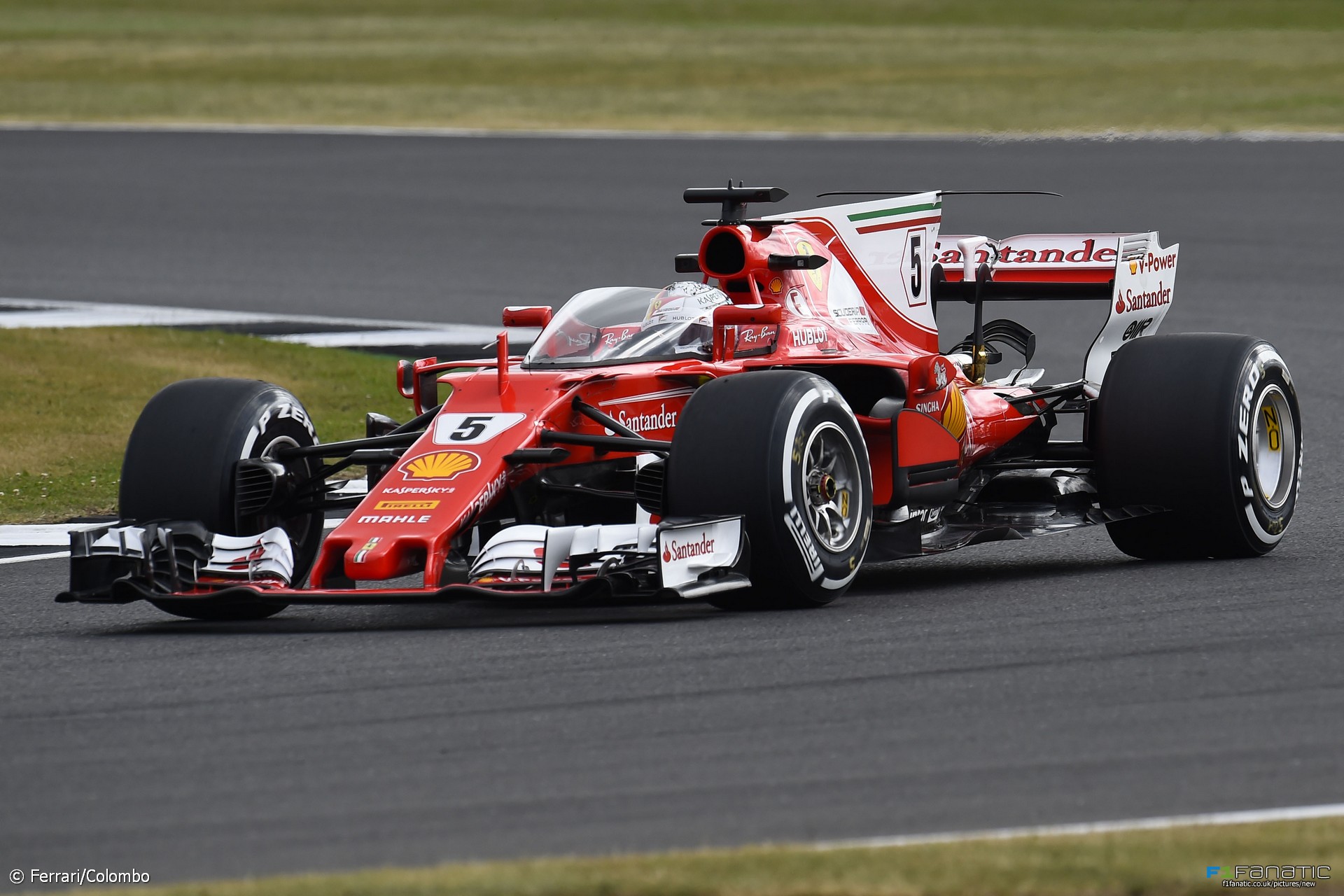 The FIA’s Shield head protection system has run on-track for the first time at the British Grand Prix weekend.

Sebastian Vettel gave the screen its debut during the first practice session at Silverstone.