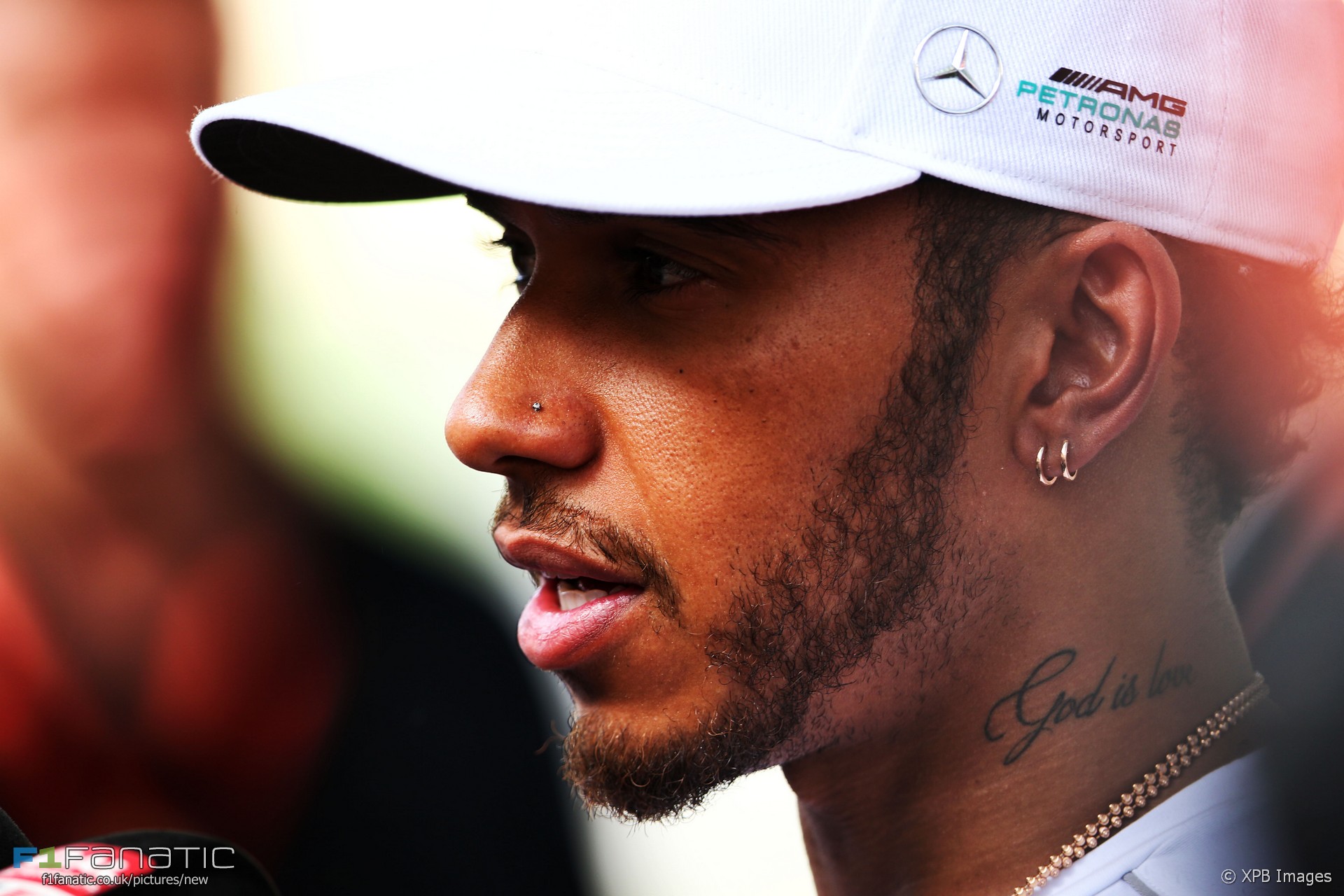 Lewis Hamilton could take his seventh consecutive pole position in Bahrain this weekend.

If Hamilton takes his 64th this weekend – or if Valtteri Bottas gets his first – that would be the fifth consecutive pole in Bahrain for Mercedes. But they might not have things all their own way this weekend.

Mercedes could face a renewed threat from Ferrari on the hot Bahrain track. The Scuderia hasn’t won the Bahrain Grand Prix since 2010, when Fernando Alonso won the only race held on the extended version of the track.

Alonso is the most successful driver at this track with three victories. But far from competing for wins this year he is yet to finish a race this year. Only Lance Stroll is in the same situation.

Stroll’s team mate Felipe Massa has won twice at this circuit, as have Vettel and Hamilton. Although Raikkonen has never won at this track he has been consistently strong in Bahrain, taking eight podium finishes at the track. He shares the record for scoring the most podium finishes in a race without winning it with Alonso, who also has eight win-less podiums in the Brazilian Grand Prix.

Following his superb start in China, Max Verstappen has gained the most places on lap one so far this year, a total of nine. Stroll and Alonso have gained six each, but that doesn’t count for much when you don’t finish.

Formula One established a new circuit record in Bahrain last year, knocking a scant 0.034s off the old 2005 record. This year’s cars are considerably quicker in the corners but increased drag could make them slower on the straights.

Bahrain is typically a circuit which sees high amounts of overtaking. Last year the majority of it happened in the DRS zones.