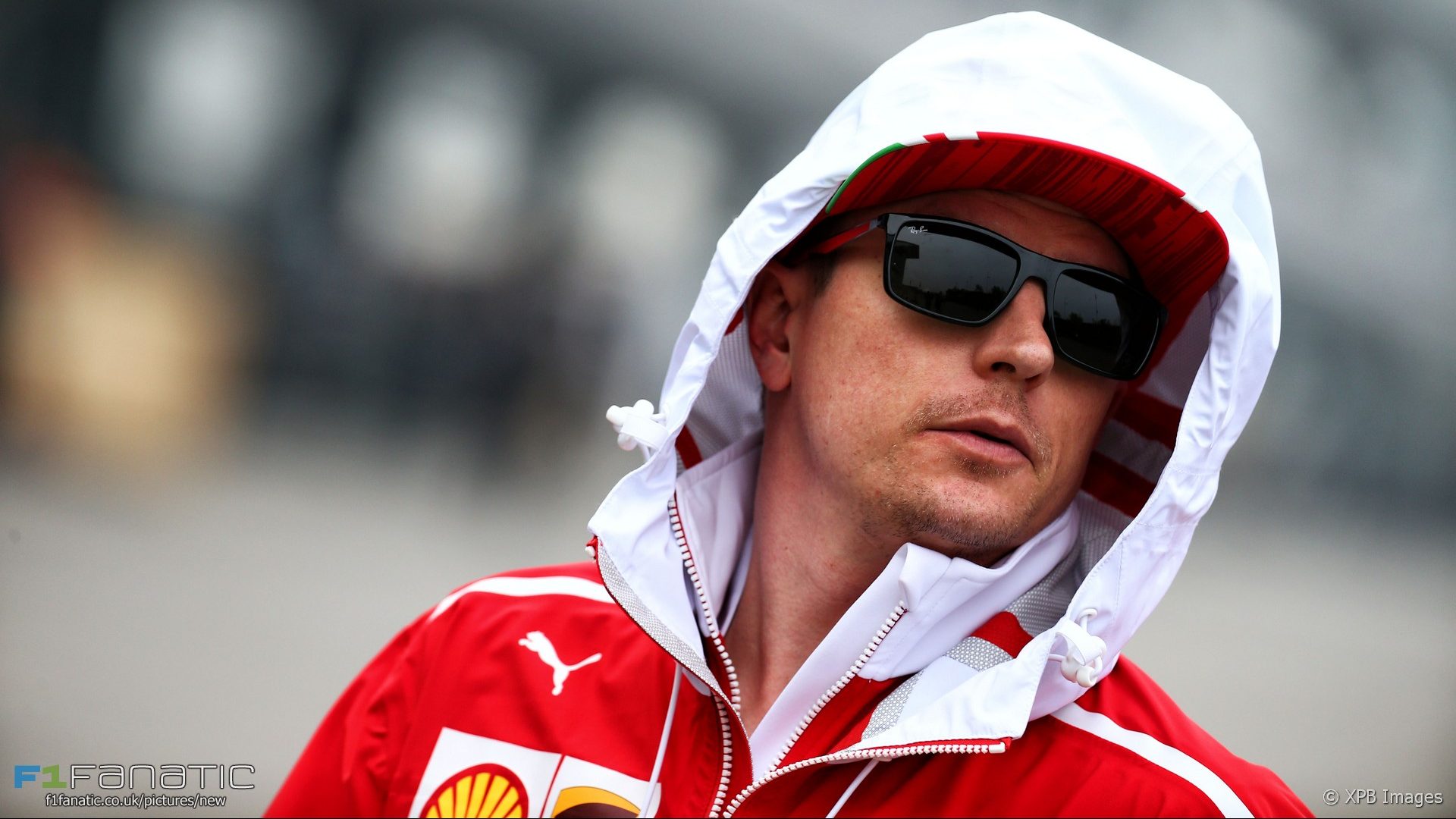 Can Kimi Raikkonen get his season back on track? And will Bernie Ecclestone really resurface at this weekends Bahrain Grand Prix?

Here are the top talking points for the upcoming race.

Ferrari’s pleasure in seeing Sebastian Vettel take the fight to Lewis Hamilton has been tempered by their underperforming second driver. Once Vettel passed him on Sunday he put over 40 seconds on Raikkonen in 36 laps.

While Valtteri Bottas finished further behind his Mercedes team mate Lewis Hamilton, much of his time was lost due to a single, admittedly embarrassing error, plus two slow pit stops. His pace compared much more favourably to Hamilton’s than Raikkonen’s did to his team mate, as the graph below shows:

At first Ferrari left Raikkonen on the track in the hope he would be able to maintain position over the Red Bulls by not pitting again. They eventually scrapped the plan and brought him in for fresh rubber so he could salvage fifth place ahead of Bottas. This serves to prove there is no strategic solution for a car being off the pace, as Raikkonen demonstrated again by being slower on his super-softs than Vettel was on his softs.

Difficulty getting the front tyres to work in the cold conditions last weekend was a significant cause of Raikkonen’s struggles. That shouldn’t be an issue in the heat of Bahrain, a track where he has often performed well. With an open driver market looming for 2018, Raikkonen needs to make his contract renewal a matter of ‘when’ rather than ‘if’.

Time for Haas to shine?

In Australia Romain Grosjean showed Haas are quick enough to run inside the top ten this year. Ferrari’s improved 2017 power unit is believed to be a major component in their improved pace.

However he endured a poor weekend in China while team mate Kevin Magnussen claimed their first points of the year with eighth. Can they do better at a track which should play to their key strength?

This question is likely to be answered very soon. Sauber announced Antonio Giovinazzi would return for them in China on the Monday before the race. It’s already Tuesday and, so far, there has been no word on who Marcus Ericsson’s team mate will be.

Two crashes in as many days cast an unfortunate shadow over Giovinazzi following his respectable start in Australia. Sauber may be holding out hope Wehrlein’s fitness has improved enough for him to finally driver is first race for them. Mercedes boss Toto Wolff has said he expects to see Wehrlein back in the car on Friday.

Several reports indicate former Formula One chief Bernie Ecclestone will make his return to the paddock this weekend. He’s also been tipped as a potential buyer of the Interlagos circuit, home of the Brazilian Grand Prix.

The stage appears to be set for Ecclestone to make his first significant move since losing control of the sport he ran for decades.

Are you going to the Bahrain Grand Prix?

If you’re heading to Bahrain for this weekend’s race, we want to hear from you:

23 comments on “Raikkonen, Ecclestone and the other Bahrain Grand Prix talking points”