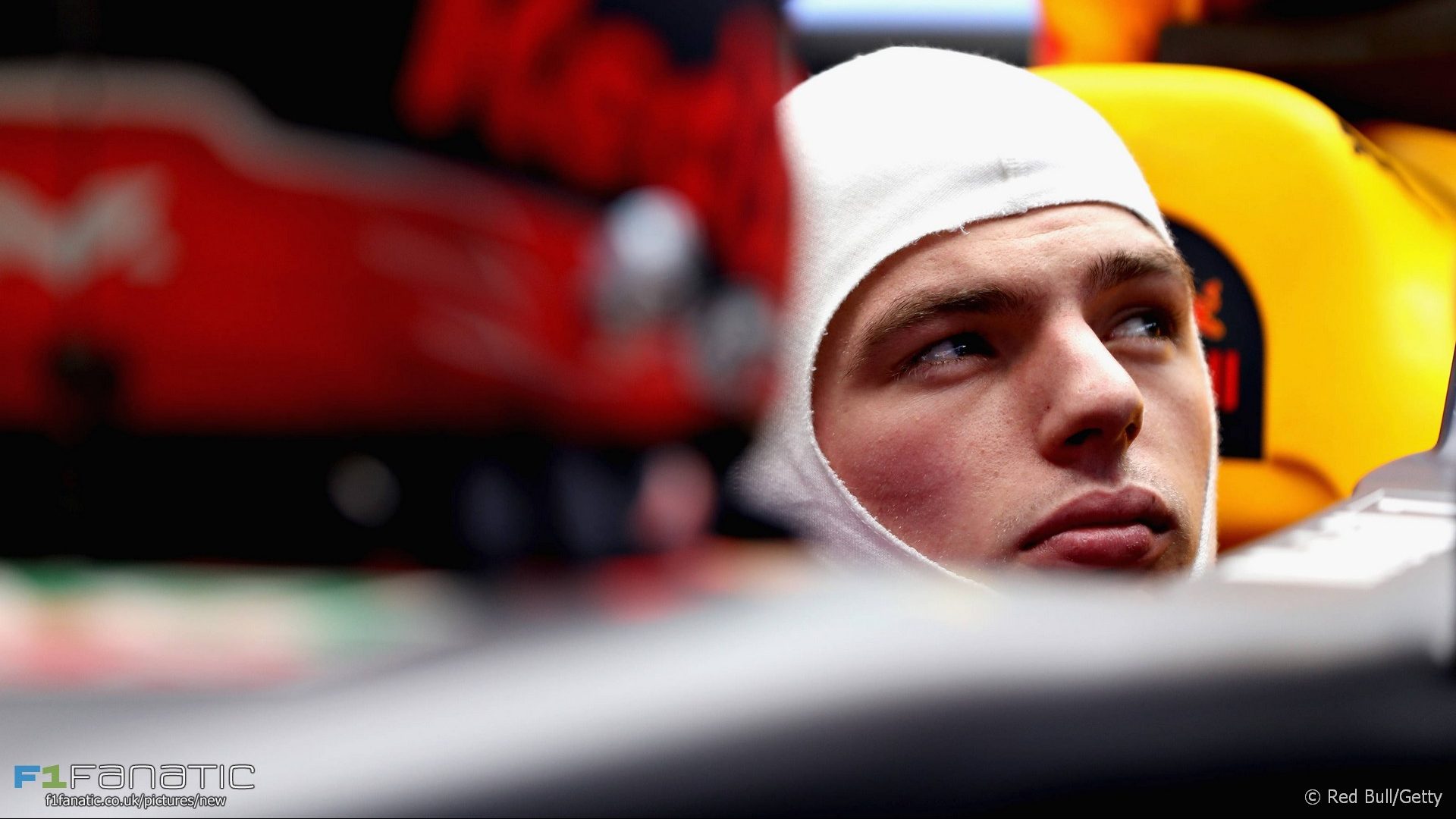 Max Verstappen has revealed he completed the Australian Grand Prix without being able to drink.

The 19-year-old said he was pleased with how he coped with the first race in Formula One’s more powerful and physically demanding cars.

“It was actually alright,” he said. “I trained quite a bit more in the off-season period. For me it felt pretty similar to last year but I’m still getting older and stronger just by myself. It was alright.”

“I didn’t have a drinks bottle as well, so it was all good.” Red Bull confirmed the bottle was not fitted to his car prior to the race.

The drinks bottle may have been left out to save weight. Red Bull uses Renault’s power units which are still running with their heavier, 2016-specification MGU-Ks due to reliability concerns.

Albert Park is one of the less strenuous circuits on the calendar and not among the hottest venues, making it less important for drivers to have a drinks bottle.

Verstappen played a crucial role in the outcome of the race when early leader Lewis Hamilton got stuck behind him and was overtaken through the pits by Sebastian Vettel.

The Red Bull driver said the team are “working hard to get new parts to the car soon and try to just get the pace up a bit and be closer to the top two teams.”

“Behind us is at the moment quite a big gap, as you could see. I think I could have done two pit stops in Melbourne and still have had the same position. We’ll see, on a normal race track here in Shanghai.”