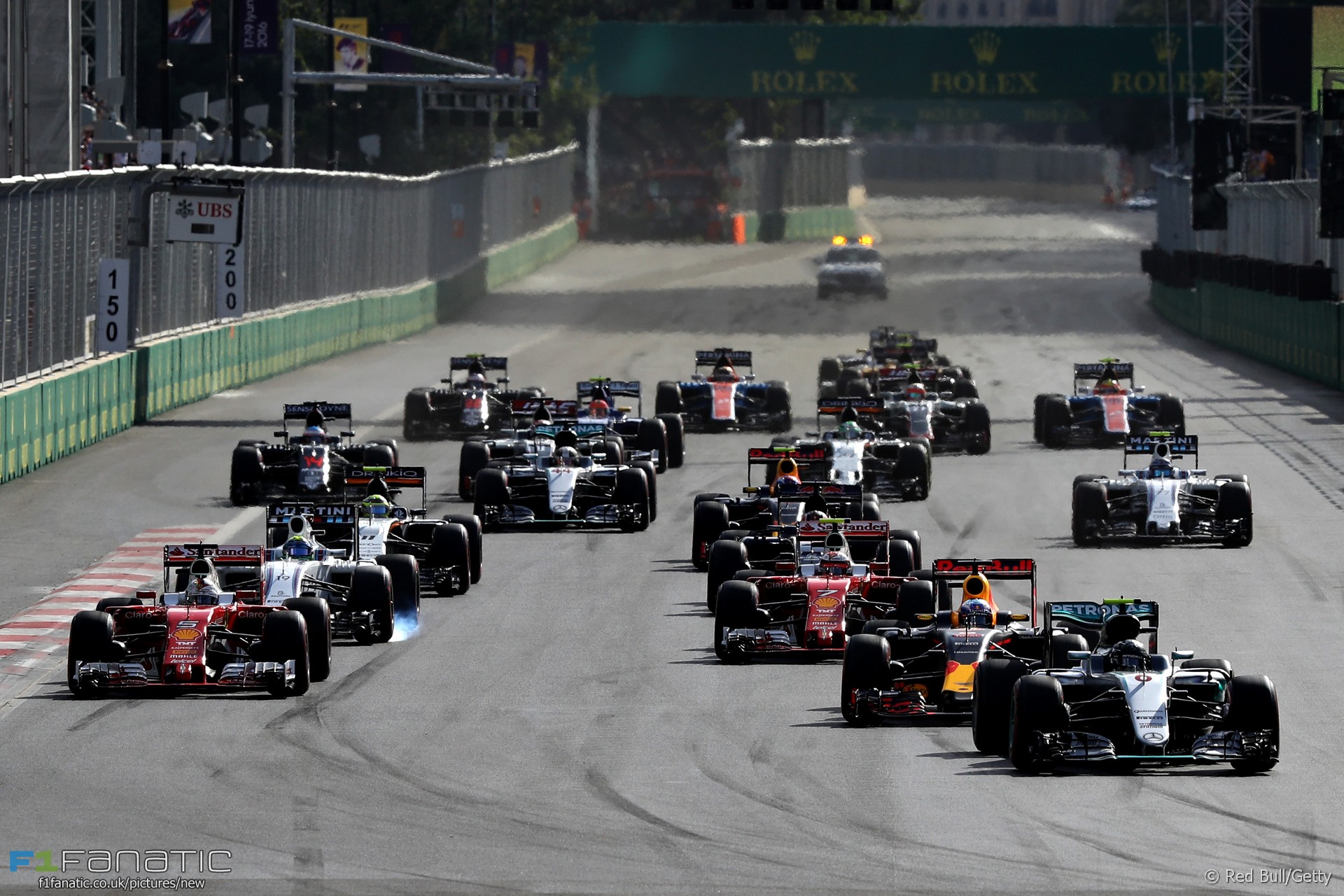 One word seemed to sum up the 2016 Formula One season in the eyes of Formula One fans: average.

The results of F1 Fanatic’s Rate the Race poll bear this out. None of this year’s races stood out as being especially memorable, though few were thought of as being particularly bad.

The only exception to this was F1’s newest race in Azerbaijan. The optimistic slogan ‘Well Done Baku’ may have been widely spotted around the circuit but F1 Fanatic readers voted this the eighth-worst race since the beginning of 2008.

With Mercedes continuing to dominate the championship, the most popular races were the few in which the eventual winner remained in doubt until the latter stages. Max Verstappen’s breakthrough win in Spain was one example, followed by the last-lap drama between the Mercedes pair in Austria.

Despite frequent Safety Car interruptions the tense, soaking wet race in Brazil was the fourth most popular race of the year. However this was the third race of the year which started behind the Safety Car due to rain. This proved an unpopular development: there had never previously been more than one Safety Car start during a single season. New rules have been drawn up for next year which intend to tackle this, though it remains to be seen if they will work.

But the big test for 2017 will be whether faster and higher-downforce cars produce more exciting races. Several drivers have already suggested it will not, and these figures will make fascinating reading in 12 months’ time.