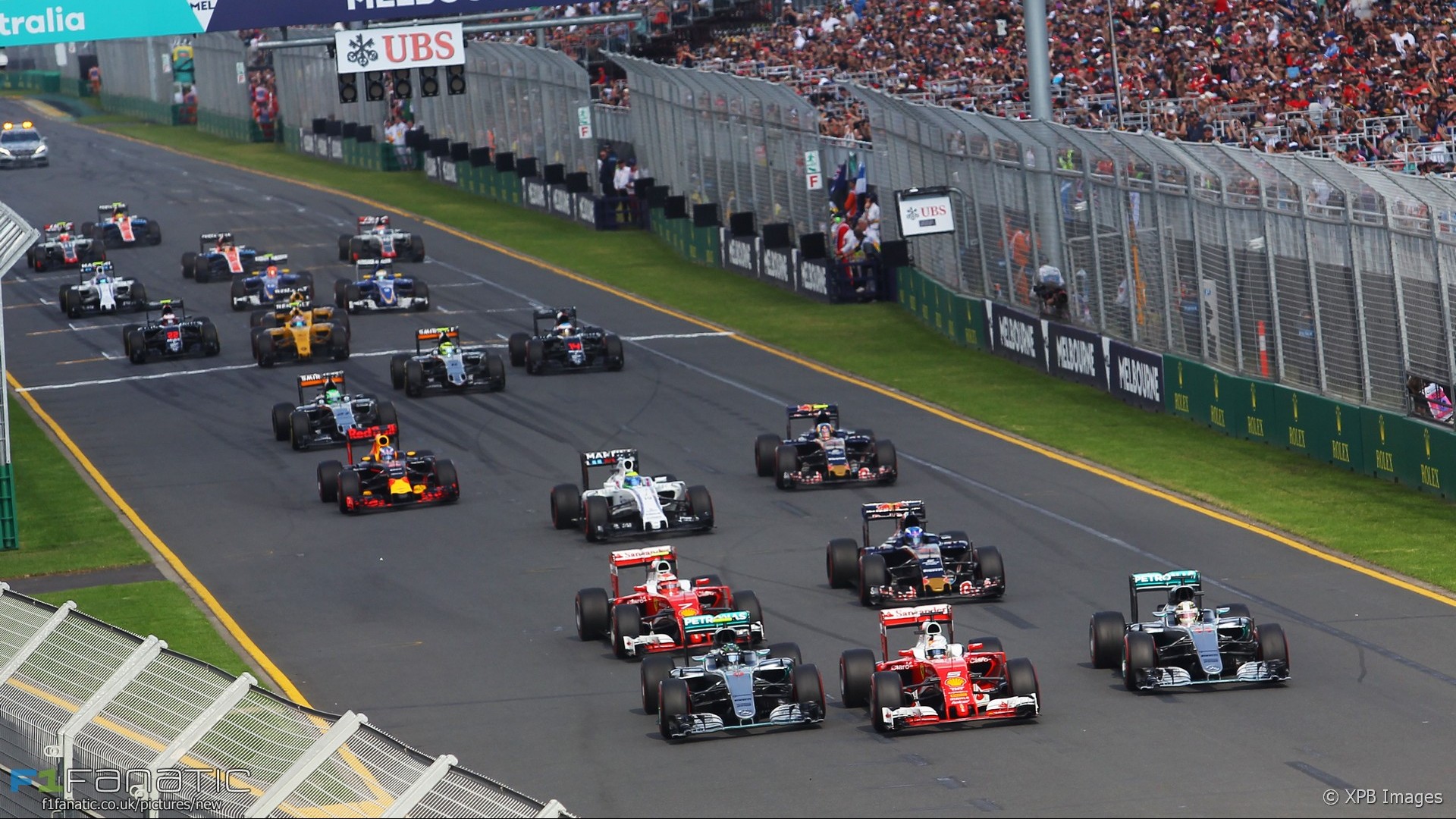 Don't miss anything from RaceFans - join us on Facebook here to see whenever a new article has been added:

In his own words: Ross Brawn's future in F1 (ESPN)

"I think one of the frustrations for me is that there never seemed to be a plan and everything was reactive. Therefore, I think it would be good for Formula One to try to formulate a plan and a strategy of where it wants to be in three years' time or five years' time."

"I'm a fan of gravel traps, and stuff like that, because it is a proper deterrent."

Haas 'a little bit behind' on 2017 car development (Motorsport)

"This year we haven’t had many upgrades - it has not been too bad because our baseline car was good and the regulation has been stable."

Deletraz vs Dillmann for the @Formula_V8 title. Who will win? Join me and @TomGaymor live at 2:30pm tomorrow on @BTSport 3. #BTSMotorsport

While some hope the rules change will close the field up next year, others are concerned it will merely swap the dominance of one team for another:

Well, it would bode well for 2017 if the rules were stable… it’s just going to be a repeat of 2014 — we’ll all be excited about the previously dominant team losing their way, but quickly get bored of the latest team to steal a march on the opposition. Even so, there’s a chance Mercedes could nail it again and it’ll take another 3 years for everyone else to catch up.

Nico Hulkenberg caused a sensation by putting his Williams on pole position for the Brazilian Grand Prix today in 2010: