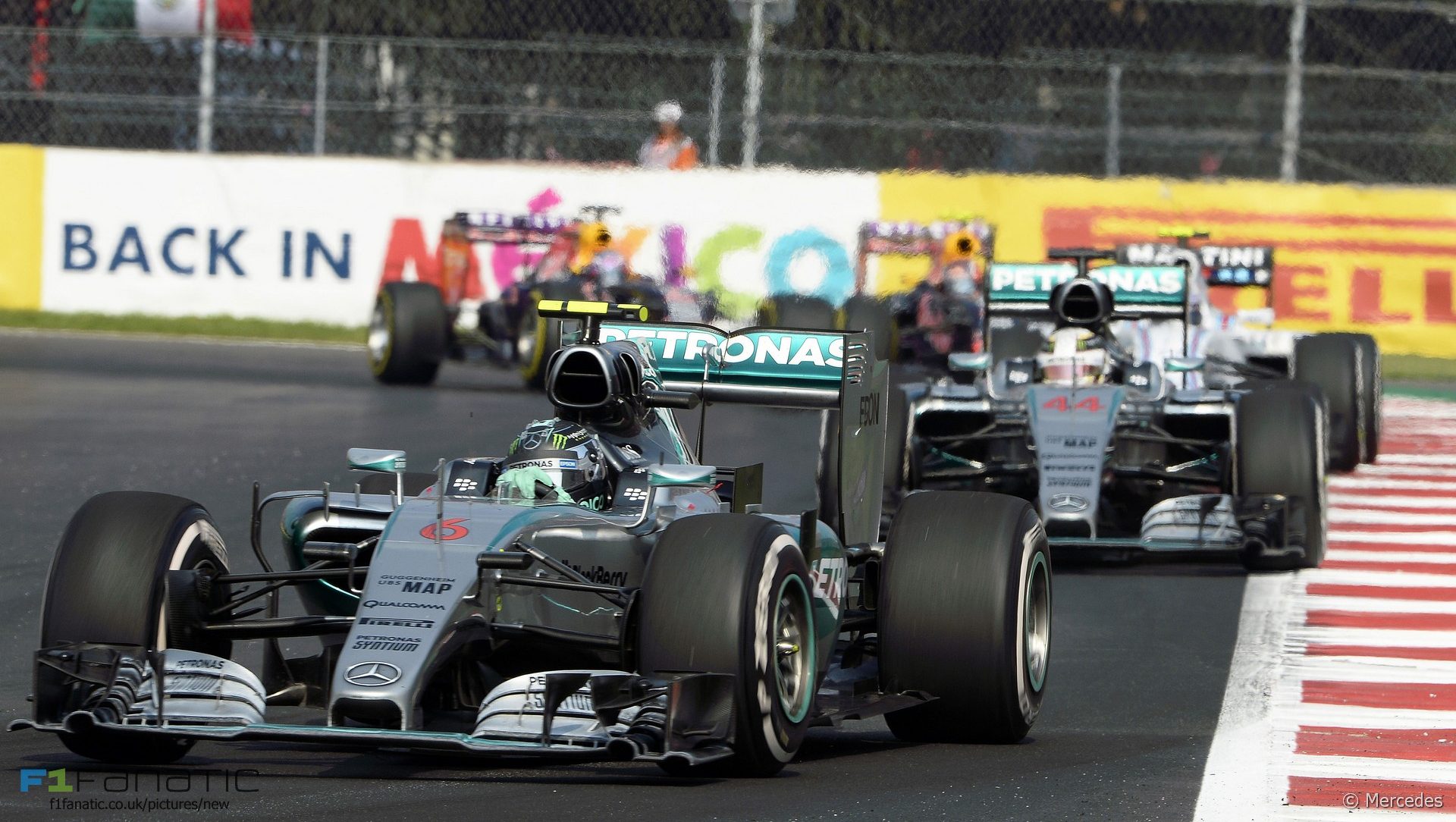 Formula One drivers will have the choice of using Pirelli’s super-soft compound when the series returns to Mexico later this year.

The sport’s official tyre supplier provided the soft and medium compounds for last year’s race, and will bring the super-soft as well for the second grand prix at the revised Autodromo Hermanos Rodriguez.

The super-soft tyre will be mandatory for Q3 and drivers must retain one set of soft and one set of medium tyres for the race, at least one of which must be used.

Last year most drivers used two-stop strategies for the race, with the soft tyre overwhelmingly the preferred option for the opening stint of the race.

4 comments on “Softer tyres for F1’s return to Mexico”