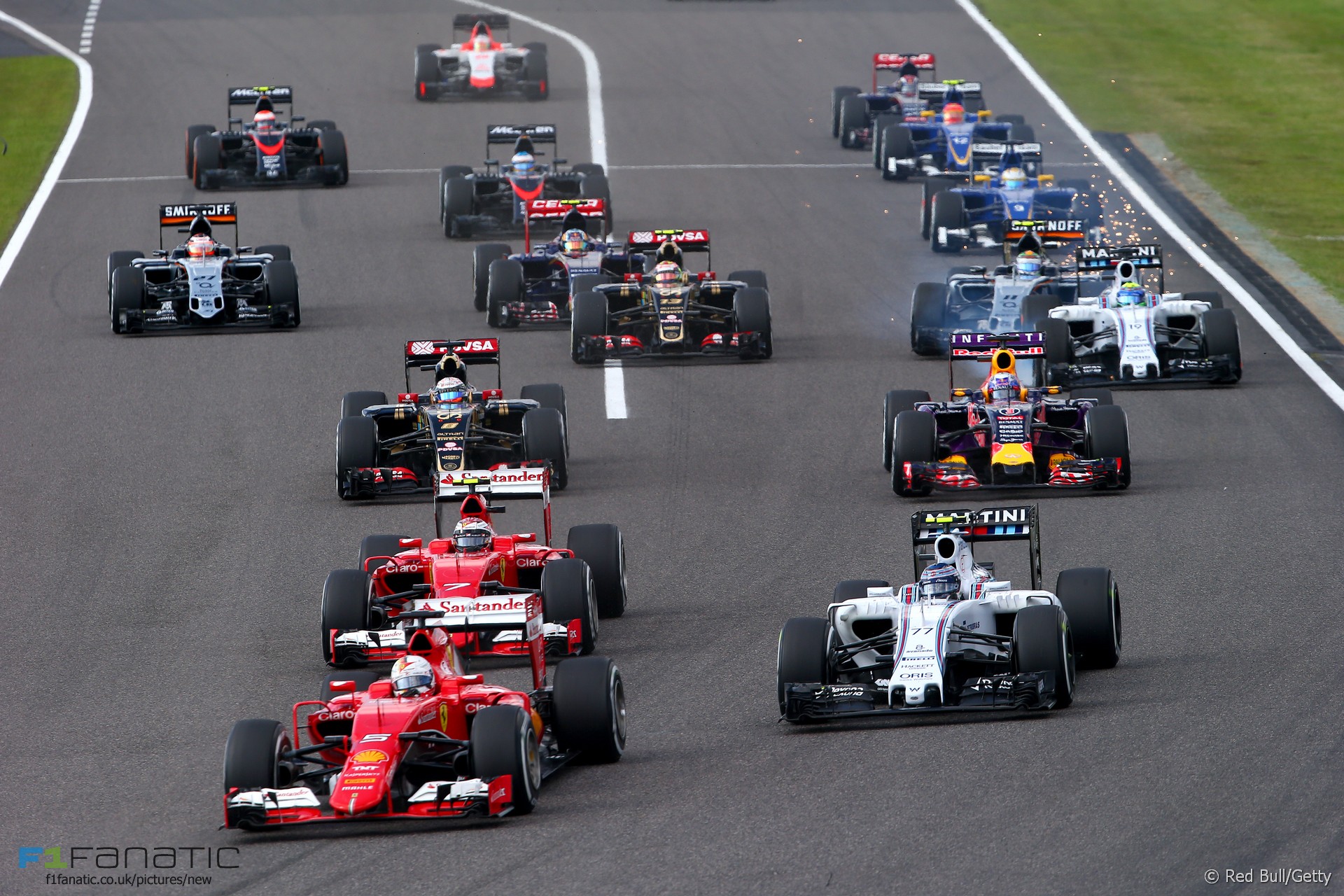 Channel 4 will take over from the BBC as the UK’s free-to-air F1 broadcaster, it has announced.

The BBC, which has broadcast F1 since 2009, has ended its current deal three years early. Channel 4 will see out the balance of the BBC deal screening half of the races live, beginning with ten in 2016.

Channel 4 has pledged not to screen adverts “through the duration of the live races”, a move which Bernie Ecclestone has endorsed.

“I am sorry that the BBC could not comply with their contract but I am happy that we now have a broadcaster that can broadcast Formula 1 events without commercial intervals during the race,” said the sport’s commercial rights holder.

“I am confident that Channel 4 will achieve not only how the BBC carried out the broadcast in the past but also with a new approach as the world and Formula 1 have moved on.”

“Any decision to have to stop broadcasting a particular sport or sporting event is hugely disappointing and taken reluctantly,” she said. “There are no easy solutions; all of the options available would be unpopular with audiences.”

The BBC scaled back its F1 coverage in 2012 in an earlier cost-saving measure, relinquishing live rights to half of the live races which were taken up by Sky. The pay TV broadaster’s coverage is unaffected by today’s announcement.