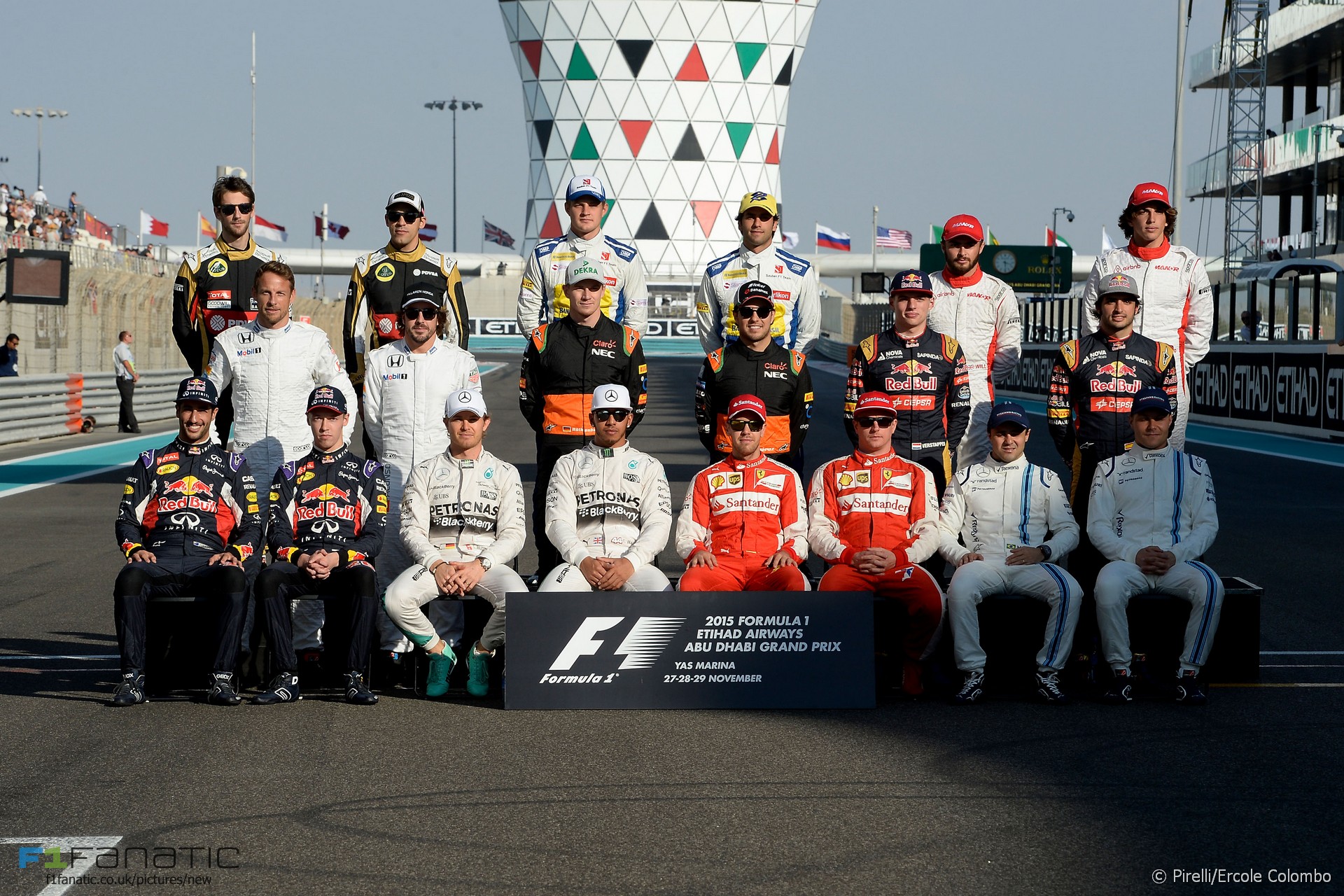 Who was your top driver of 2015? Cast your vote below and explain your choice in the comments.

An F1 Fanatic account is required in order to vote. If you do not have one, register an account here or read more about registering here. When this poll is closed the result will be displayed in stead of the voting form.

What was the best overtaking move of 2015? Pick your favourite from the top ten nominated by F1 Fanatic readers: