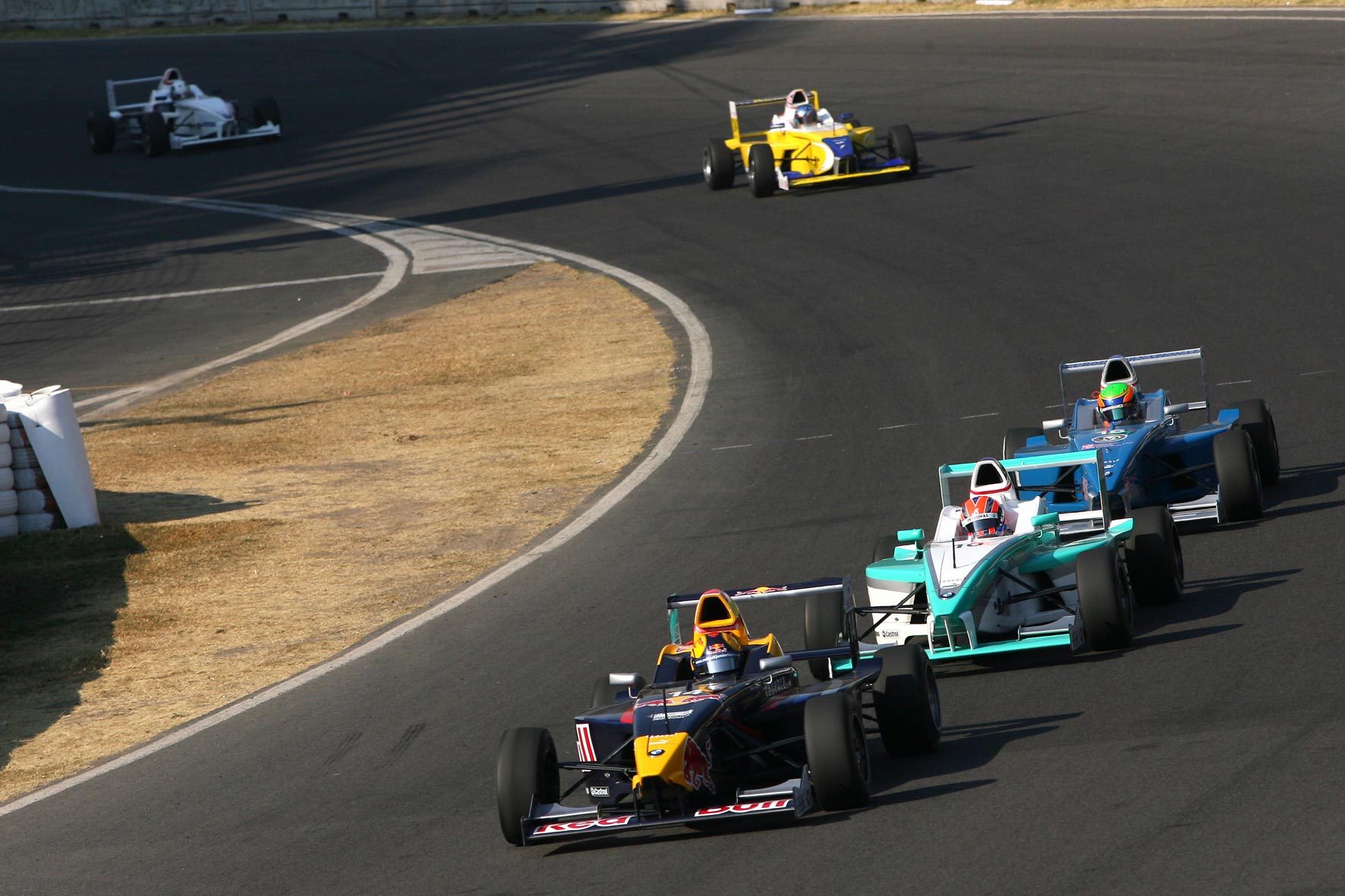 In the round-up: The Mexican Grand Prix organisers explain why the signature Peraltada corner could not be kept in its original form.

Further modifications to the latest version of F1 Fanatic went live late yesterday. Among the newest changes are improved sortable tables (here’s one example and another one), improved navigation on pages, restored comment pagination for our lengthies discussions, further load time improvements and various fixes and style tweaks (including a few in the round-up).

Mexico takes F1 back to its heart (Crash)

"It's an amazing turn, but there was literally no way we could make that turn work because you have a wall that goes into the street just a few metres from the track. That turn nowadays, with an F1 car, at speed would be completely out of the question."

Formula One: Bernie Ecclestone will try to force teams back to V8 engines (The Independent)

"I think we should just do it and say to them, 'If you don’t like it you can go to arbitration'. We could get the V8s back next year."

"Last lap getting knocked off by, really, a ridiculously over ambitious move, it is annoying."

"If the EU does not believe there is merit in the case then we are no worse enough from a team point of view than we are today."

"The prestige, identity, and appeal of the Ferrari brand depend on the continued success of the Scuderia Ferrari racing team in the Formula 1 World Championship."

"With significant spending needed to overhaul much of their current diesel range, it is unlikely that Ghosn will sign off on the serious investment needed to bring the Renault F1 power unit into line with those produced by Ferrari and Mercedes – something that is essential if Lotus is to be competitive in 2016 and if Renault is to justify its continued (and increasing) involvement in Formula 1."

Want to give back to sports without indulging in politics: Karun Chandhok (The Times of India)

"The situation in Indian motorsport is hugely complex and complicated. Which is why I got involved with GT academy, outside federations."

Lotus F1: 38°C? Sand in your Vblocks? Must be Bahrain again (The Register)

"One problem posed by Canada was a huge amount of pollen floating around the circuit. Lotus added extra filter materials to the racks but was happy that the fans could cope with the reduced airflow and still keep the systems cool."

Welcome at the wheel of #Porsche919Hybrid. @jpmontoya is having his seat fit for the Bahrain test on Nov 22 @fiawec pic.twitter.com/9E9aSBYXXP

Back then, only the very best drivers luxuriated in motorhomes…. pic.twitter.com/UUdHTtRj5q

#F1 will never find fan+users growth via technical rules! F1 owners need to change business approach+model, but that seems not their nature

"I don't like threats" – Ecclestone nine days ago. Today: "I don’t think we should get consent from the teams… we should just do it." #F1

Rosberg out-performed Hamilton in Russia until his car let him down in the race. Did he therefore deserve more than 1.5% of your Driver of the Weekend votes?

I never had Rosberg in mind for the Driver of the Weekend, not because he was bad but his exit was too early in the race for me to give proper judgement.

The difference between this race and Monaco (where Hamilton won Driver of the Weekend) is Hamilton is in the whole race so we can see what he’s done for the entire race length, but that’s not the case with Rosberg. For all we know, he could make some major mistake later like Raikkonen or maybe make some error under Hamilton pressure which could deny him Driver of the Weekend all the same.

Mind you, I’m not saying Rosberg would have ruined his race if his car hadn’t broken down, it’s just why I don’t consider him for Driver of the Weekend this race.
Sonics (@Sonicslv)

The most controversial F1 championship decider of all time happened on this day 25 years ago, when Ayrton Senna took Alain Prost out nine seconds after the Japanese Grand Prix started:

129 comments on ““No way” to keep Mexico’s Peraltada corner”