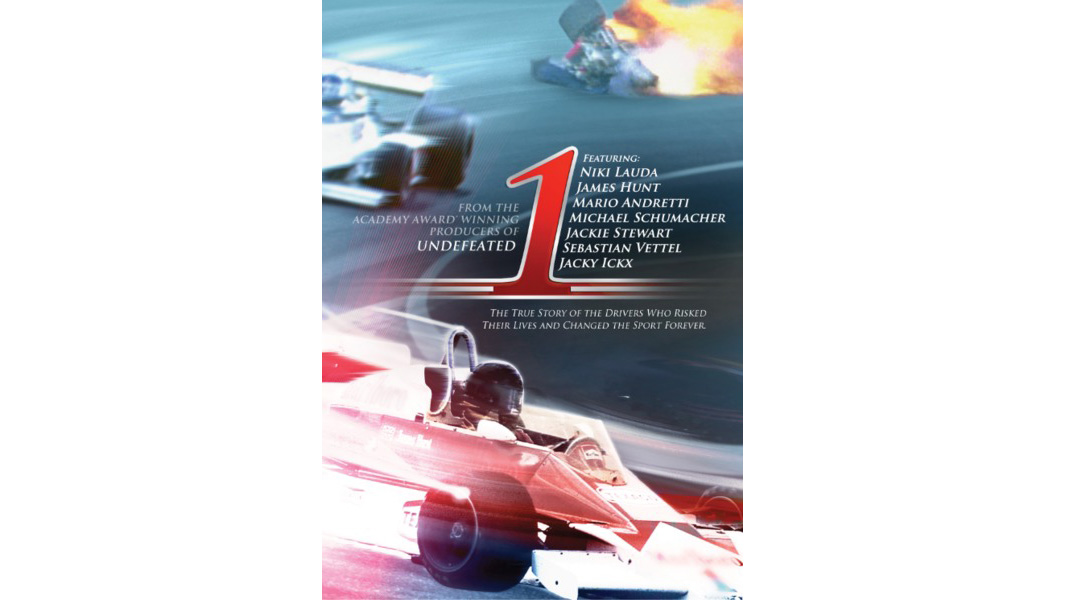 I recently saw a repeat of Grand Prix: The Killer Years, a 2011 BBC documentary on safety in Formula One.

It drew criticism when it was originally broadcast as the film makers’ brief seemed to have been to include as much graphic footage of dead and dying racing drivers as possible regardless of relevance and accuracy.

A few genuinely revealing interviews with drivers who endured the horrors of the sixties and seventies was the only thing that elevated it above being the kind of ghoulish crash reel you might find on YouTube.

Formula One has a dark past and it is because brave individuals studied what went wrong and drew lessons from it that we are heading towards the 20th anniversary of the last time a driver perished in a race.

Any director seeking to explore this subject area must be wary of treading the line between a responsible account of motor racing fatalities and sheer exploitation. The circumstances of a crash may teach us something but we do not need to see flames licking the flesh of a dying man.

That was what Grand Prix: The Killer Years got wrong, and was the first thing 1: Life on the Limit needed to get right. As this new film comes with the endorsement of Formula One Management there was always a good chance it would steer away from the sensational.

The film makers also assembled an impressive roster of Formula One champions and leading figures including Bernie Ecclestone, Max Mosley and a host of world champions to tell the story of the drive to improve safety standards.

It begins with a dramatic retelling of Martin Brundle’s astonishing escape from injury at Melbourne in 1996. This engrossing sequence, featuring a wealth of new footage from the FOM archive, is brilliantly realised, save for some choppy editing which confusingly introduces footage from other seasons.

But having raised expectations of what is to follow the film then struggles to meet them. What unfolds over the near-two-hour run-time is basically Grand Prix: The Killer Years, minus the gore but plus an abundance of talking heads and a lot of material that is not even tangentially relevant to the subject of safety.

The story develops with the geriatric pace of a Life W12 as the director takes in a potted history of early F1, tells us how passionate the Monza crowd is and ruins footage of Ayrton Senna lapping Monaco by drowning out his wailing Honda V10 with rock music.

Suddenly it’s 1967, Lorenzo Bandini’s Ferrari erupts in flames at Monaco and the films finally returns to its subject. If you edited out all the extraneous material you’d probably find it tells its story very well. The researchers have turned up much of interest from the archives, including a sad-eyed Bruce McLaren talking about the death of Jim Clark on BBC’s Blue Peter the day after the tragedy.

The film makers had access to many of the figures who influenced the sport at the time, some of which give fascinating interviews. Jacky Ickx, irritatingly referred to throughout as ‘babyface’, describes his opposition to the safety campaign. And in a poignant moment Professor Sid Watkins, giving one of his last interviews before his death in 2012, wipes away a tear as he recalls Imola 1994.

But it would have benefited from more restraint in the selection of who to interview and what to use. The stream of dialogue from dozens of contributors renders Michael Fassbender’s narration largely irrelevant. And there are more than a few jarring edits in the audio revealing where the dialogue has been crammed in.

They might at least have omitted their subjects saying things that are wrong (Adolf Hitler did not build the Nurburgring) or flatly contradict what we’ve just been shown (Jackie Stewart saying “races weren’t stopped then” moments after footage of the 1973 British Grand Prix, which was).

Too much time is then spent on the rivalry between James Hunt and Niki Lauda – notwithstanding the fact it’s had plenty of screen time recently. Next we’re told how Bernie Ecclestone seized this opportunity to buy up the F1 television rights – and from then on it’s noticeable how little new footage appears.

The eighties and nineties, footage of which is available at a premium from Ecclestone, are largely glossed over. With that goes an important part of the story – the false sense of security that grew in the years before the deaths of Senna and Roland Ratzenberger in 1994.

It’s been an embarrassment of riches for Formula One fans at the box office in recent years with the terrific Senna and highly entertaining Rush. As well as telling their own stories they have helped bring F1 to new audiences.

Too often 1: Life on the Limit feels like it has been made with an eye on that secondary goal, losing its focus on “the story of the drivers who risked their lives and the men who changed the sport forever”. At the end it gives the impression of being more like an advert for modern Formula One, rather than a film which has done justice to a serious subject.

1: Life on the Limit

1: Life on the Limit – official trailer