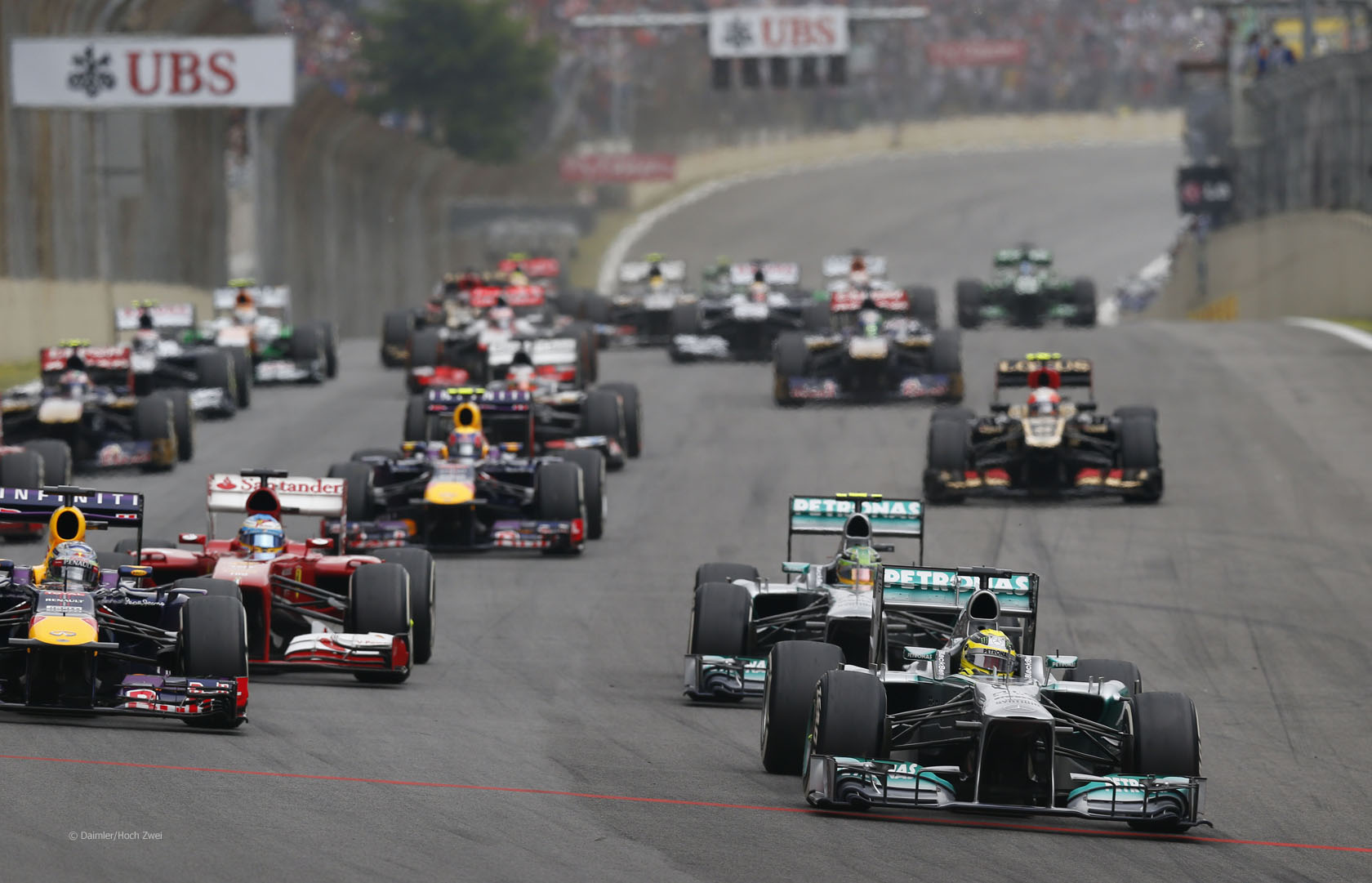 In the round-up: Newly re-elected FIA president Jean Todt says costs are too high in Formula One but the FIA does not have support to bring them down.

“I really feel that Formula One is too expensive. But it’s a triangular agreement. We did not have the support.”

Hamilton: I lied over ?é?ú17m deal (The Telegraph)

Anthony Hamilton: “It was obviously a scam. Only in fiction do drivers who have made no name for themselves get offered a ?óÔÇÜ?Ľ21 million deal. But I had an obligation on behalf of my client to pursue it. I was under huge pressure.”

Alonso runner up with pride and style (Ferrari)

“Mark [Webber] and I have been together in Formula 1 for twelve year and we have shared many fantastic moments and we will miss him next year.”

Technical director Pat Fry: “There was a different top body we took to Canada that we were unsure of, and then that gave us a few issues trying to understand that.”

“As the recently published report by ‘I Trust Sport’ shows, quite simple steps such as publishing an annual financial report and applying international accounting standards would raise the FIA?óÔéĽÔäós governance to the same level as FIFA and the IOC.”

Video from the FIA Gala prize-giving.

Finish today two weeks of training,still one more week to push and then some rest.

There were several great suggestions for the last Mark Webber Caption Competition including those from Gaz, Bobbi F and Baldry00. But my favourite was this one from @Bullfrog: At the press conference for the six most charismatic F1 drivers…

One of the more unusual rows in recent F1 history began three years ago today.

The Lotus name had already returned to the sport courtesy of Tony Fernandes’ team at the beginning of 2010 and they had signed a deal to use Renault engines in 2011. But they were set on a collision course with the Renault team who agreed a sponsorship deal with Lotus Cars for 2011.

On the FIA entry list the Lotus constructor remained Lotus and Renault remained Renault. But both became locked in dispute over the right to use the name.

A court eventually ruled in favour of the first ‘new Lotus’, who later came to an arrangement with their rivals to switch names. In 2012 Lotus became Caterham and Renault became Lotus.

The upshot is three distinct teams have used the constructor name ‘Lotus’ in different periods of F1 history: the original Lotus team from 1958 to 1994, the Lotus which is now known as Caterham from 2010 to 2011, and the current Lotus since then, who are persisting with the name despite having lost their Lotus Cars sponsorship at the beginning of last year.

70 comments on ““Formula One is too expensive” – Todt”