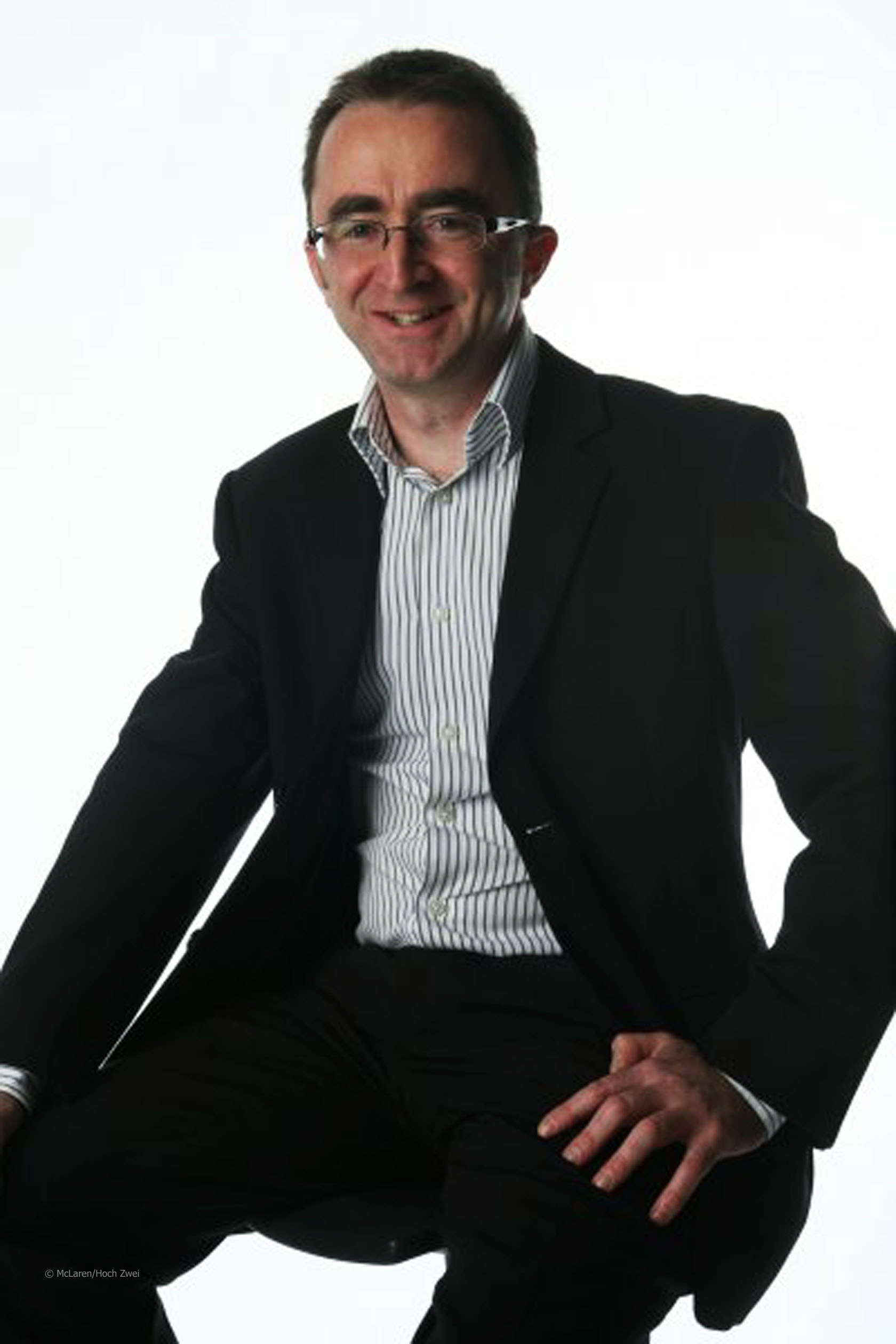 Lowe’s departure from McLaren was announced in February. They originally planned to release him from his contract at the end of the year. But they have now agreed terms with Mercedes for Lowe to start working for them next month.

His job title will be executive director (technical). He will work alongside Toto Wolff, who occupies the corresponding role for business activities, and team principal Ross Brawn.

Lowe said: “The team has already produced probably the fastest car of the 2013 season while the technical challenges of the new regulations for 2014 will give us the opportunity to maximise the synergies available to a works manufacturer. That is a challenge I am relishing.”

“I have worked closely with Mercedes-Benz for almost 20 years and deeply admire the company’s phenomenal commitment to Formula One. I look forward to much success together in the years ahead.”

Brawn said he was pleased to have secured the services of Lowe, who “would be an asset to any of our rivals in the pit lane”.

He said Lowe’s arrival would help the team prepare for the new technical regulations that come into force in 2014:

“It is no secret that every team is facing a significant balancing act between this year and next. But it is perhaps less obvious that we will also see major changes for the 2015 and 2016 seasons, as development progresses with the new generation of car design and power unit.

“To deliver in these circumstances, a successful team needs strength in depth. Paddy’s arrival will further strengthen our organisation and puts us in a strong position for the future.”