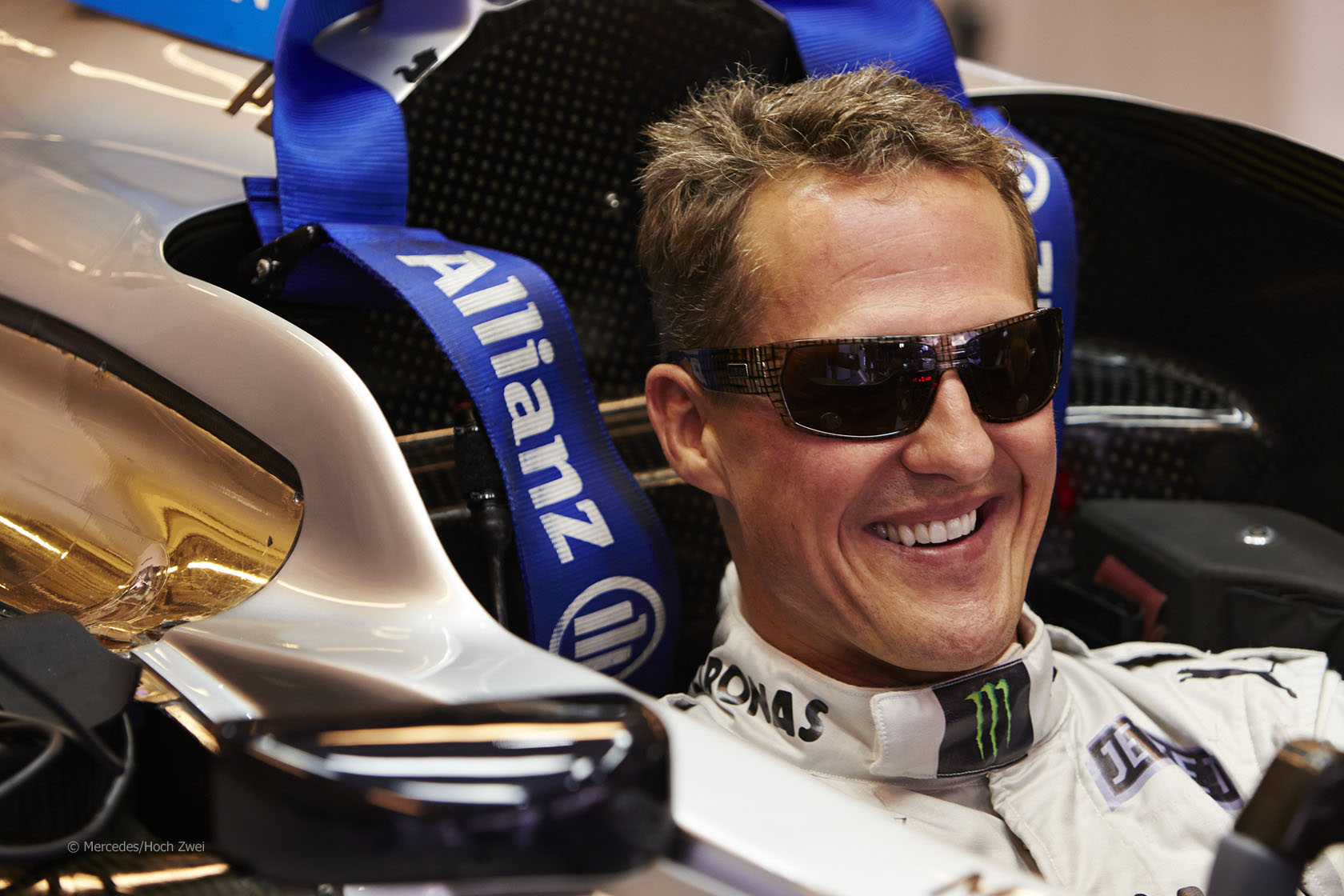 Michael Schumacher will get back behind the wheel of an F1 car on the Nurburgring Nordschleife next month, Mercedes has confirmed.

Schumacher will drive a 2011 W02 on the longer version of the track which held Germany’s round of the world championship between 1951 and 1976.

“Schumacher will post a demonstration lap on the Nurburgring?óÔéĽÔäós legendary Nordschleife in a Mercedes AMG Petronas F1 W02 to say ‘thank you’ to his fans for their years of loyal support during his F1 career,” said Mercedes in a statement.

The run will take place on Sunday 19th May ahead of the start of this year’s Nurburgring 24 Hours sportscar race.

Schumacher said: “I have a lot of fond memories of the Nurburgring and am really looking forward to giving fans and friends from my home town of Kerpen, which is quite close to the Nurburgring, something to remember as they see me drive by.”

“But it will be a fantastic experience for me too, driving along the Nordschleife in a state-of?óÔéĽÔÇŁthe-art Formula 1 Silver Arrow, particularly in view of the fact that the Silver Arrow?óÔéĽÔäós legend began here. Posting a lap in a modern Silver Arrow on the most beautiful and most testing circuit in the world, what a brilliant mix ?óÔéĽÔÇŁ it?óÔéĽÔäós every motor racing driver?óÔéĽÔäós dream!”

Recent F1 drivers and cars to have tackled the Nurburgring Nordschleife including the following:

49 comments on “Schumacher to drive F1 car on Nordschleife”