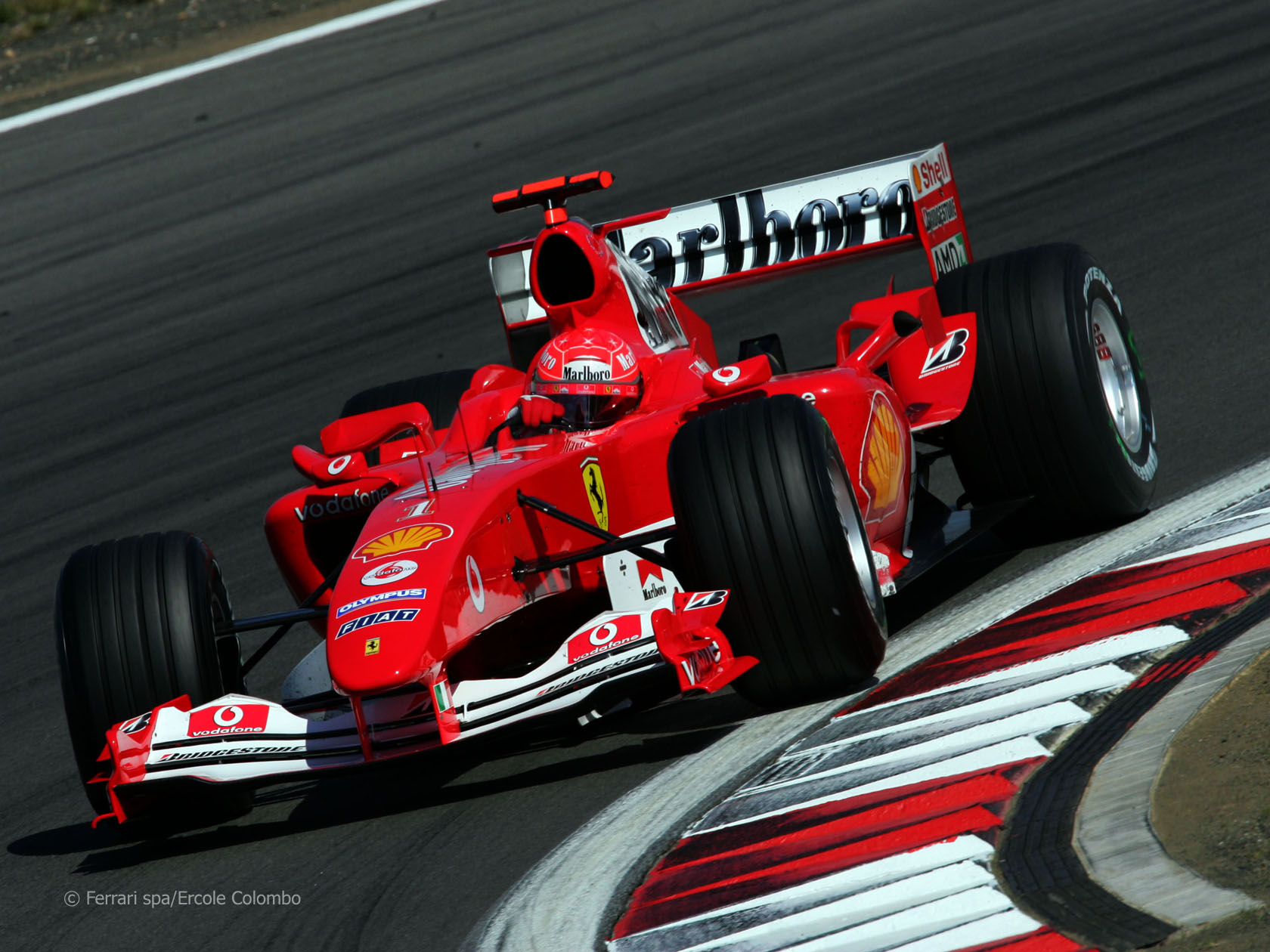 In the round-up: Michael Schumacher says Red Bull’s resources are comparable to what he had at Ferrari in the early 2000s.

Money was a factor in Mercedes’ showing – Schumacher (ESPN)

“Over the years Red Bull built an infrastructure and has a budget giving them the possibility to respond to anything in the best possible way. It is nothing more or less than what we had at Ferrari.”

Our first Caption Competition for 2013 had lots of amusing suggestions – I particularly liked those from Bendanarama, JB, Mathers, Dane, Hotbottoms and The Daily Mirror’s Byron Young.

But my favourite was the following from @Leonardo-Antunes:

Michael: “I can?óÔéĽÔäót believe you only ate half of your first piece, I’m already on my seventh one.”

Five days after the first race of the 1968 season a non-championship Grand Prix was held at the New Zealand circuit of Pukekohe on this day 45 years ago.

Chris Amon, who never managed to win a round of the championship, finished first for Ferrari ahead of Frank Gardner and Piers Courage.

48 comments on “Schumacher: Red Bull resources ‘like I had at Ferrari’”